Anyone who has avidly collected fossils for any length of time will have those localities which stand out as their all time favorites based upon the richness or uniqueness of its fossil content. My list includes the APAC mine in Sarasota which I have described in previous posts, the Upper Cretaceous coon Creek deposits of Mississippi and Tennessee, and the subject of this post, The Lone Star Quarry near the town of Chuckatuck, Virginia (fig. 1). This quarry exposed the Moore House Member of the Yorktown Formation and contained one of the richest and most diverse Pliocene shell beds north of Florida. Named by Ward and Blackwelder for now inaccessible exposures on the James River, the Moore House Member represented a time after the Rushmere in which sea levels rapidly dropped and rose within a period of several tens of thousands years. During this rapid regression/transgression cycle, the marine Rushmere fauna was first replaced by brackish water species of the Mogarts Beach member, but when the seas rose once more, the same marine fauna returned. It is theorized that a series of barrier islands existed near Chuckatuck in the Late Pliocene where shells were concentrated by winnowing from currents and storms. 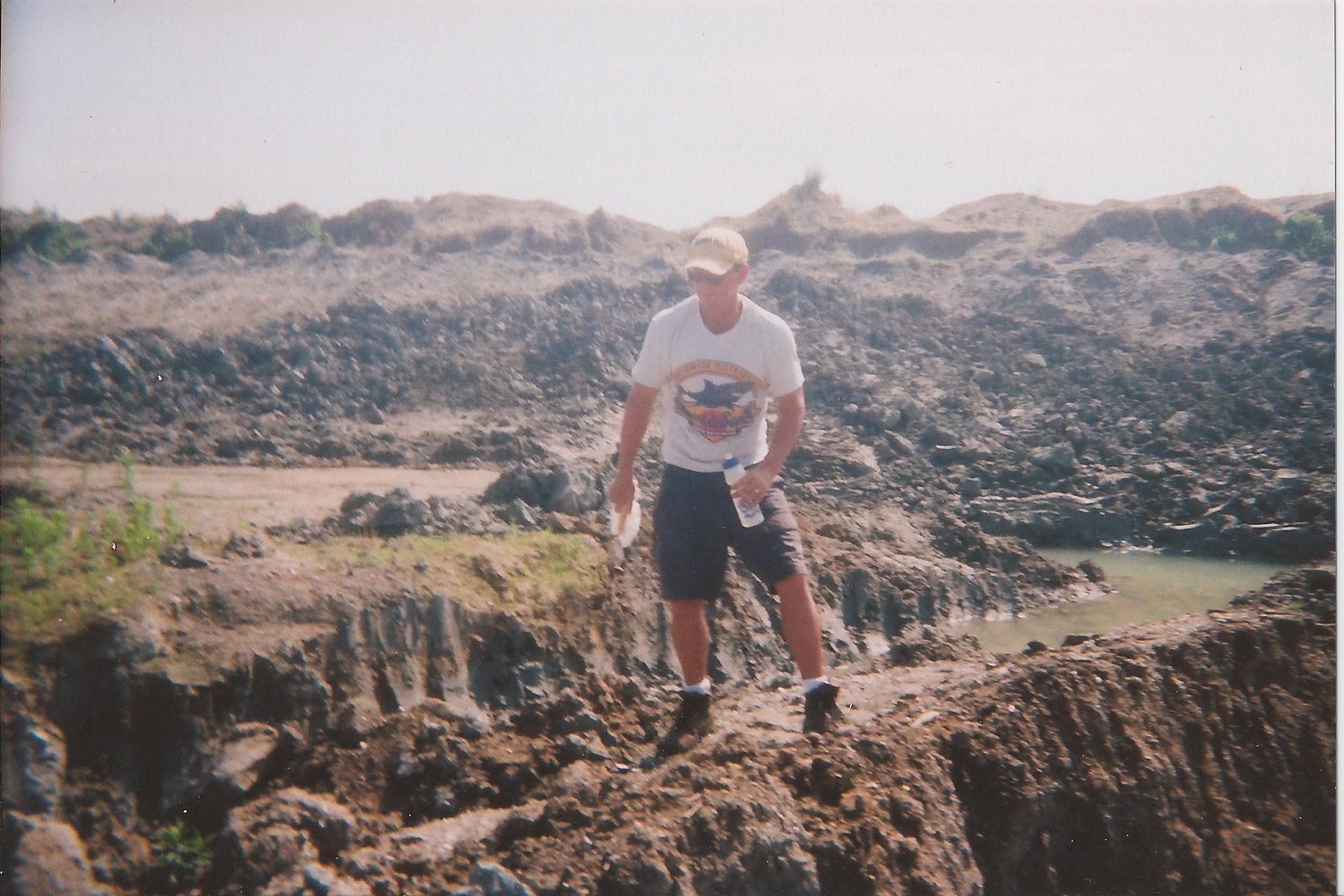 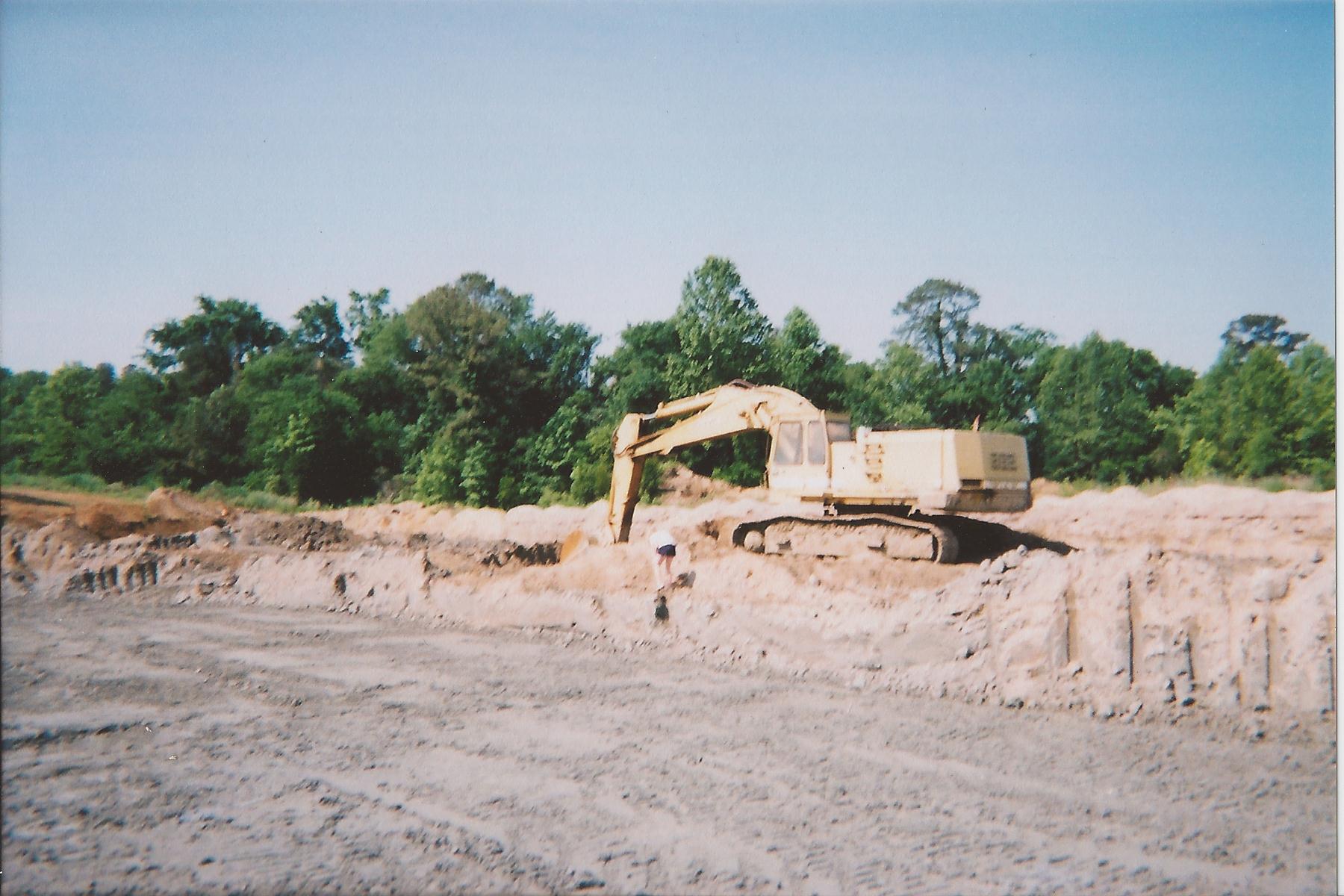 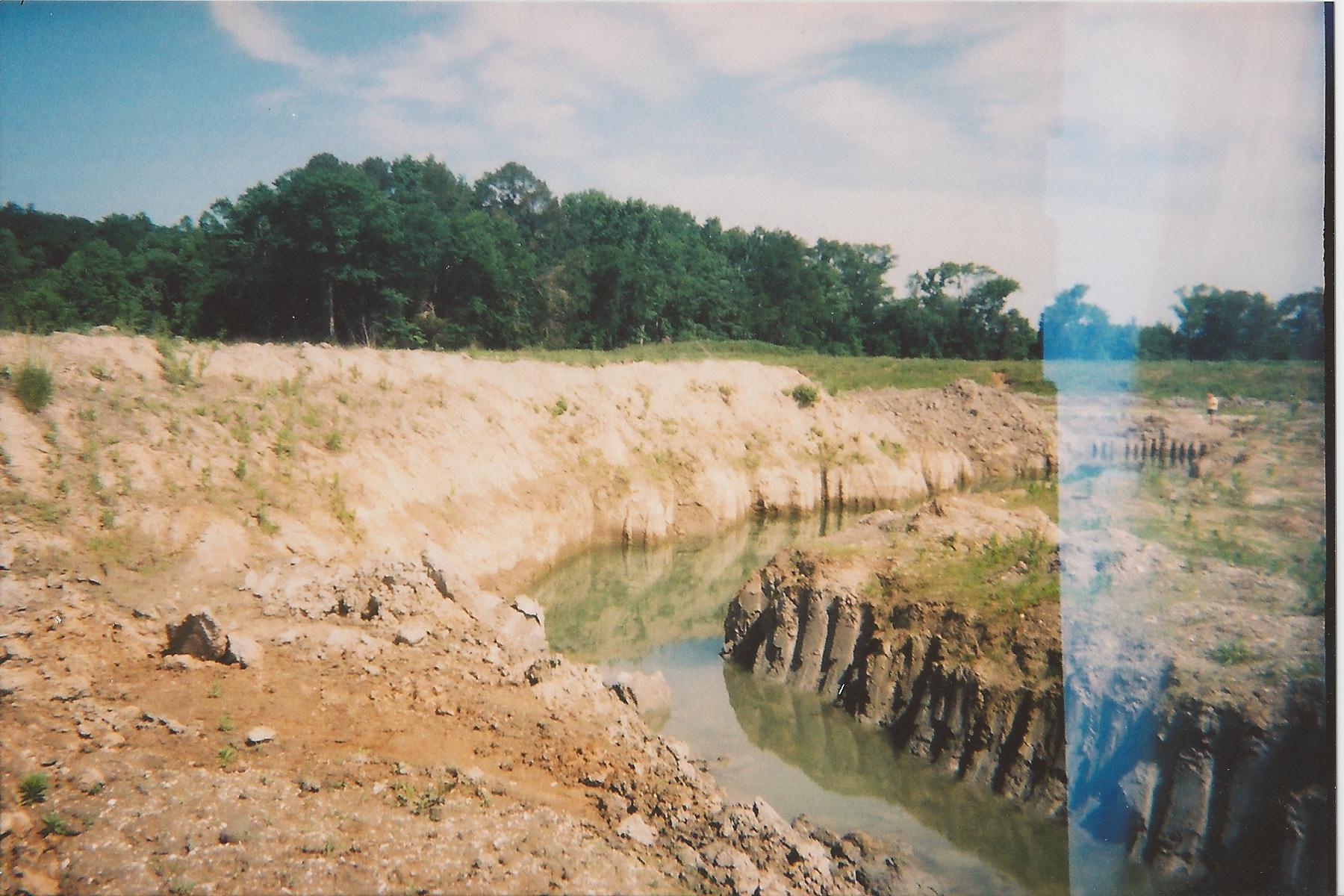 I was fortunate to visit the Chuckatuck pit (locality 917) on multiple occasions between 2003 and 2005. The quarry itself was not as large or deep as those in Florida, more in size to a very large burrow pit. The sediment in the pictures does not appear to be very fossiliferous but belie the actual richness of the pit and the various beds found within. The lowermost layer was a grey silty sand rich in Turritella alticostata and large Busycon incile. Abundant double-valved burrowing clams were common in some parts of the quarry while other locations within contained a marly sand with a diverse gastropod fauna (fig. 2 & 3). Chuckatuck ceased operations shortly after my last visit and unfortunately when work is halted in shell pits along the Mid-Atlantic coastal plain and Florida, the quarries which are often below the water table are rapidly filled with water and overgrown. Like APAC in Sarasota, the Chuckatuck quarry is now a lake. Since quarries in this area exposing these beds have come and gone for the past 100 years, hopefully someday another quarry will open up and be available to the interested public. 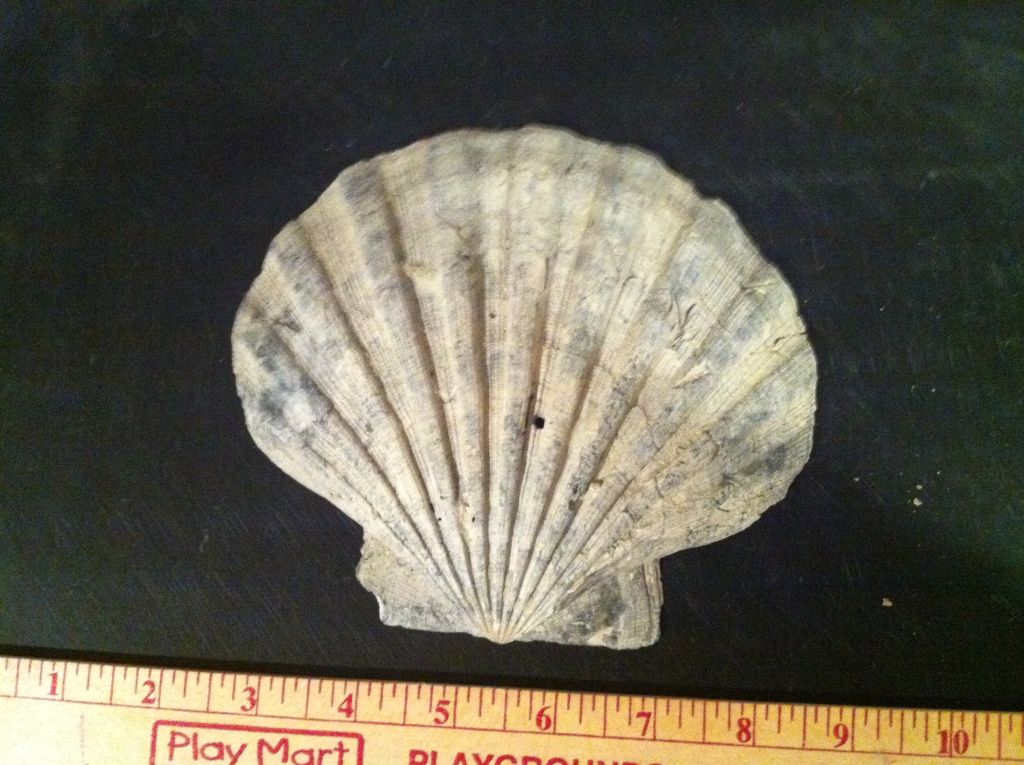 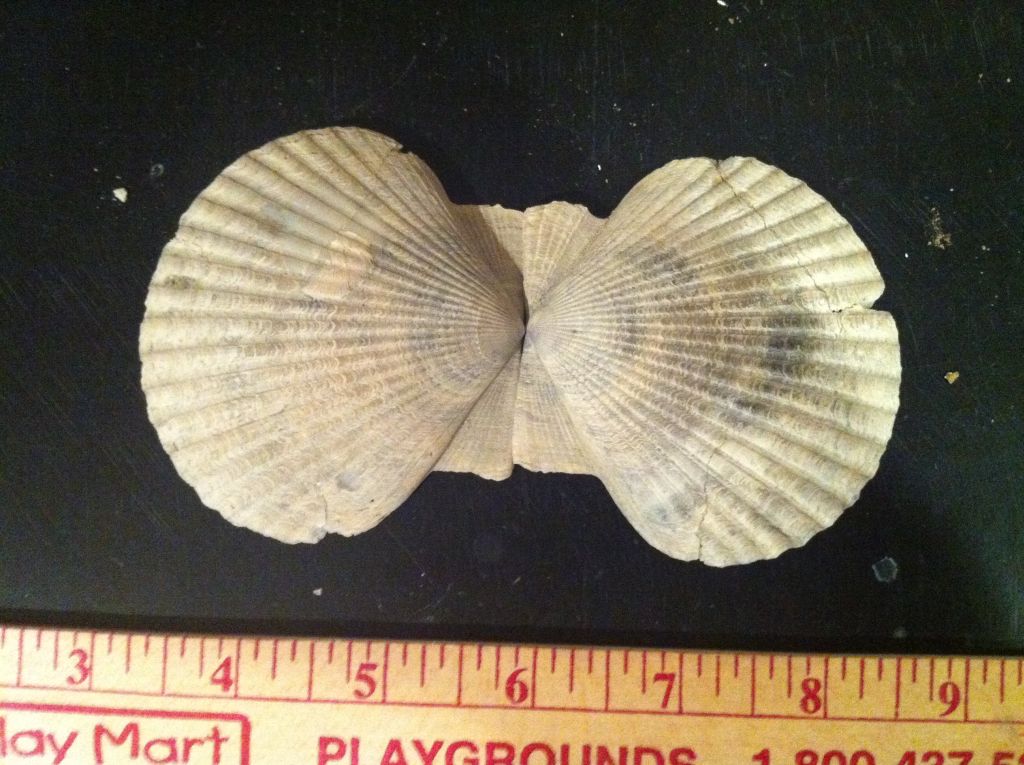 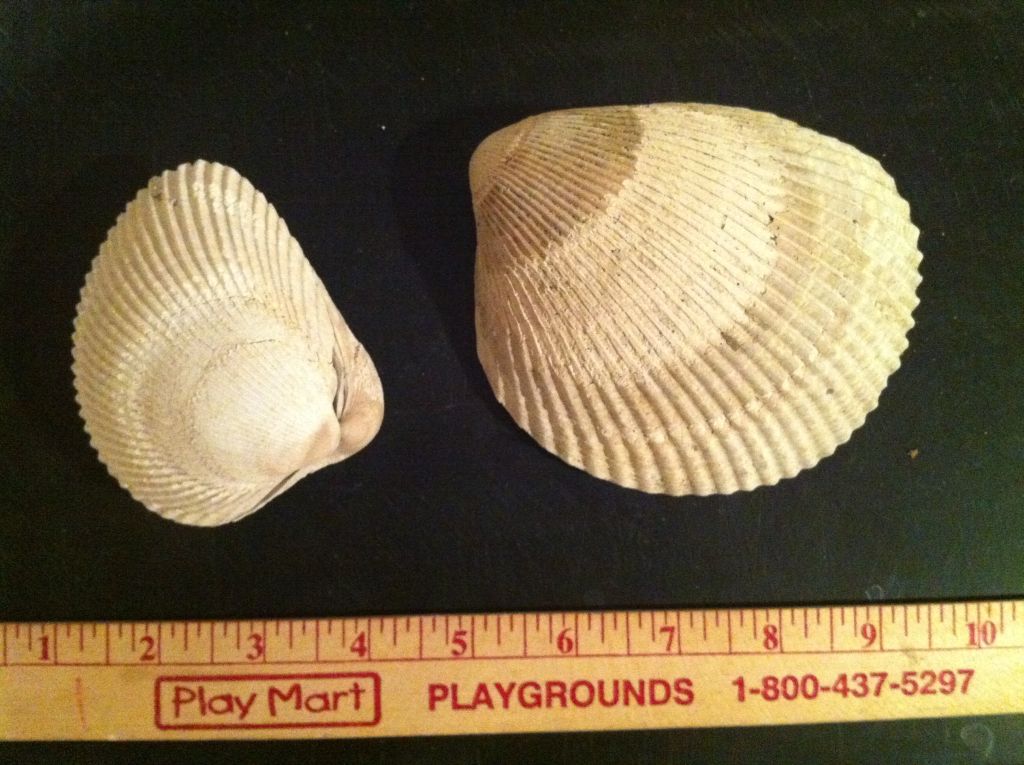 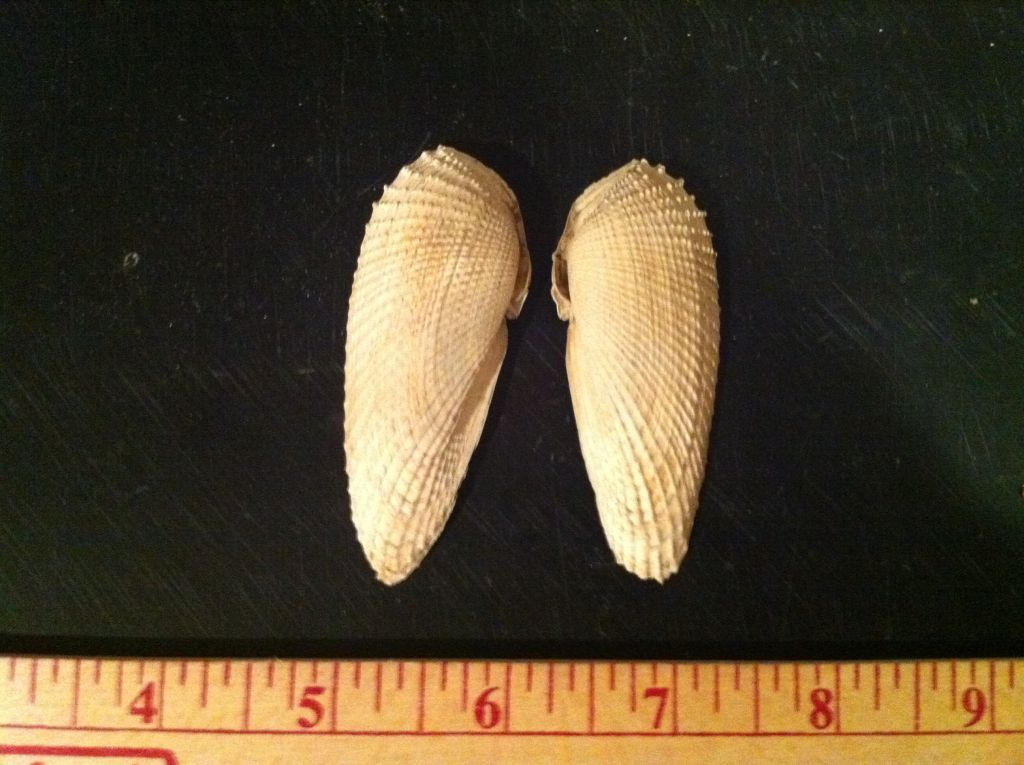 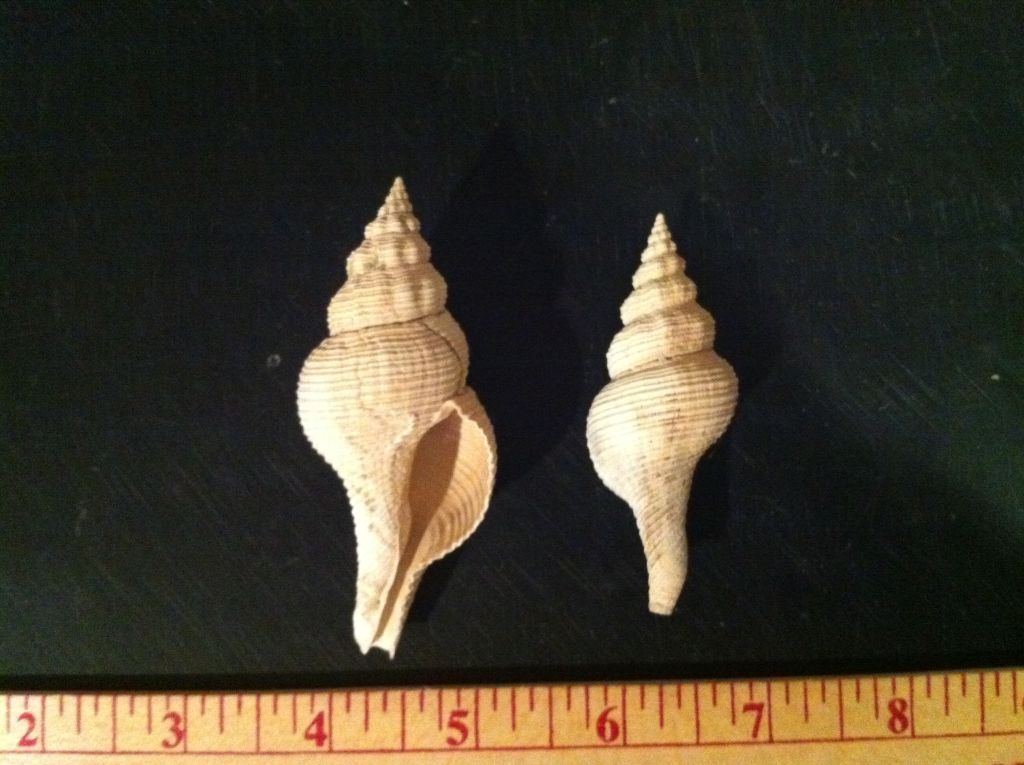 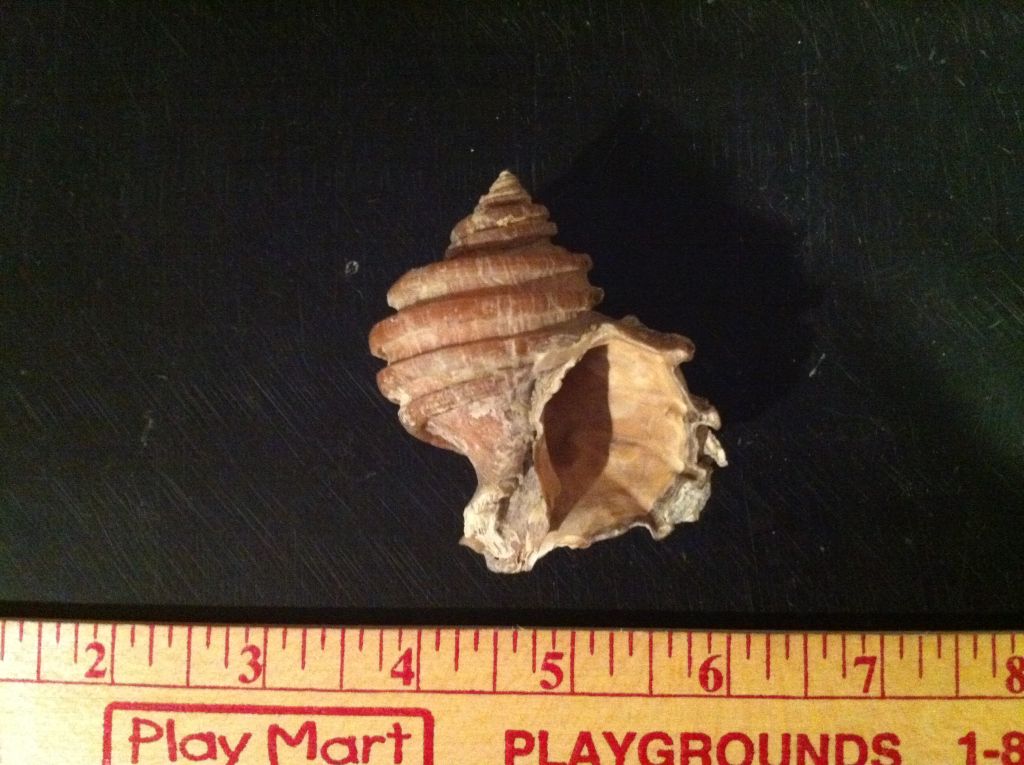 Fossil mollusks from Chuckatuck, Location 917 listed in attachments below: