In deciding upon a title for this post, my first inclination was to name it “The Fossil Shells of the Lee Creek Mine.” As mollusks are found within the entire 20 million year span of deposits at Lee Creek, that title does not fit into the theme of my recent posts about the Lower Pleistocene of the Southeastern United States. For the vertebrate collectors who once visited this fossil nirvana, the type of mollusk shells indicated the particular layer one was collecting. The presence of massive amount of shell was bad for the bone hunters but of great interest to those who specialize in invertebrates. Anyone who is knowledgeable about LCM’s geology will know that the main shell bed belongs to the Early Pleistocene James City Formation and at one time the LCM deposit was the most accessible James City locality. Named by Dubar and Soliday for deposits along the Neuse River (fig. 1), those exposures are now mostly covered by river front properties whose owners rip-rap the bluffs in the belief that it will delay the erosion that will one day dump their houses into the river. 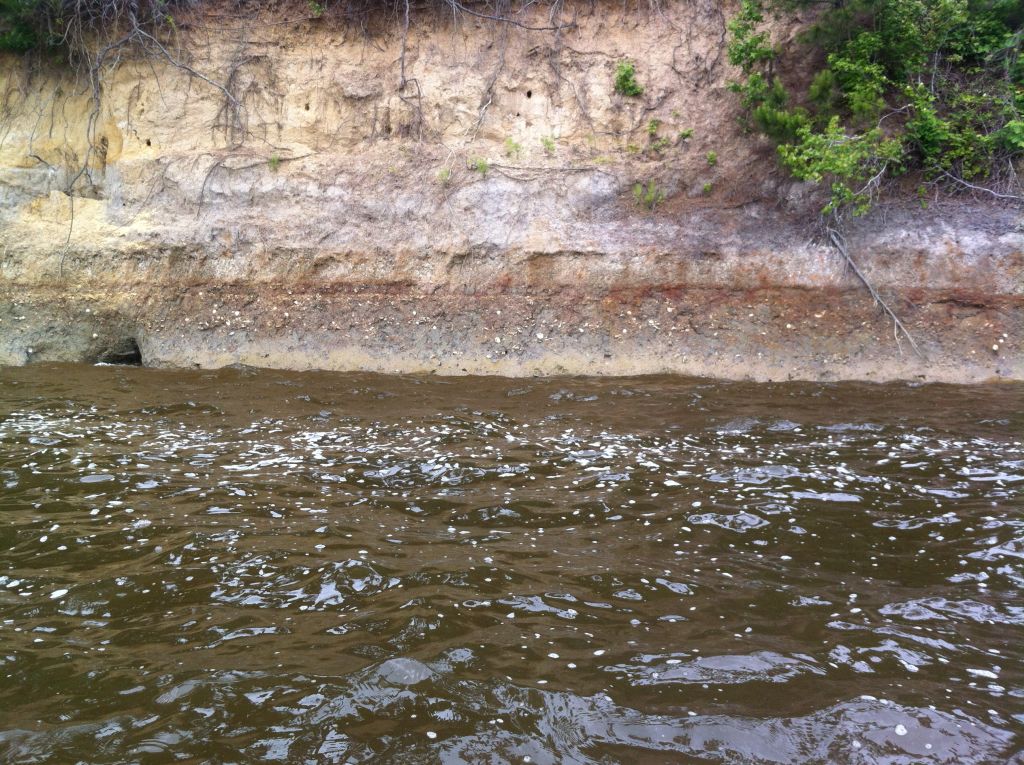 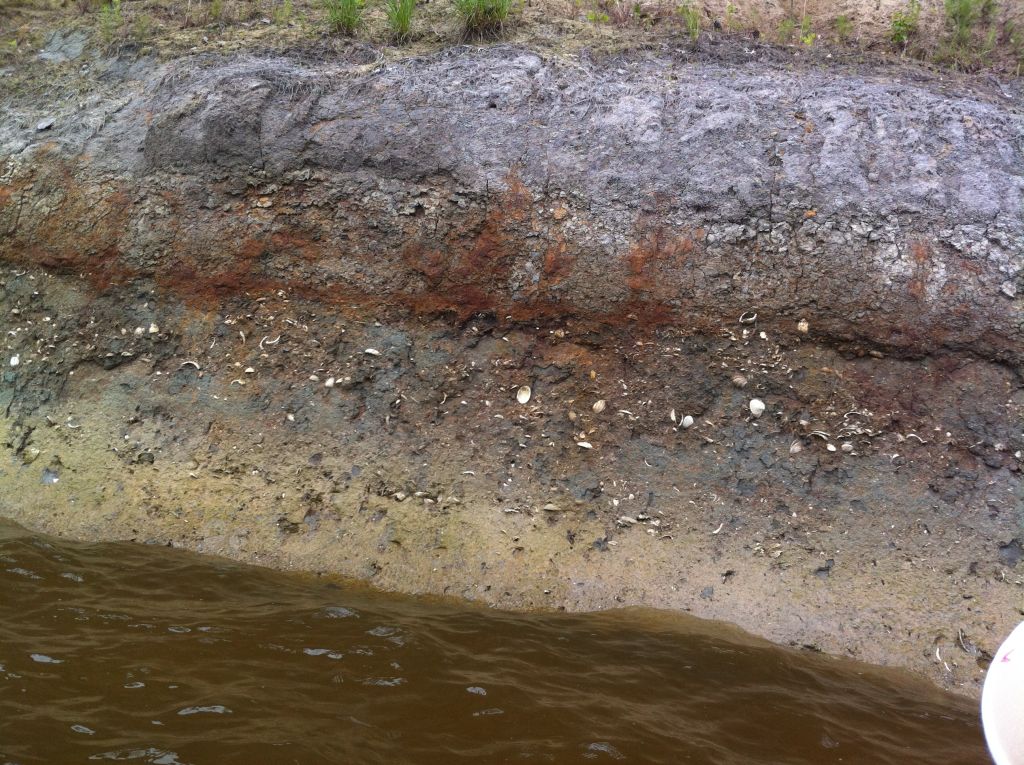 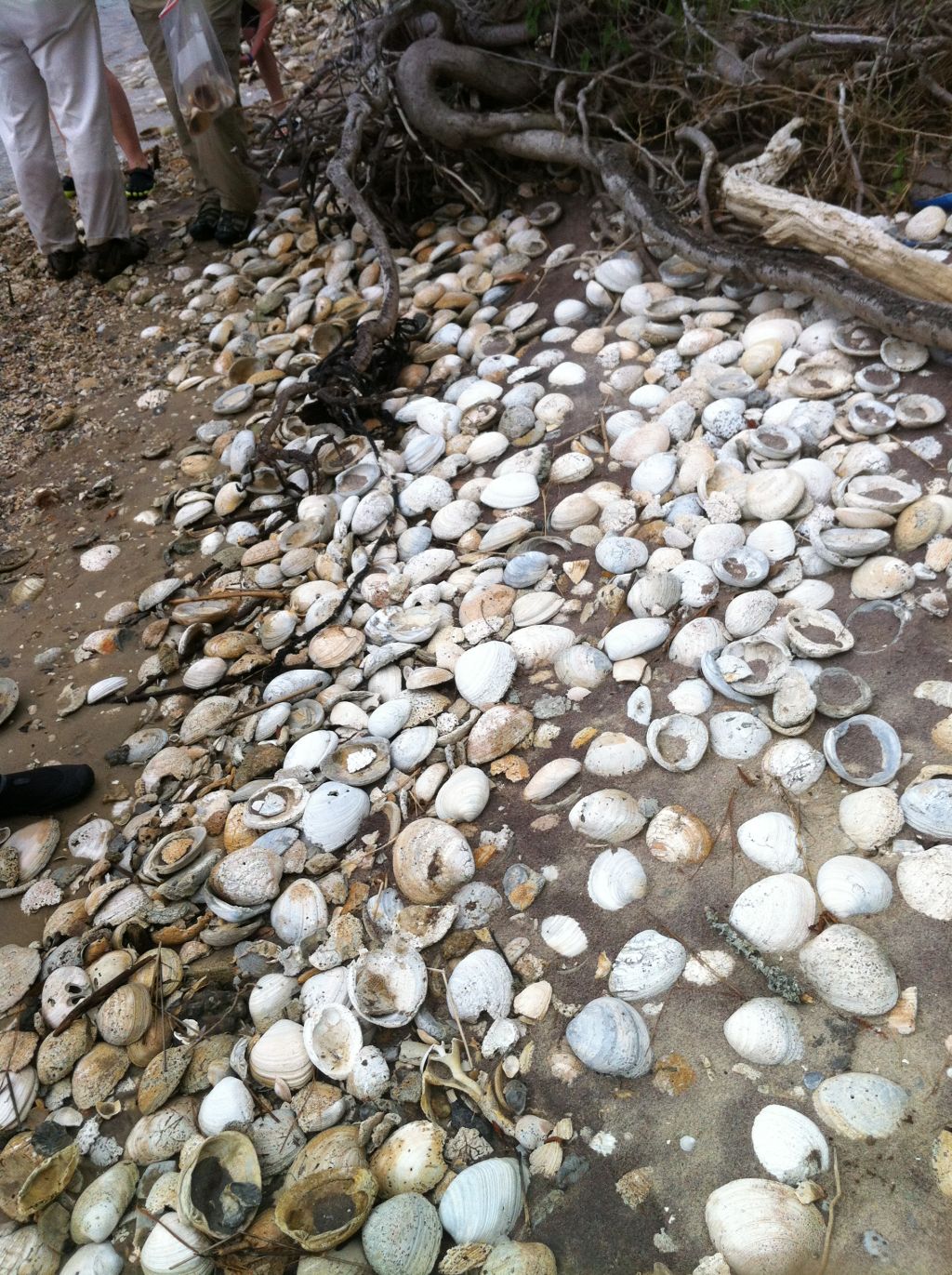 These beds represent the northernmost exposure of Lower Pleistocene deposits in the Eastern United States and are of the same age as the Waccamaw Formation that I have written about in the past. Although extremely rich in individuals, the diversity is lower than that of the Waccamaw as it was north of the warm water barrier that separated the Upper Pliocene Yorktown from the Duplin Formation further south. The regional succession of faunas however show that the James City was more diverse than the underlying Chowan River Formation which was recovering from the Yorktown extinction, but never to the richness of Zone 2 Yorktown Formation that both the Chowan River and James City overlies. That said the James City Formation still contains beautifully preserved specimens with a number of endemic mollusks not found in either the Waccamaw of the lower Carolinas or the Caloosahatchee Marl of Florida. 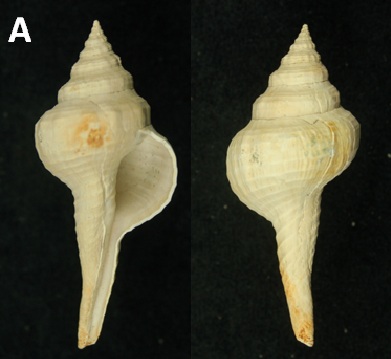 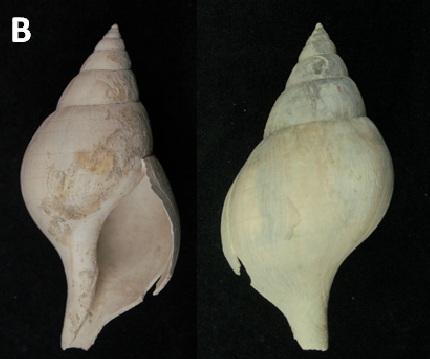 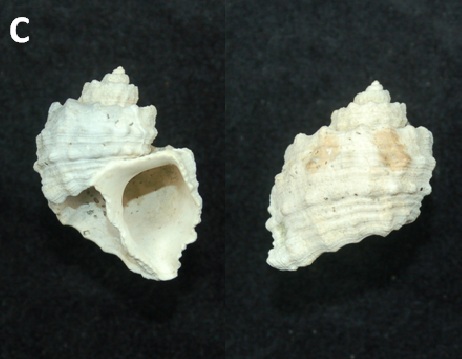 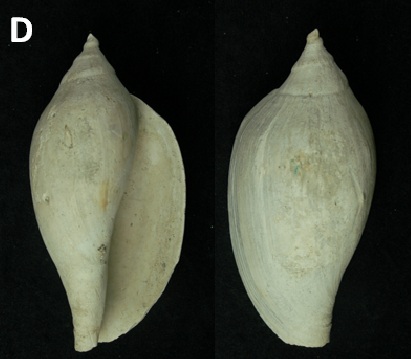 Attached is the species list from the James City Formation in my collection.

Ward L.W. and Blackwelder, B.W. 1987. Late Pliocene and Early Pleistocene Mollusca from the James City and Chowan River Formations at the Lee Creek Mine in Geology and Paleontology of the Lee Creek Mine, North Carolina II:113-282.