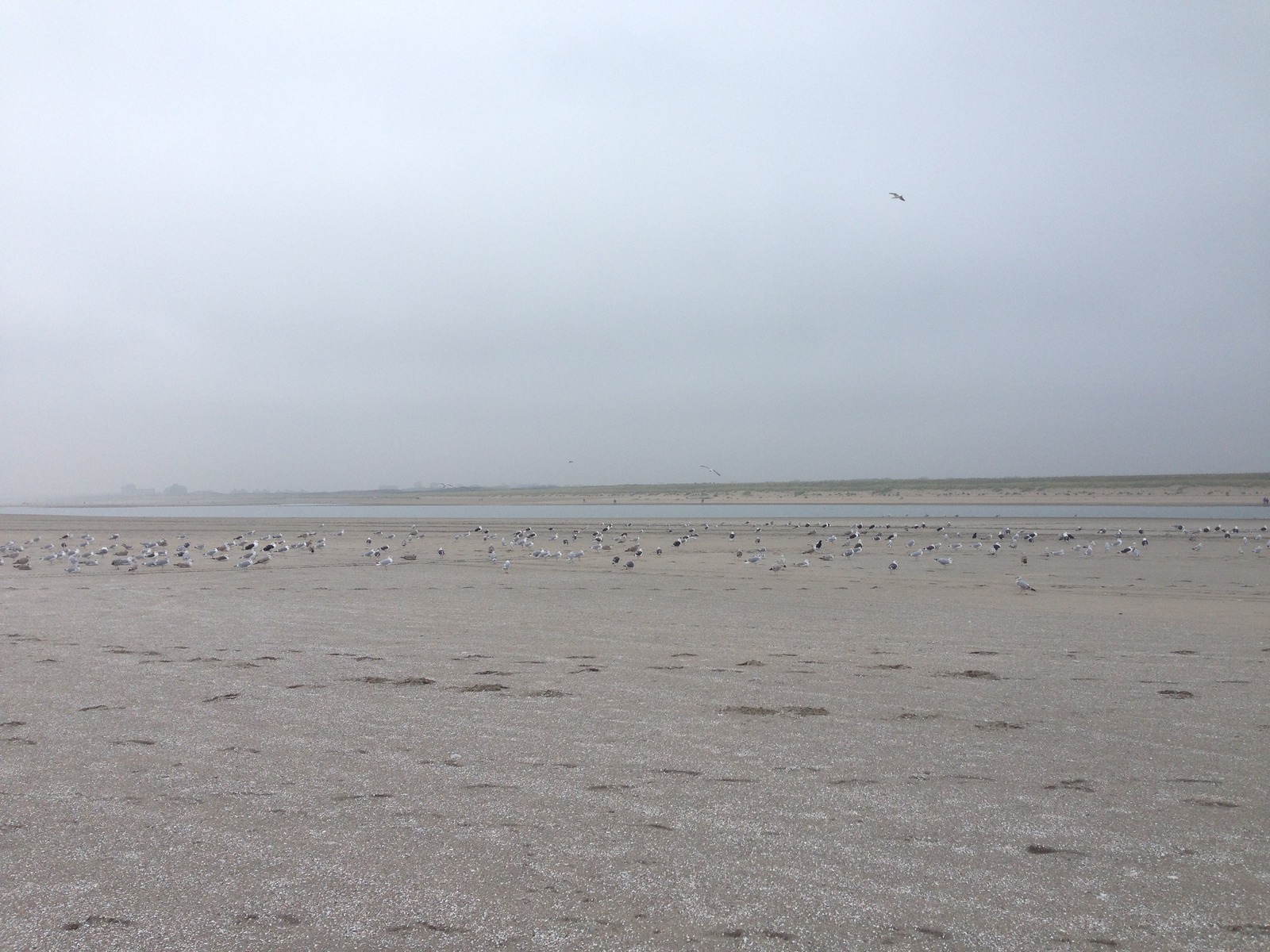 An album containing some of my (@Max-fossils) photos from the Zandmotor (NL)!

Other (non-fossil) finds include: modern seashells and artifacts.

I hope you enjoy the photos!

Have a nice stay, 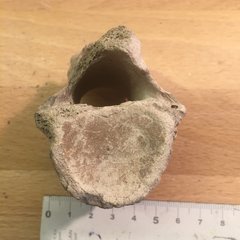 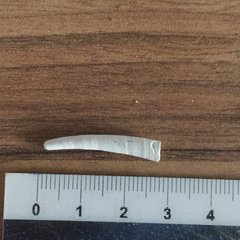 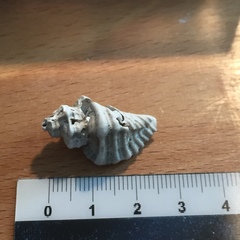 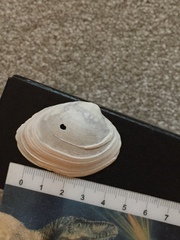 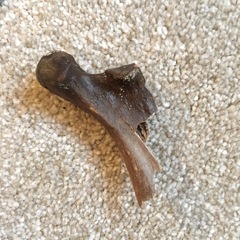 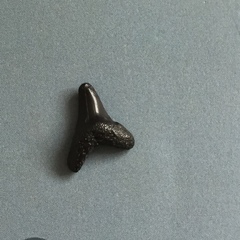 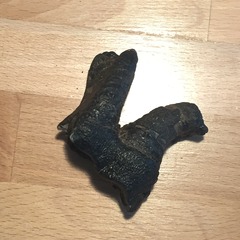 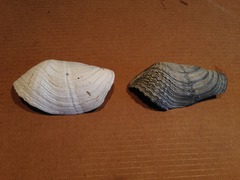 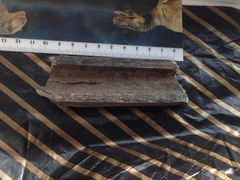 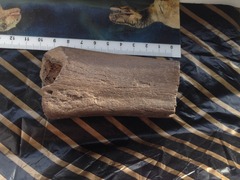 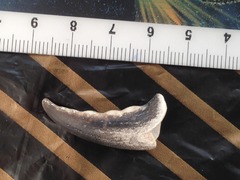 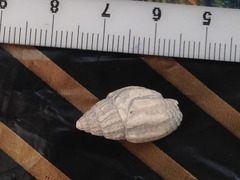 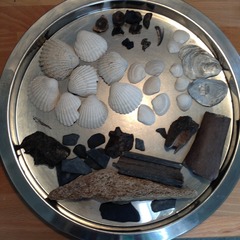 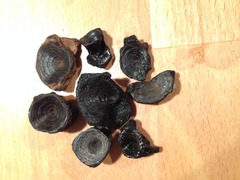 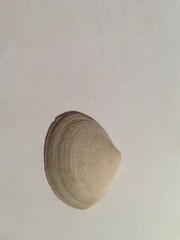 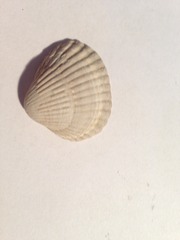 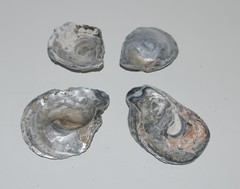 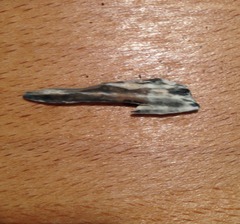 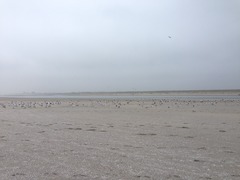