Documenting the 1925 Hagemeyer Body and Trace Fossil Collection. This collection has been sealed until late August 2019 and never reviewed by the public.

The collection consists of Vegetation Fossils, Trace Fossils, Body Fossils as well as Minerals of all kinds, 400+. The specimens came from a 1924-25 Expedition to Argentina while Mr. Hagemeyer; (the very first “Page” for the states Capital when he was 16, a one-time Washington State’s Olympia Mayor, Olympia’s Kneeland Hotel Owner, 2 Hagemeyer News and Cigar stands owner, and a Saloon Owner and finally a US Customs Officer in 1920 to his death at 66 in 1940, along with two mysterious deaths of wives, both after 10 years of marriage.)  To say the least, Mr. Hagemeyer was not well liked in Tacoma, I gathered, because of his business dealings and “accidents” that happened in his establishments, like the “Suicide” in his Saloon. I of course knew none of this when purchasing the former estate of Mr. Hagemeyer and it wasn’t until we were introduced to a relative, that we started to research our new home and it’s “colorful” history.

The above information I feel is vital for one important detail for this collection, I am not a paleontologist by any stretch, but find the topic and specimens fascinating, especially today, when science is being forced to look at other radical ideas when the status quo is being challenged. Living in Washington State has shown me that across the country different views and opinions are expressed widely across the board as to how fossils came to be. My research into this collection has proven to be a little confusing, because of the fact that these specimens, disregarding the Meteorite, span from about 66 Ma to (I assume) the youngest item’s, a small Iron scrapping tool made from the meteorite and a stone Shaman’s Pendant, which history tells us can’t be older than 3.3 Ma (Stone Pendent) and that’s stretching it, because I believe the first known smelting is done much later. I do not have the resources to be able to date these past 50,000 years per DirectAMS in Bothell WA.

I will be adding the entire collection other than the Minerals and Rocks, unless the Rocks or Minerals were used in the life of the specimens, ie. Coprolites (Dinosaur feces) & Gastroliths. (Side note on Gastroliths (stomach stones), although in 1906 Gastroliths were described by George Reber Weiland, it wasn’t until about 1942 that it was widely accepted by paleontologists.) So who knows how many early digs disposed or even over-looked precious trace fossils such as stomach stones, etc.)

There are also many specimens that are not easily identifiable because of the lack of information but bundled with bone or other fossils that are more easily identifiable. There are several minerals that appear to be dig site samples. I will ask the admins if these would be appropriate to add to the album(s) even though they are minerals and not necessarily trace fossils, per say, but informative and will stay with the specimens found to hopefully tell a more direct story? 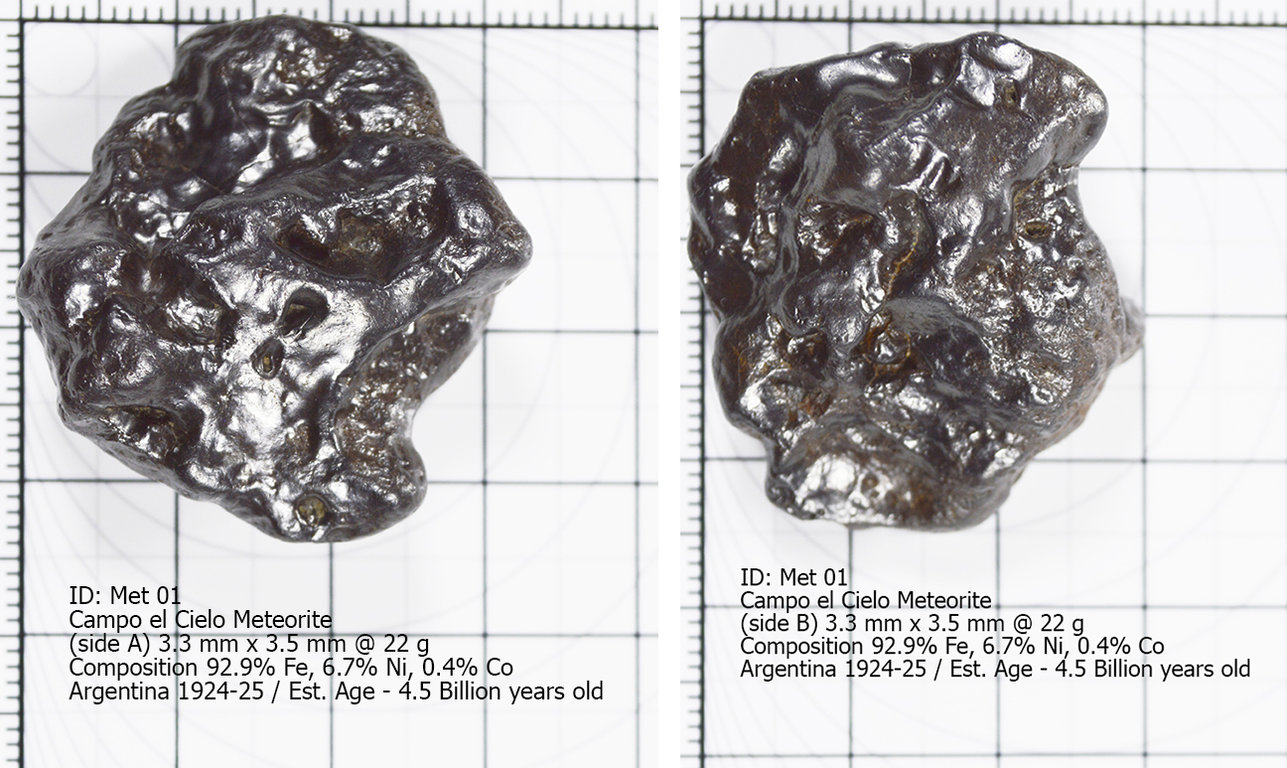 My research of Mr Hagemeyer has proven to me that a lot of trading between his Governmental, Freemasonry, and his many Committee ties, tells me that there is at the very least, a question as to the validity of the location that each specimen may have come from. For example, the fossilized tree collection consists of 29 different samples. And I may be wrong, but I am not finding the information to support 29 species (stone and amber) of tree spanning from 66 Ma to present in Argentina? I have attached his will to show what Mines he had shares in, as well as ties to Cripple Creek, Colorado in 1902 and 28 days later he is quite wealthy and able to acquire several News and Cigar Stands and 8 years later he owns the largest Hotel in Olympia, WA and his wife of ten years dies of arsenic poisoning. This story goes on and on, sadly, but hope that with this information some of the missing pieces of the puzzle may be put together as to the relevance of this beautiful, one of a kind Fossil collection. I hope you enjoy reviewing each of the specimens and hope to hear comments and being educated by those in the field especially in the area of the country that had land dinosaurs. In Washington State only one dinosaur has been found and that was only a piece of a femur bone of a Theropod in 2012. I do not believe my dinosaur body fossils would fall under the found in the State when reportedly from Argentina J

If the reader sees a specimen that is mislabeled, please let me know. The Albums are going to be set up as follows: 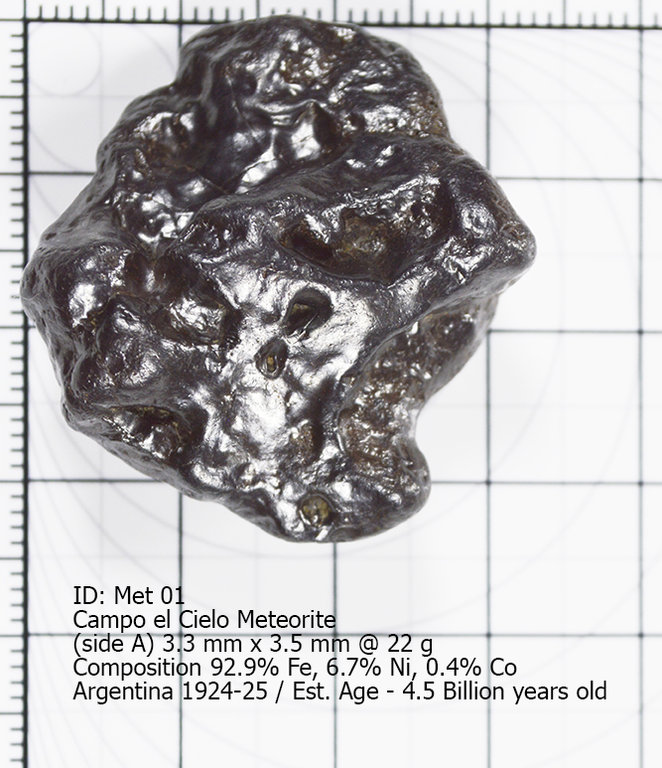