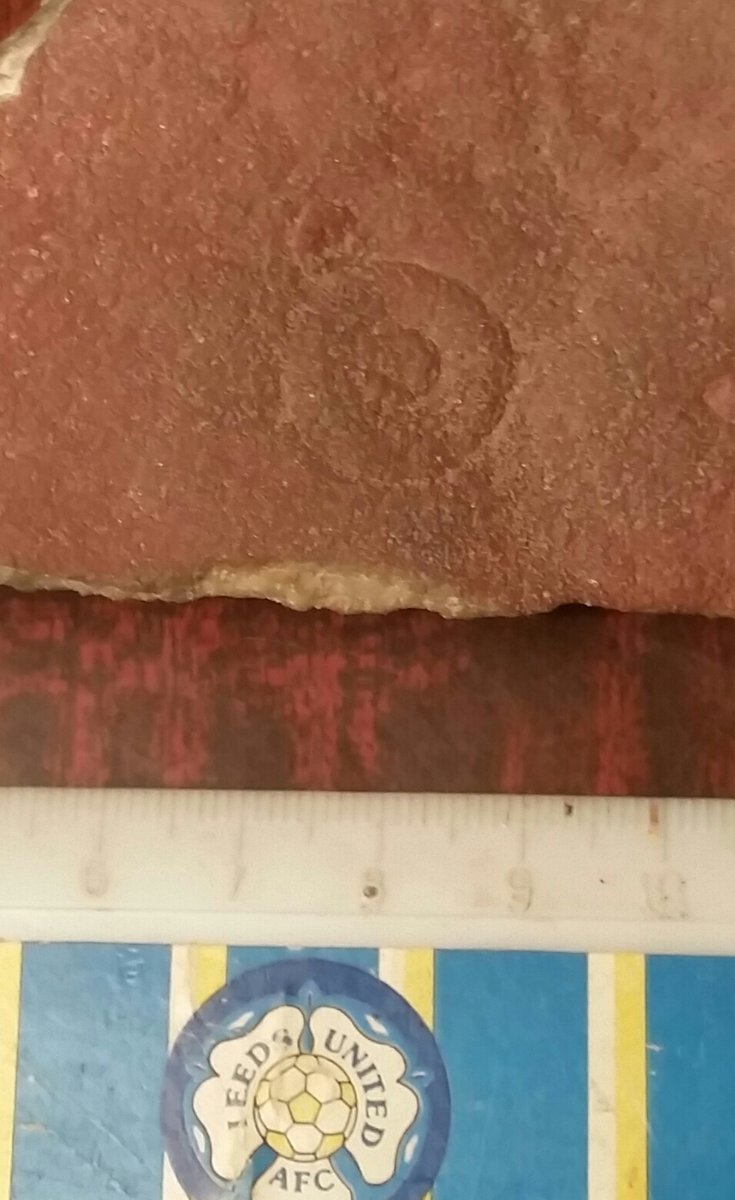 This is a rangeomorph holdfast from the Ediacaran of  the Flinder's Range in Australia.

It is labeled as Medusinites mawsoni, as it was believed to have belonged to a jellyfish, but this is now not considered to be true, and is likely similar to Charniodiscus in being the holdfast for a member of the Vendobionta, probably a fractal rangeomorph like Charnia.