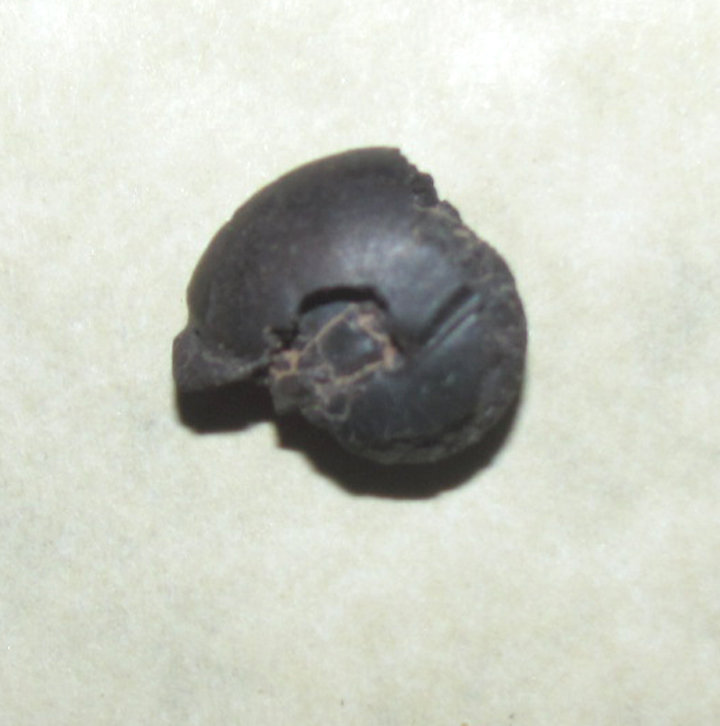 SITE LOCATION: Morocco
TIME PERIOD: Middle Devonian to Permian - (390-139 million years ago)
Data: Goniatids, informally Goniatites, are ammonoid cephalopods that form the Order Goniatiida, derived from the more primitive Anarcestida during the Middle Devonian some 390 million years ago. Goniatites (goniatitida) survived the Late Devonian extinction to flourish during the Carboniferous and Permian only to become extinct at the end of the Permian some 139 million years later. All goniatites possessed an external shell, which is divided internally into chambers filled with gas giving it Buoyancy during the life of the animal. An open chamber at the front of the shell provided living space for the goniatitid animal, with access to open water through an aperture. The general morphology and habit of goniatites was probably similar to that of their later relatives the ammonites, being free swimming and possessing a head with two well developed eyes and arms (or tentacles). Goniatites is a genus of extinct cephalopods belonging to the family Goniatitidae, included in the superfamily Goniatitaceae. Beyrichoceras and Cravenoceras are among related genera.
Kingdom: Animalia
Phylum: Mollusca
Class: Cephalopoda
Order: †Ammonoidea
Family: †Goniatitida
Genus: †Goniatites