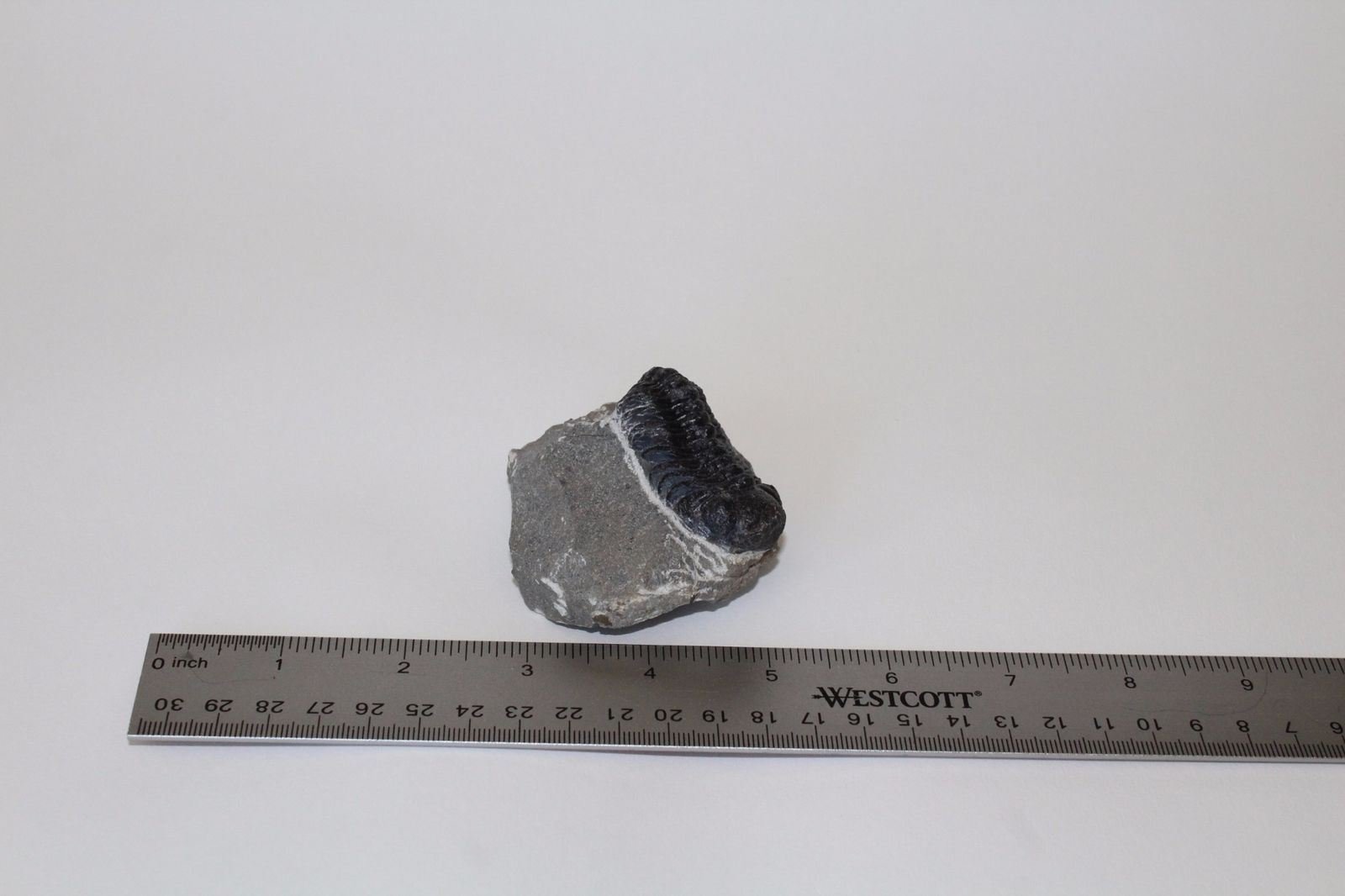 Share Followers 0
Phacops Trilobite
SITE LOCATION: Anti-Atlas Mountains, Morocco
TIME PERIOD: Devonian Period (419.2 -358.9 Million Years Ago)
Data: Phacops is a genus of trilobites in the order Phacopida, family Phacopidae, that lived in Europe, northwestern Africa, North and South America and China from the Early until the very end of the Devonian, with a broader time range described from the Late Ordovician. It was a rounded animal, with a globose head and large eyes, and probably fed on detritus. Like in all sighted Phacopina, the eyes of Phacops are compounded of very large, separately set lenses without a common cornea (so called schizochroal eyes), and like almost all other Phacopina, the articulate mid-length part of the body (or thorax) in Phacops has 11 segments. Phacops is often found rolled up, a biological defense mechanism that is widespread among smaller trilobites but further perfected in this genus.
Kingdom: Animalia
Phylum: Arthropoda
Class: †Trilobita
Order: †Phacopida
Family: †Phacopidae
Genus: †Phacops
From the album: