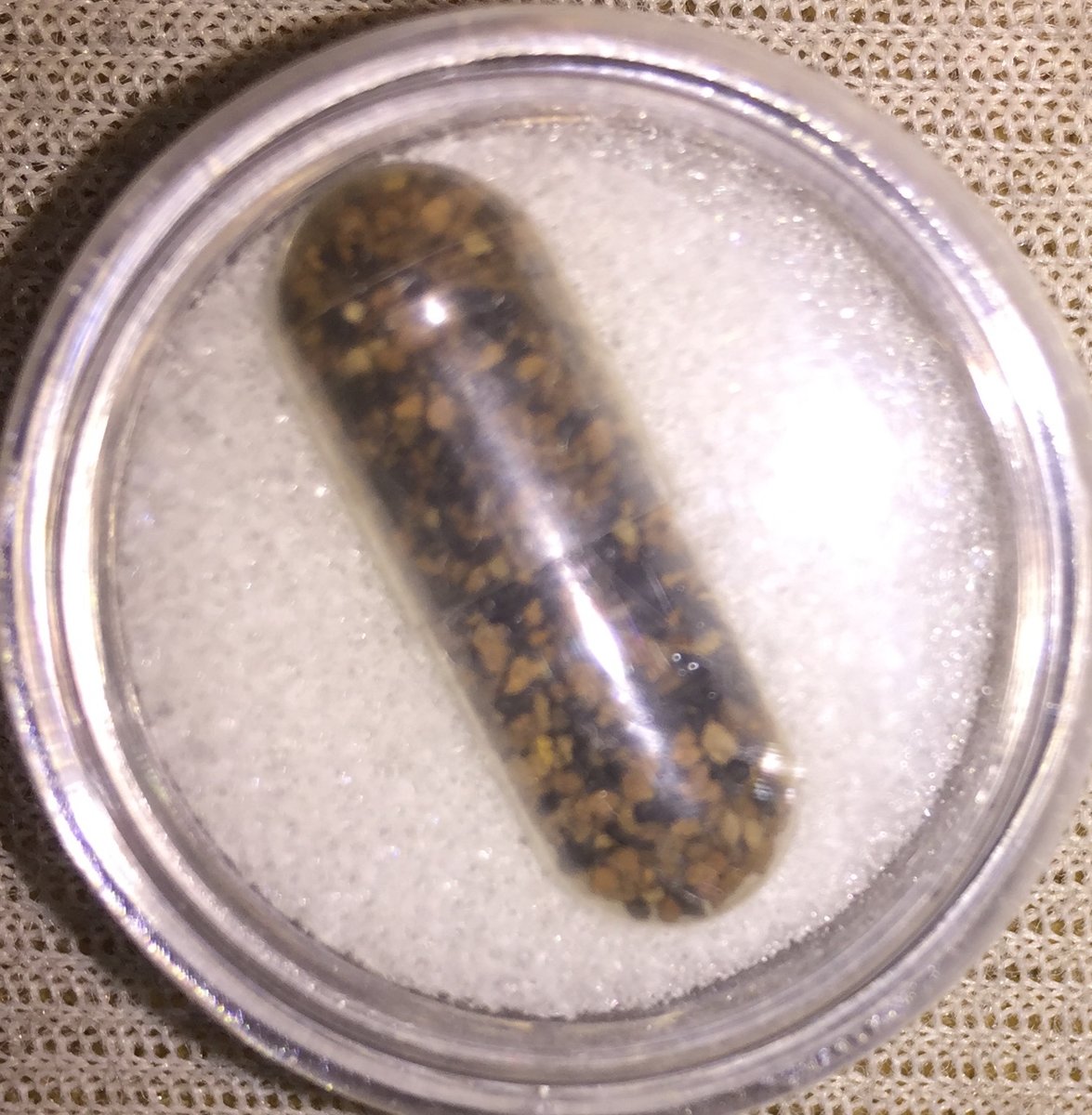 Debris, including micro glass "beads" from melted earth ejected into the air, from the KT boundary burn layer.

*i added "misc." to this album because this didn't fit anywhere, and I thought it was really cool and should definitely be included somewhere.

**There could even be vaporized dinosaur material as part of the glass and melted debris included. There definitely was plenty of it, but I guess realistically, unless it became evenly spread into the atmosphere and airborne debris, this is too small an amount of ejecta, and by percentage such a minuscule amount of vaporized dino, so sadly there probably isn't any.