Is this a fossilized egg? 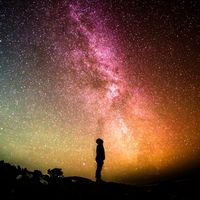