At the end of the Pliocene, two sea level pulses occurred. With the first of these, temperatures cooled and sea level dropped as much as 25 ft, and in the process caused the extinction of approximately 80 percent of the cool-temperate Yorktown molluscan fauna including famed genera such as Chesapecten and Ecphora. When the sea rose once more during the latest Pliocene, temperate conditions returned and a mix of survivors, sub-tropical emigrants, and a few new molluscan species repopulated the area. These deposits, named the Chowan River Formation by Ward and Blackwelder, are limited to southern Virginia and northern North Carolina. Campbell (2010) reports 250 molluscan species in the Chowan River Formation compared to the preceding 519 species in Zone 2 Yorktown sediments.

Most exposures of the Chowan River Formation are river sites and have disappeared to development. I had the opportunity to visit a rare exposure on the Roanoke River in 2010. Unfortunately it was late in the day and I was only able to collect for about 15 minutes. My collection from this site (locality 1010) is composed of a few large shells that I collected and associated small species from the screened sediment (Table 1).

Of interest was a Ptychosalpinx chesapeakensis Campbell 1993 that I found as float (fig. 1). Neither Campbell nor Ward list the genus Ptychosalpinx after the Yorktown extinction however this is not the first time that I found a member of the same genus in Chowan River deposits. In 1997, I found a small Ptychosalpinx altile (Conrad, 1832) (fig. 2) at Lee Creek Mine (locality 171). Petuch (2004) reported a large Chowan River fauna from the Lee Creek Mine however Ward (2008) discounts almost all of it as Lower Pleistocene James City Formation since the Chowan River Formation at Lee Creek Mine is a thin sandstone and only small mollusks are preserved. Since only calcitic fossil shells (pectens, oysters, Ecphora) are preserved in the Yorktown exposures at Lee Creek and the only aragonitic shells are from the Lower Pleistocene James City Formation, it must have come from the Chowan River Formation. 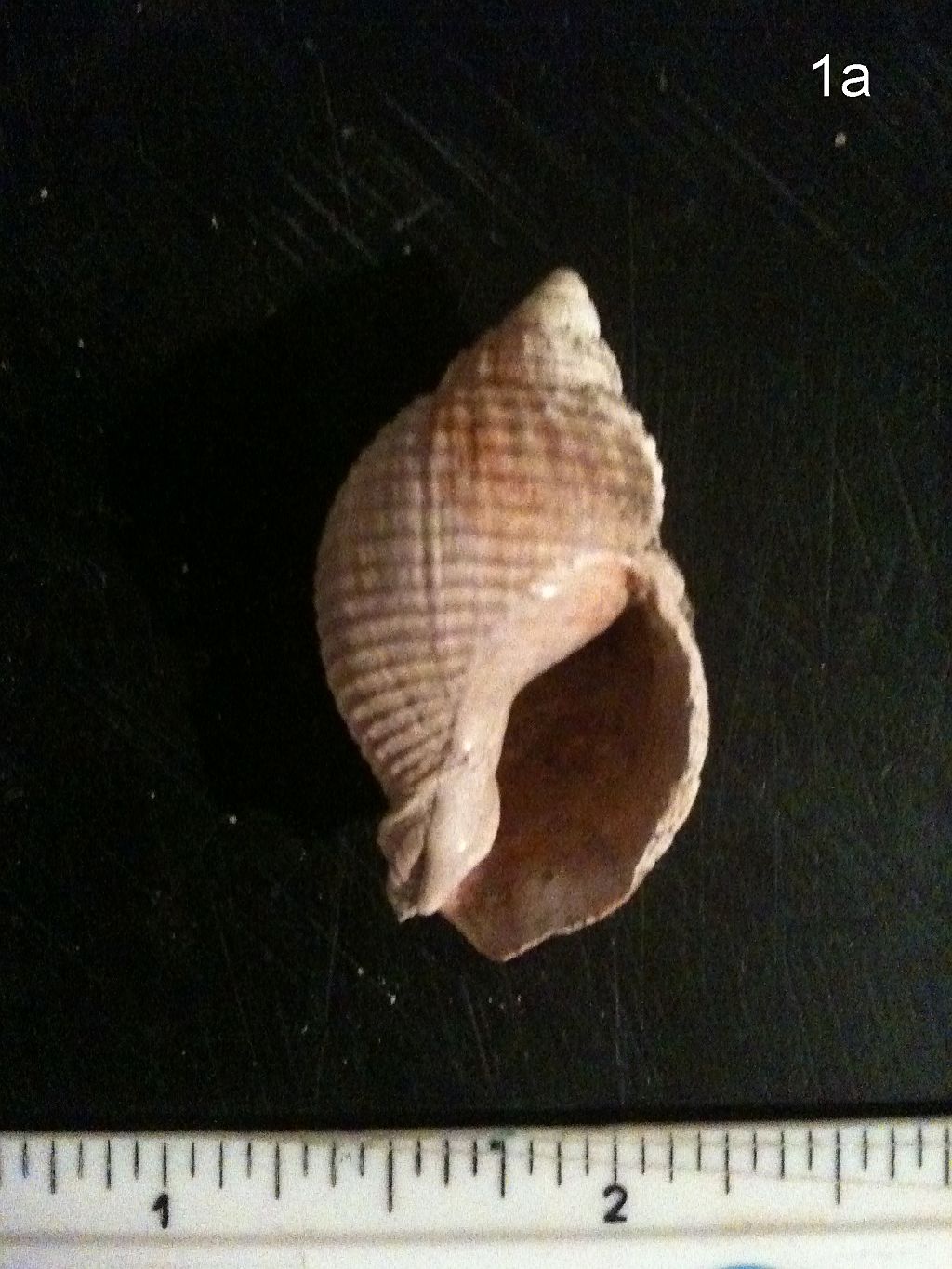 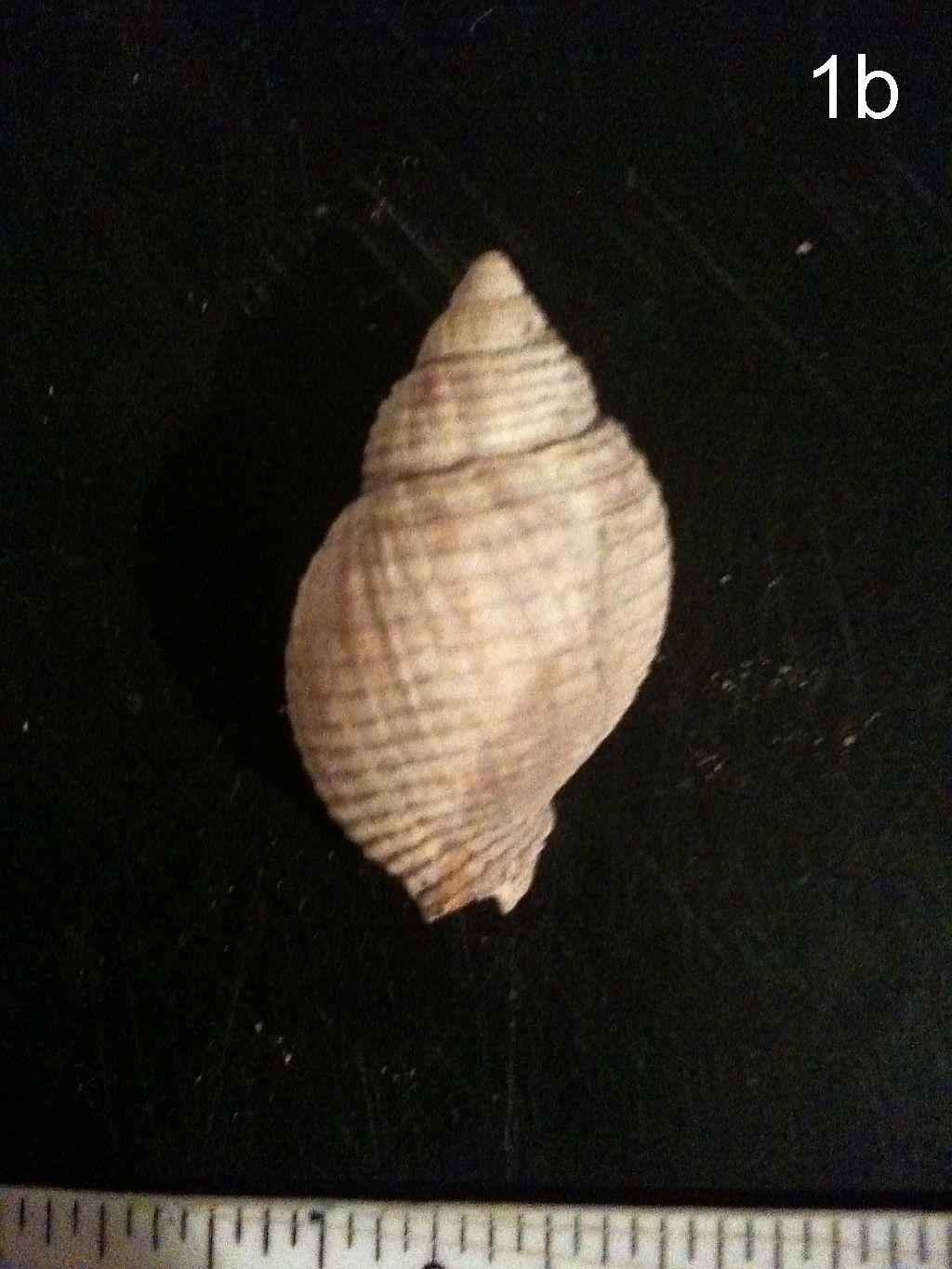 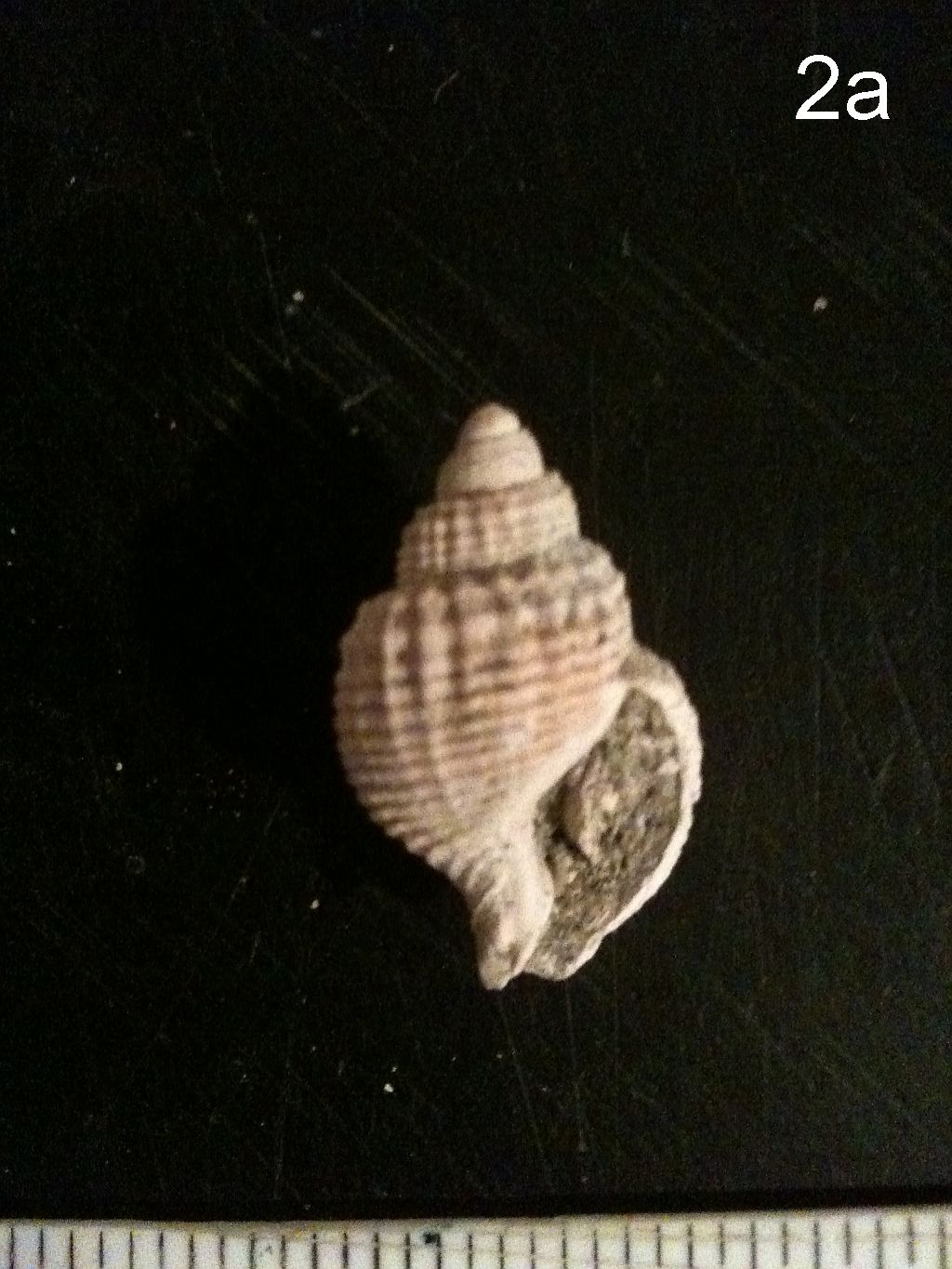 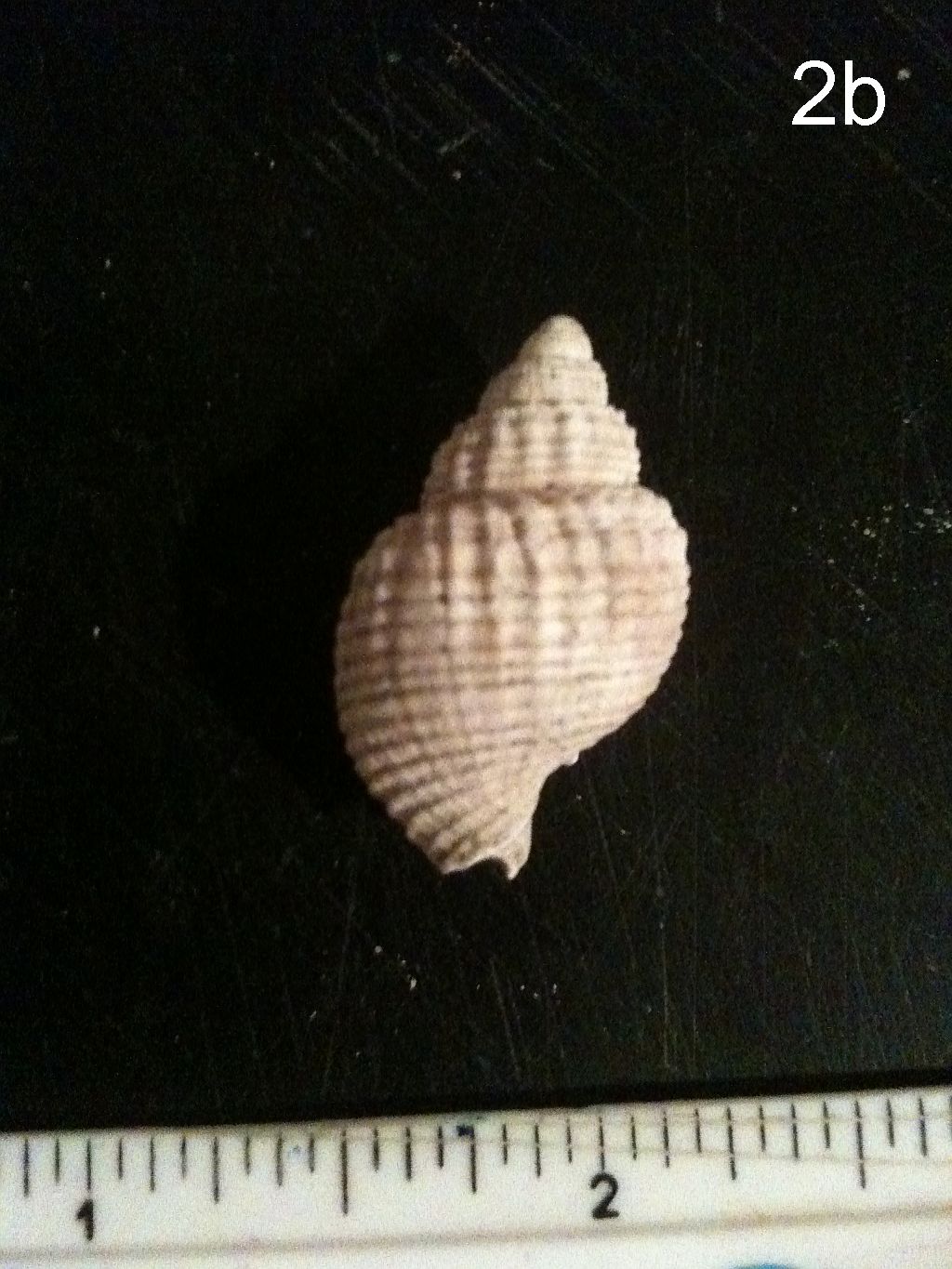 After the Chowan ocean high-stand another regressive/transgressive pulse occurred issuing in the previously reported Waccamaw Formation.