When I first began this blog, my intent was to post field reports and species lists from my collecting trips. Since I was working on my North Carolina material at the time, I started there and was preparing to report on my Alabama trips into the Paleocene and Eocene. Two separate events however changed my directed course. Foremost of the two was my trip to two shell pits in Florida exposing the fabulously rich shell beds of the Tamiami Formation. I have enjoyed researching and reporting about the ecological conditions in the Mid-Atlantic States during the Pliocene and since the Tamiami is of equivalent age to the Yorktown and Duplin Formations which I have recently posted, it is only logical to continue writing about conditions that were occurring further south.

To continue with the Florida Pliocene, however, poses some inherent problems, primarily species identification. Although Florida is blessed with an inordinate supply of fossil shell material, a serious update of the state’s biostratigraphy and paleontology is needed. The work of Ed Petuch can readibly be acquired by amateur enthusiasts however, his work is not peer reviewed and widely criticized by the scientific community (see attached reviews from the Paleontological Research Institute's public download page). This brings me to the second event which made me decide to report on my Florida material, the release of the Florida Paleontological Society’s publication of Mollusca of the Bermont Formation (Middle Pleistocene) by Roger Portell and Alex Kittle of the Florida Museum of Natural History (FMNH).

The Bermont Formation is truly unique as it was deposited in the Middle Pleistocene; a time in which deposition was not occurring elsewhere on the eastern US coast. The molluscan fauna which inhabited the warm shallow waters which today is south Florida had an interesting mix of modern shells and endemic species not present before or after this interval. Petuch has researched and published extensively on the Bermont, describing many valid new species, but still woefully over splitting many. With the FPS publication, I had held great hopes that much of this would be clarified and corrected. Alas, when I looked at the species list, a great number of Petuch species were listed including a large number of recognized species in the families of Strombidae (11 species, 6 by Petuch), Melongenidae (12 species, 8 by Petuch) and Olividae (11 Oliva species, 7 by Petuch). It is not that I discount everything by Petuch, but Melongenidae is highly variable. There is a single species of Melongena and one of Sinistrofulgur living in southeastern US today. If one were to compare individuals from the east coast to those on the gulf, he might think that there are several species of each. Variable gradation between individuals that can be seen in a large collection like that at FMNH however, discounts high speciation of these genera. The recognition of so many of Petuch's species has lead me to re-think my use of his publications. To a certain extent I will have to go with a gut feeling on what I might think to be valid and what is not.

In the 80's and early 90's, I made several collecting trips to the APAC shell pit in Sarasota. For the fossil shell collector this was nirvana; a pit that was 1 km wide and 20 meters deep and pumped dry for the quarrying of fossil shells for construction and road fill. Giant piles of fossil shells were everywhere with molluscan diversity of maybe a thousand different species (fig. 1). At the time I used a variety of old references and later Petuch’s Atlas of Florida Fossil shells. Jumping into the Florida Pliocene is going to require me to reassess my species from APAC; a monumental task to say the least. My primary reference in Pliocene shell identification will still remain Pliocene Molluscs from the Yorktown and Chowan River Formations in Virginia by Lyle Campbell. In it he describes the Yorktown fauna but lists valid species in Florida as well. This work was printed in 1993 but probably written in the late 80s so many of the Tamiami shells were just coming to light and much of Bermont not yet reported. I will use Petuch’s books when needed (and they will be) and the FMNH Bermont publication for updated generic names. I hope one day Roger Portell will begin compiling an updated work on the Tamiami, however should this occur, I might have to begin a Part 3 for Plio-Pleistocene molluscan identification. 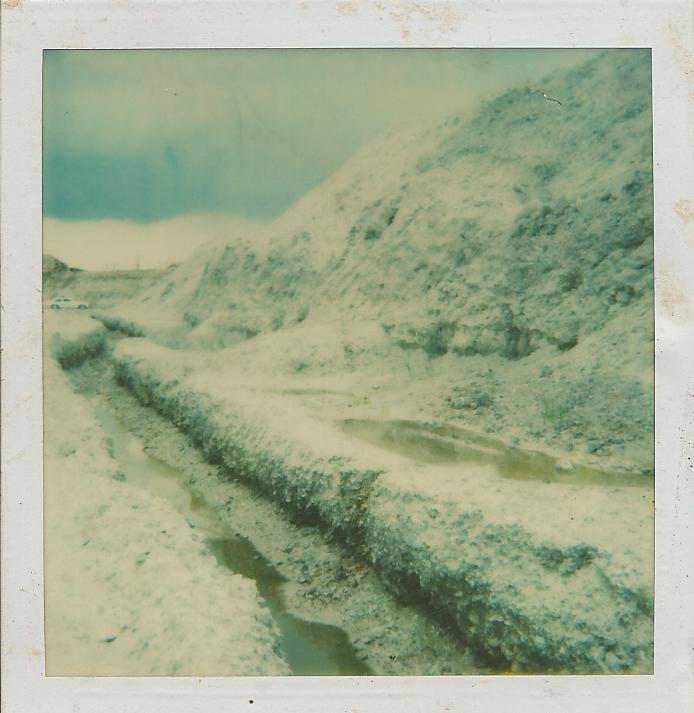