Business travel through the years has been very good for me in regards to fossils. My entire collection of Texas Cretaceous and Eocene and west coast Cenozoic was collected when time was available in afternoons or late evenings after work. My latest trip took me to London and Cambridge, England. I cashed in some airline points to take the Mrs. along and the plan was to sightsee in London on the weekend before moving on to Cambridge to work. I consider myself a natural history museum junkie and been to many; the great ones (Smithsonian and American Museum of Nat Hist), small ones which impress nonetheless (Florida Museum of Natural History and University of Nebraska State Museum) and disappointing ones (Utah Museum of Nat Hist and Academy of Natural Sciences). The London Museum of Natural History is on my list however time did not allow a visit even though we drove right by it on our way to our hotel in central London. A definite visit the next time.

I was anticiapating a fossil-less trip, but on my last day while wandering through the lovely and ancient streets of Cambridge, we came across a museum that I did not know existed--The Sedgwick Museum of Natural History. With only an hour left before closing, the wife obliged my obsession and allowed me to wander the halls while she sat in the courtyard to read. The Museum is dedicated to Adam Sedgwick (1785-1873) who became the Woodwardian Chair of Geology at Cambridge University in 1818. The Woodwardian Chair was a position setup at the bequest of Dr. John Woodward (1665-1728) who donated Britain's largest natural history collection at the time to Cambridge and bequeathed money for the establishment of a position to curate the collection. Sedgwick took Woodward's curio cabinets and through his own collecting efforts and acquisitions, turned it into the modern collection it is today. Dual staircases lead to the entrance, one side with carved bears and the other with carved bison from fossiliferous limestone. The museum is of Victorian and Edwardian influence with antique drawers and glass top displays. Each geological age has its own section with primarily British and European fossils. What I really enjoyed was the heavy emphasis on invertebrate fossils of all kinds which is typically ignored in today's dino-centric museums. The museum also contains Charles Darwin's rock collection, Lord Alfred Tennyson's fossil collection, and Ichtyosaurs collected by Mary Anning. Below are pictures from the museum in which I must apologize for the dominance of Cenozoic mollusks, my specialty. 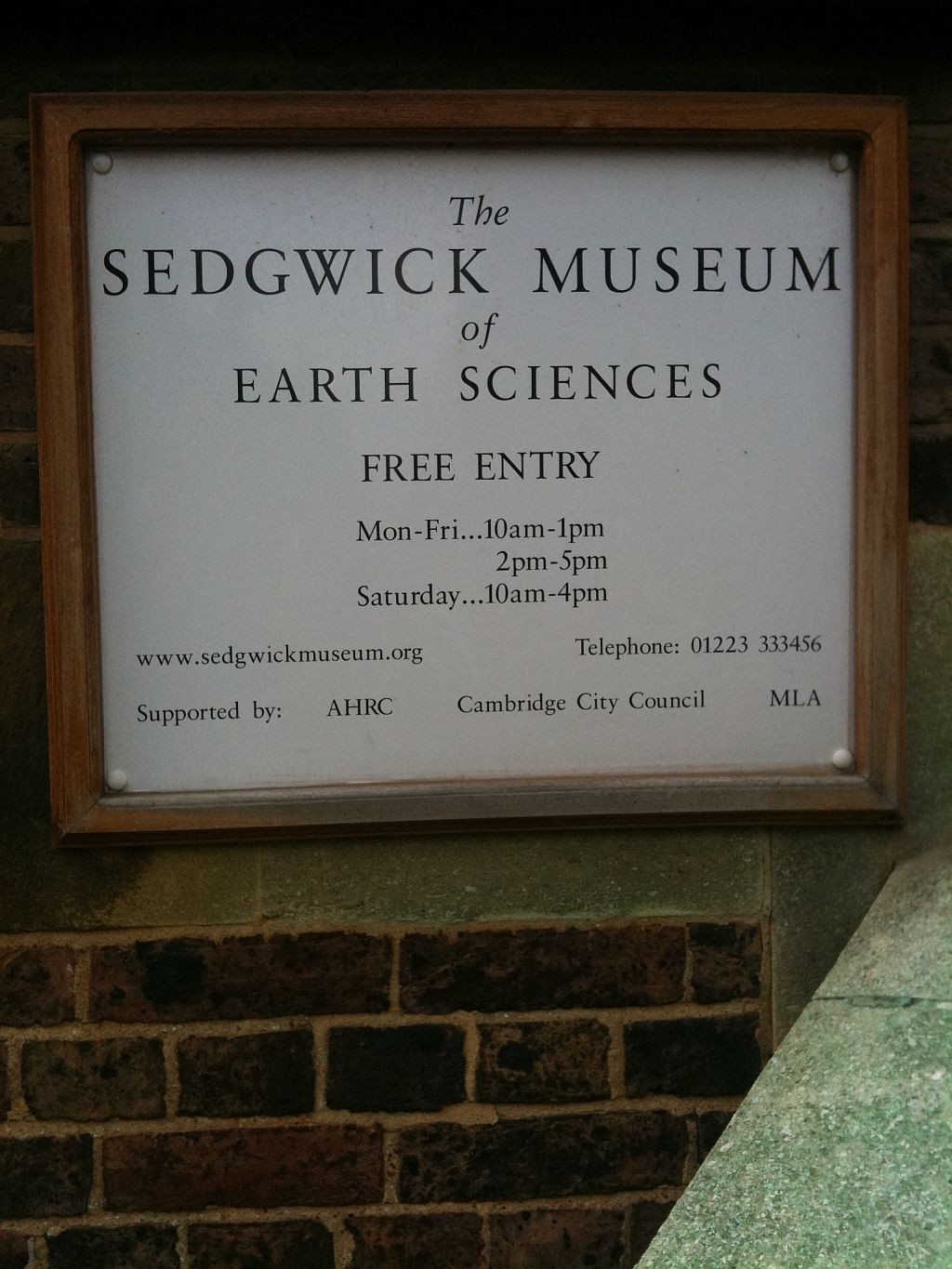 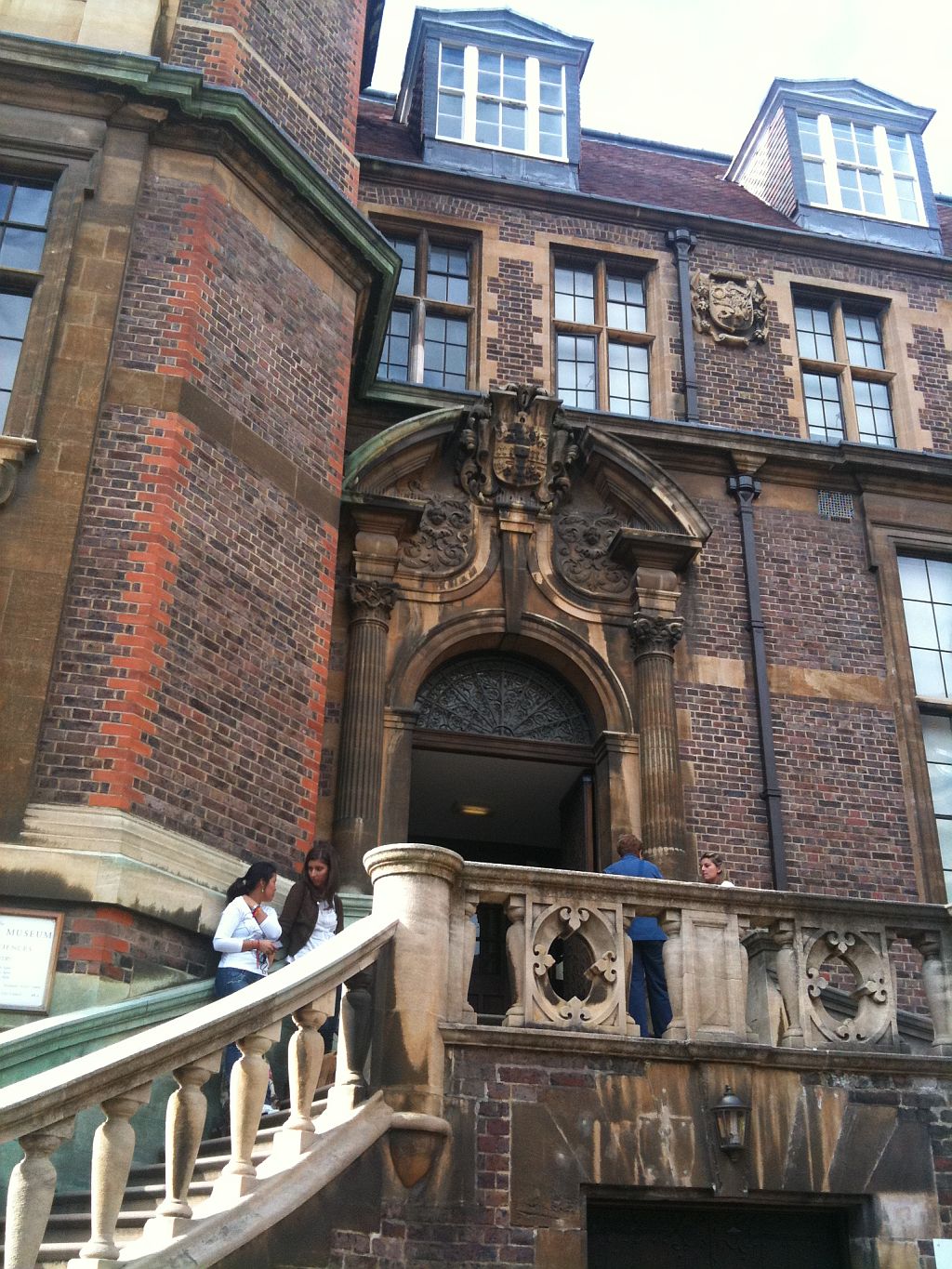 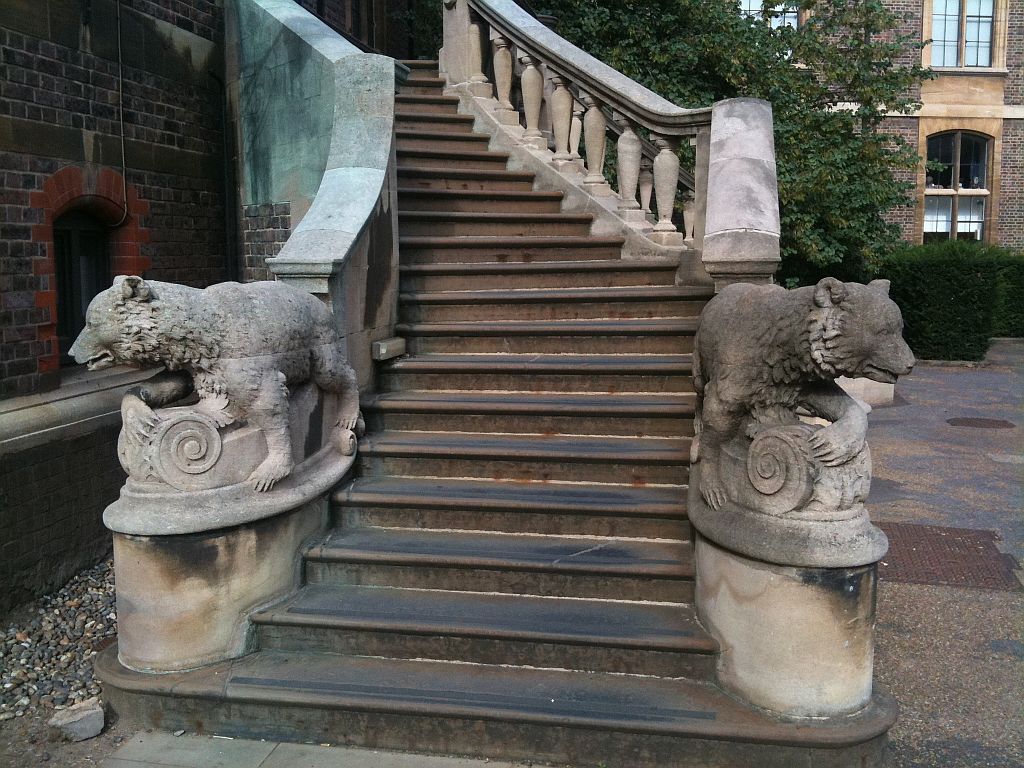 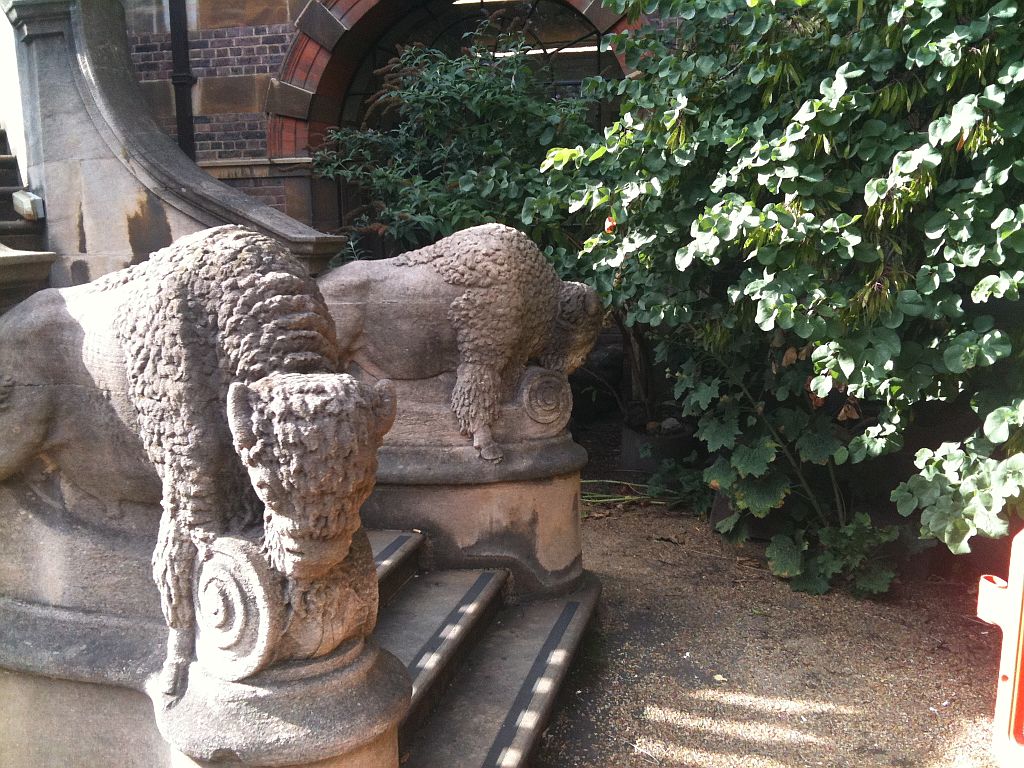 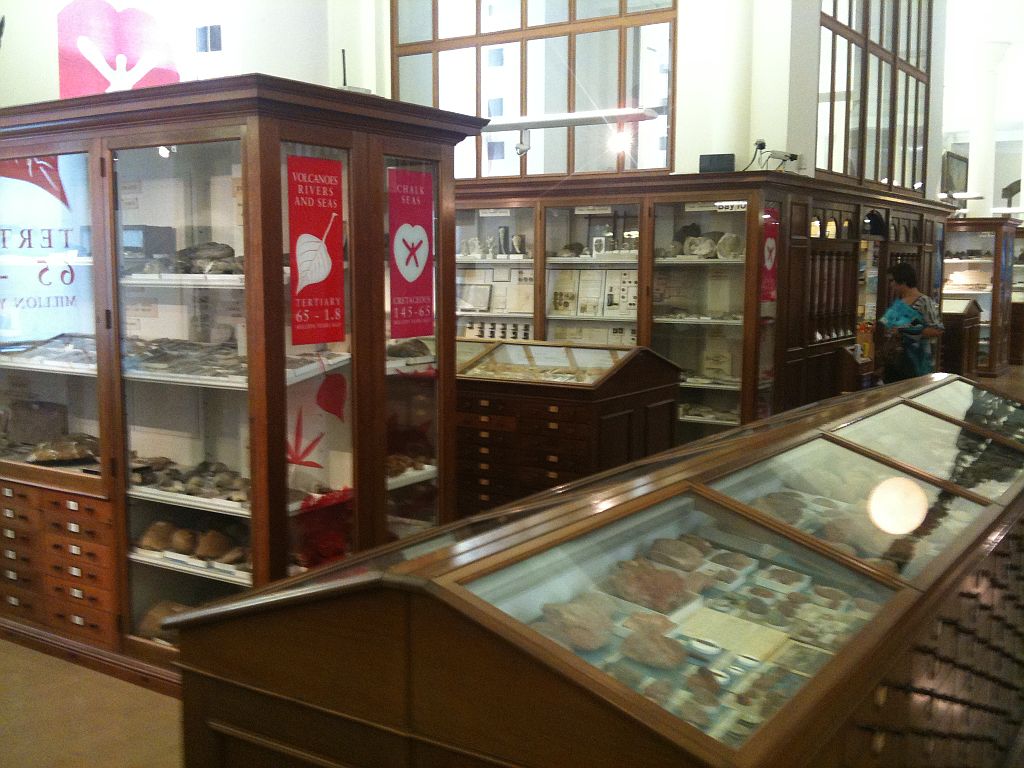 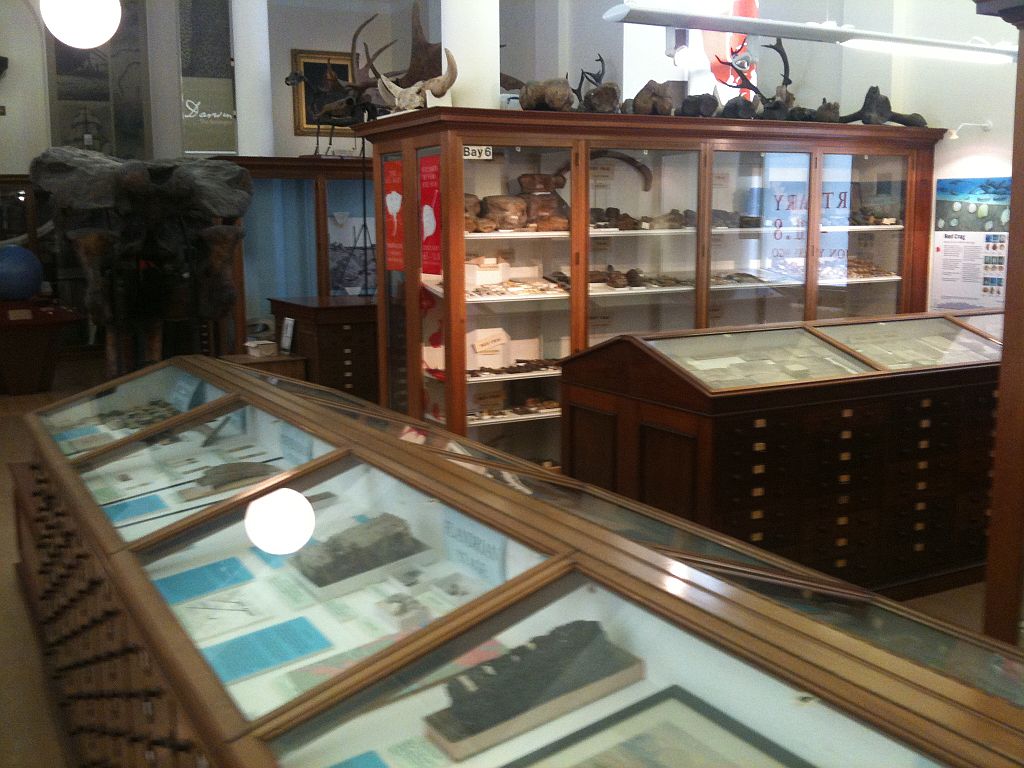 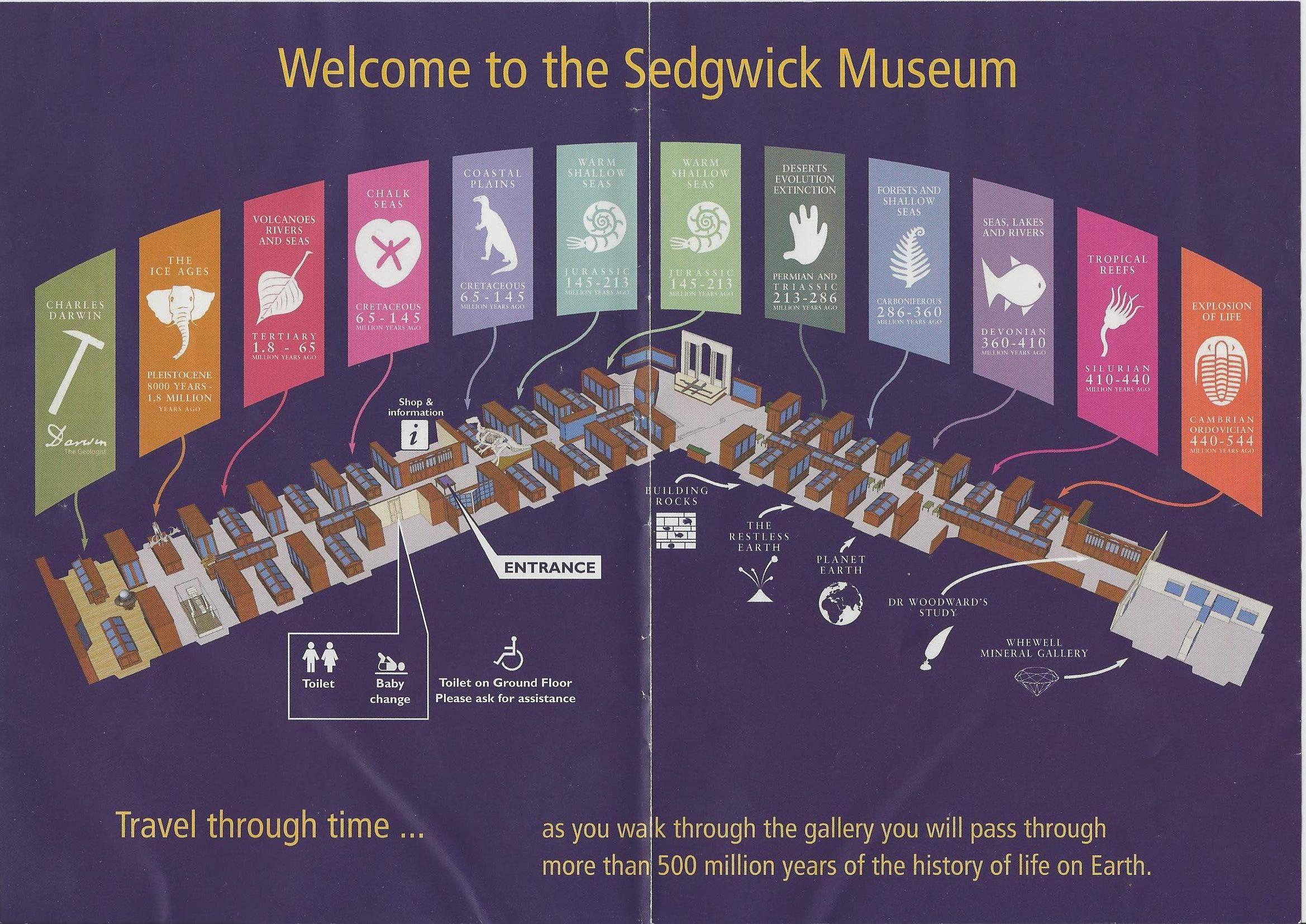 Diagram of the Sedgwick Museum 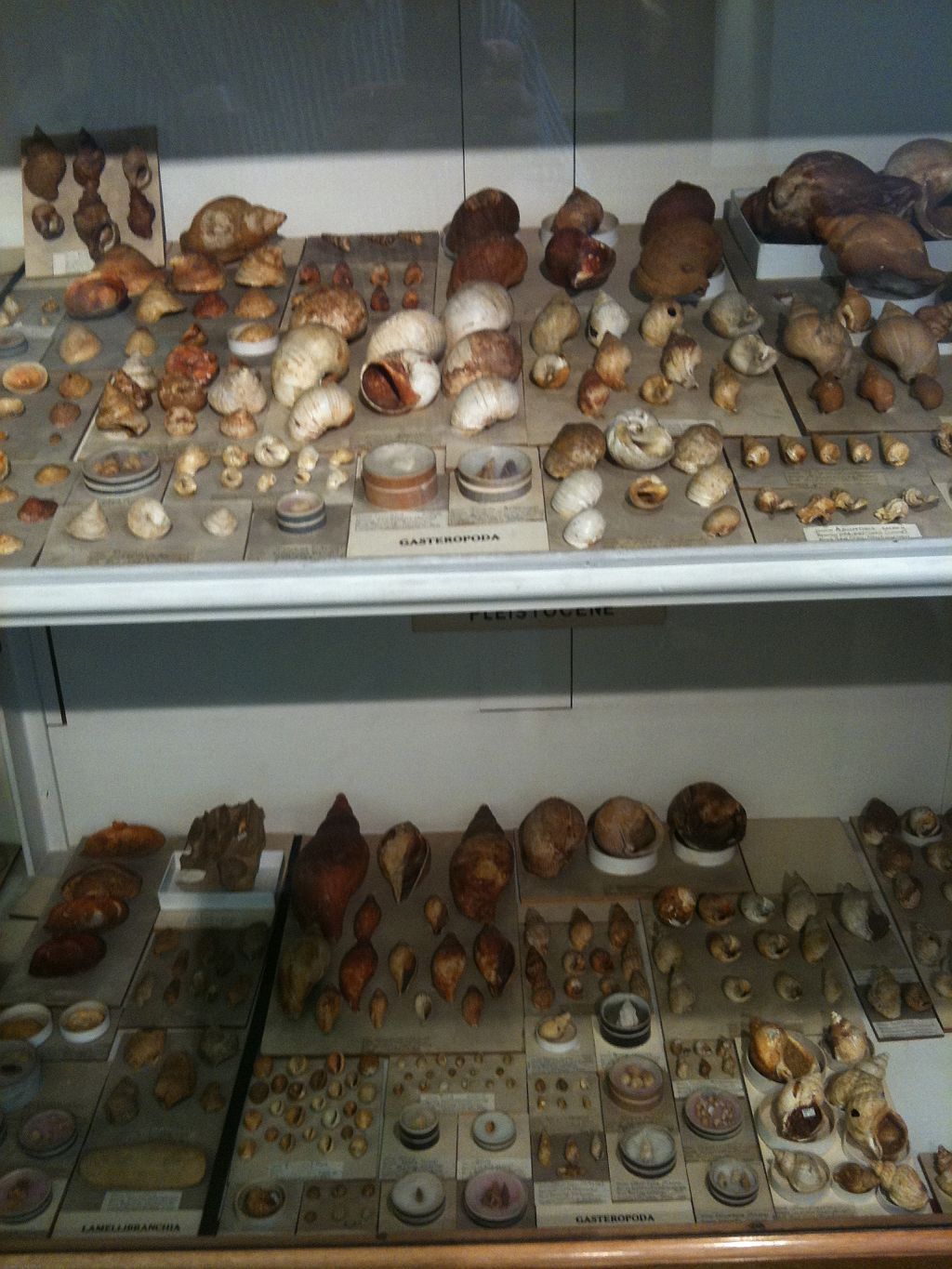 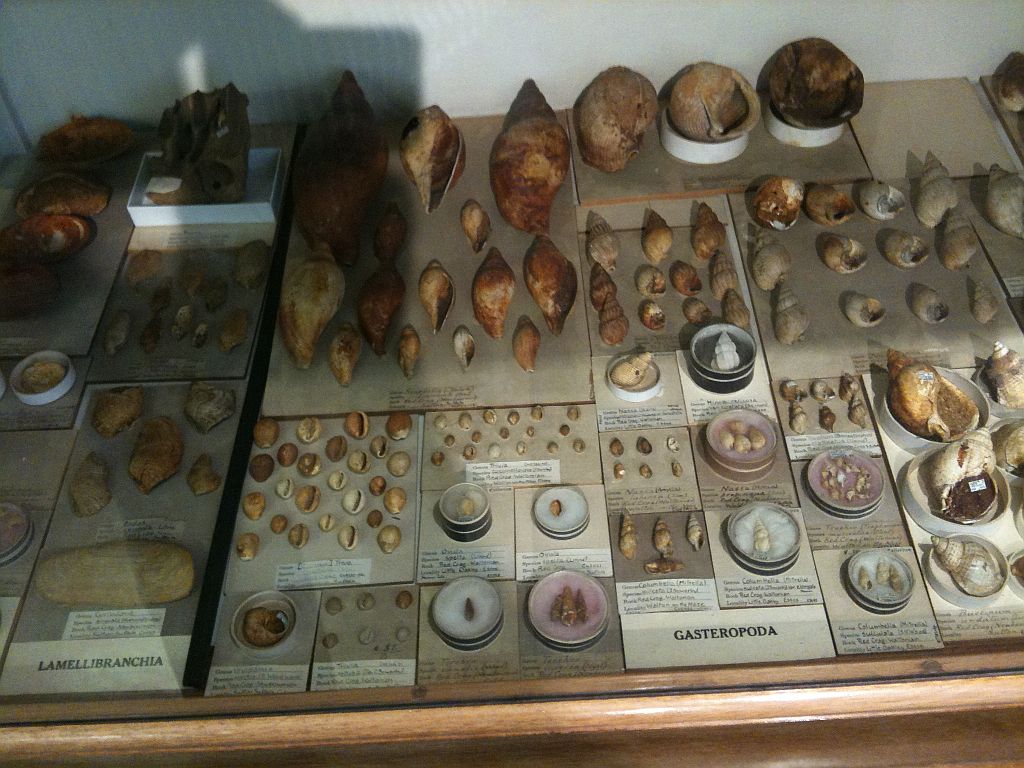 Fossils from the Red Crag, UK equivalent to the Yorktown, Duplin, and Tamiami Formations. 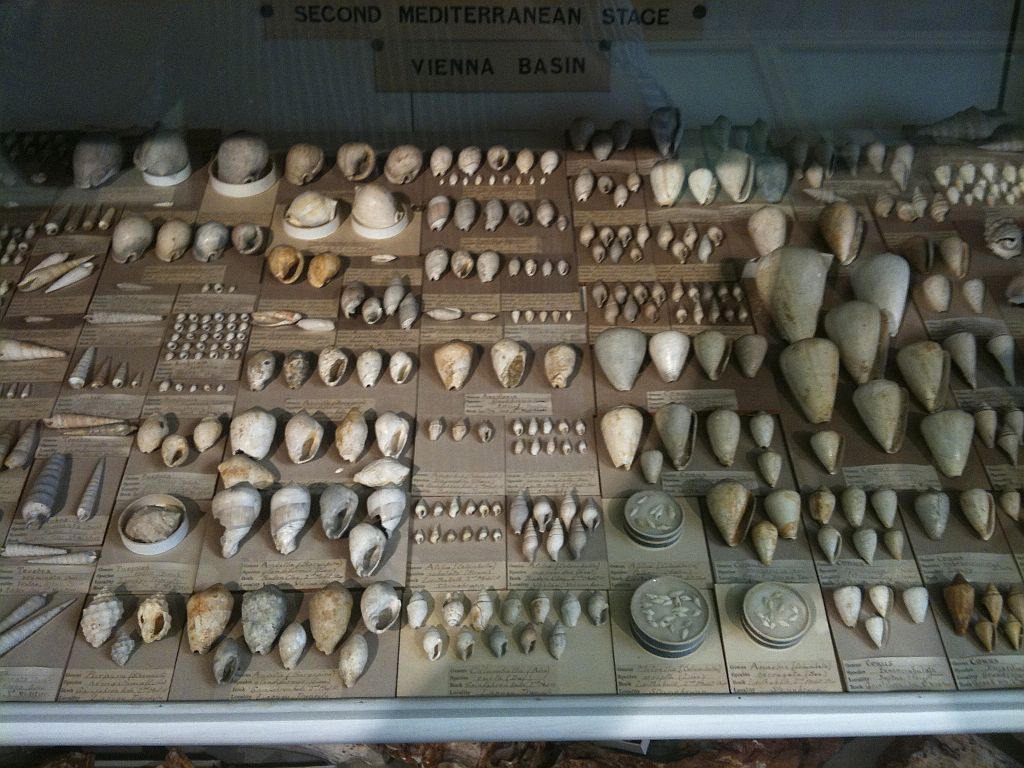 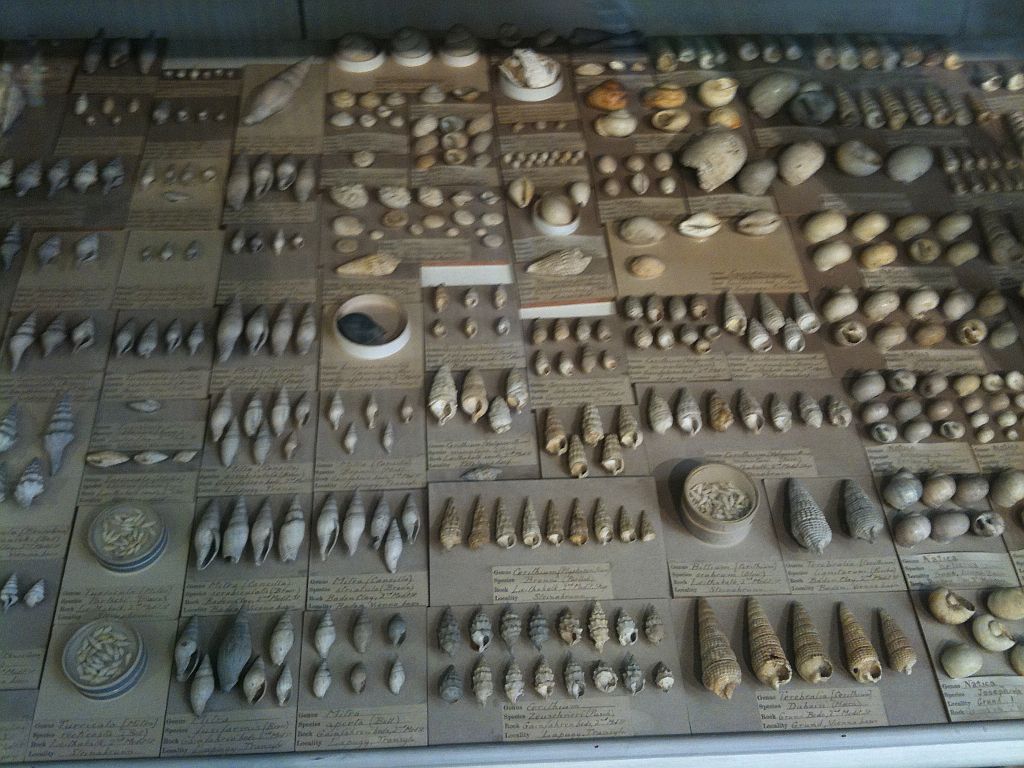 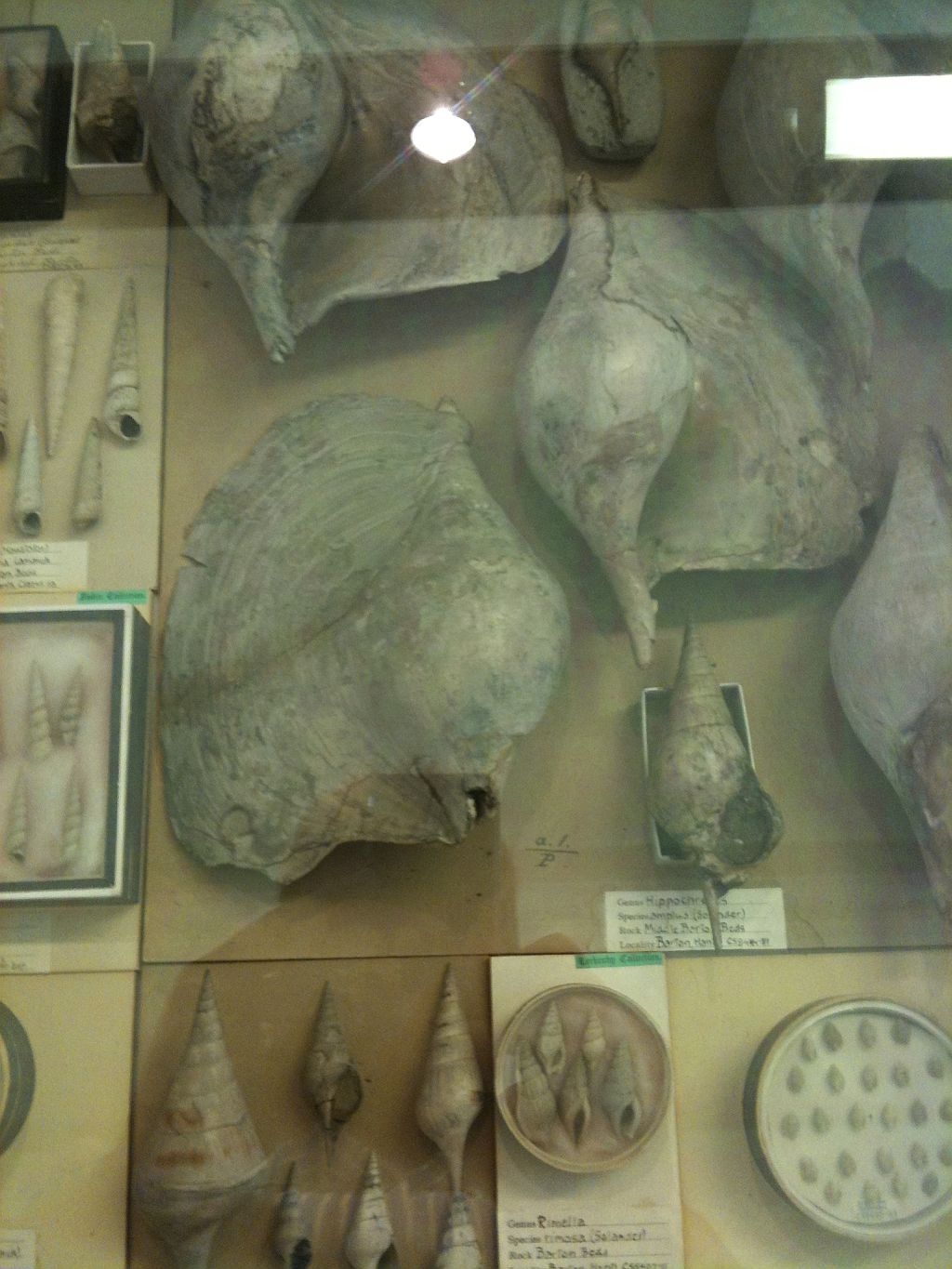 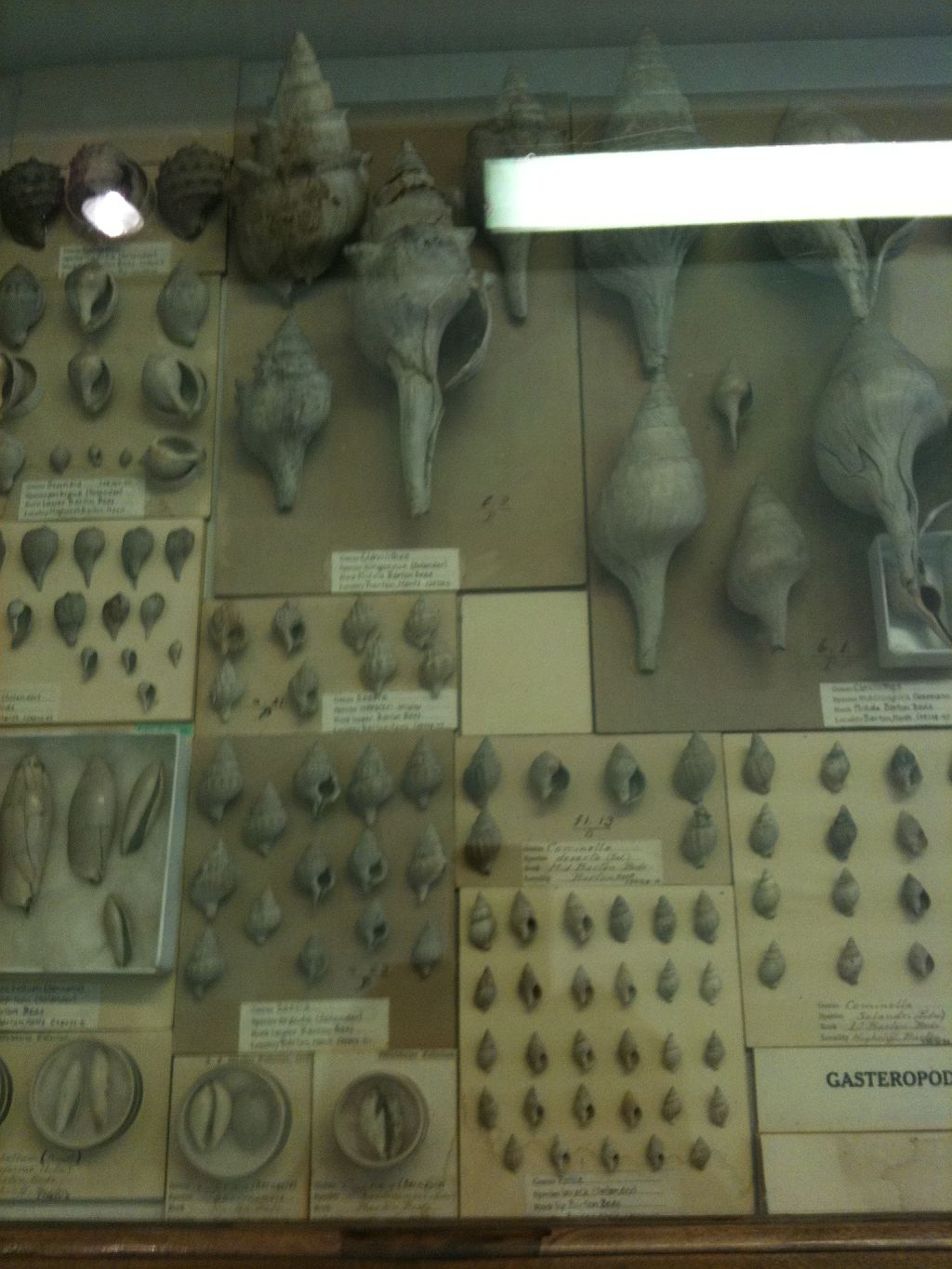 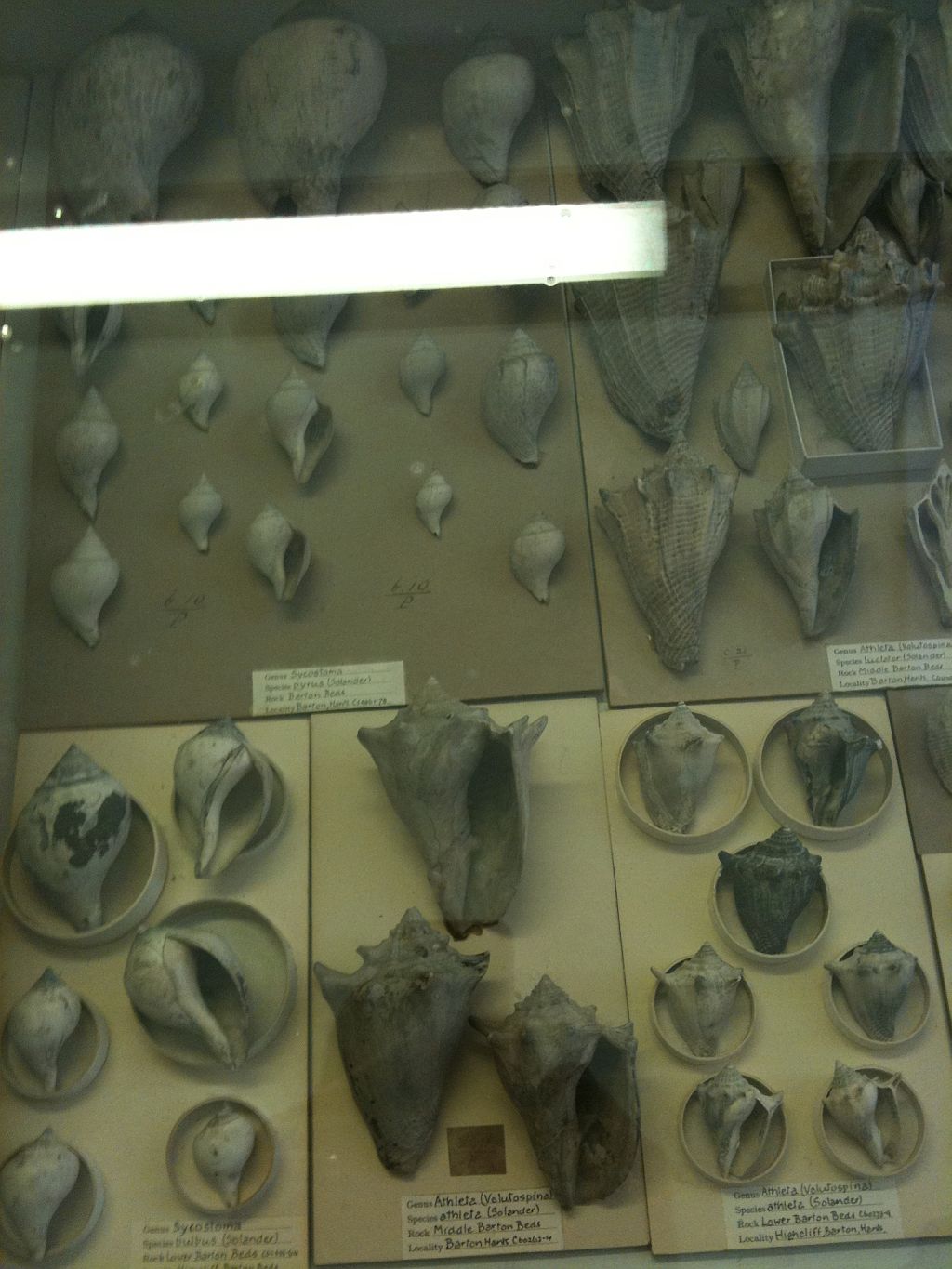 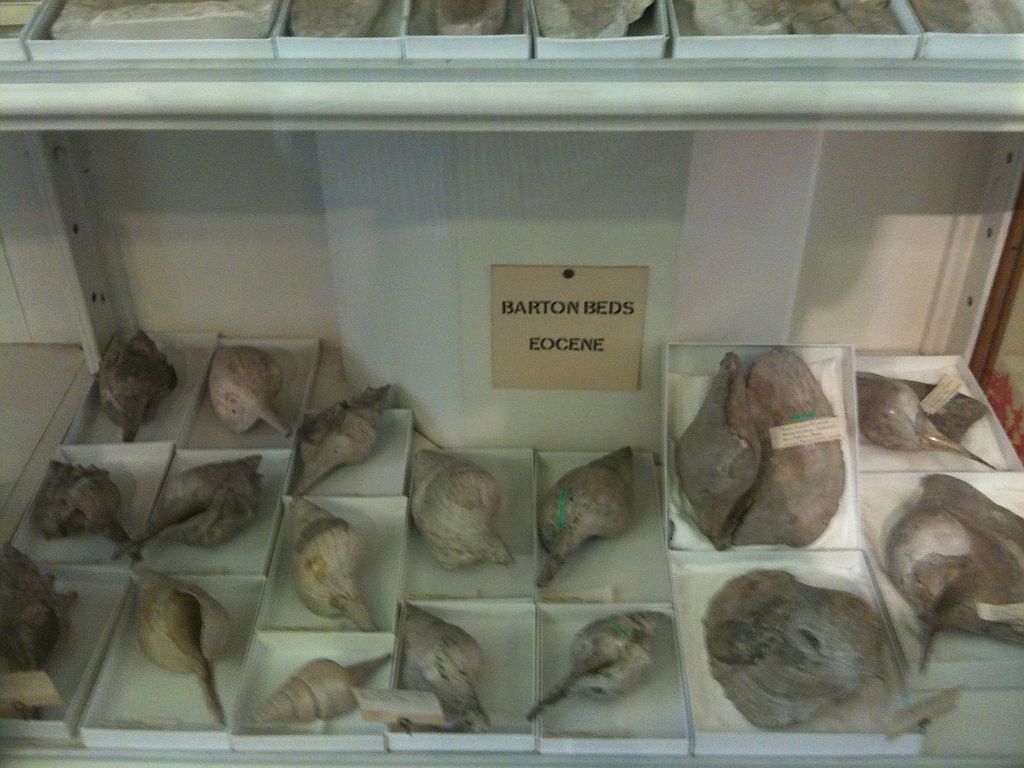 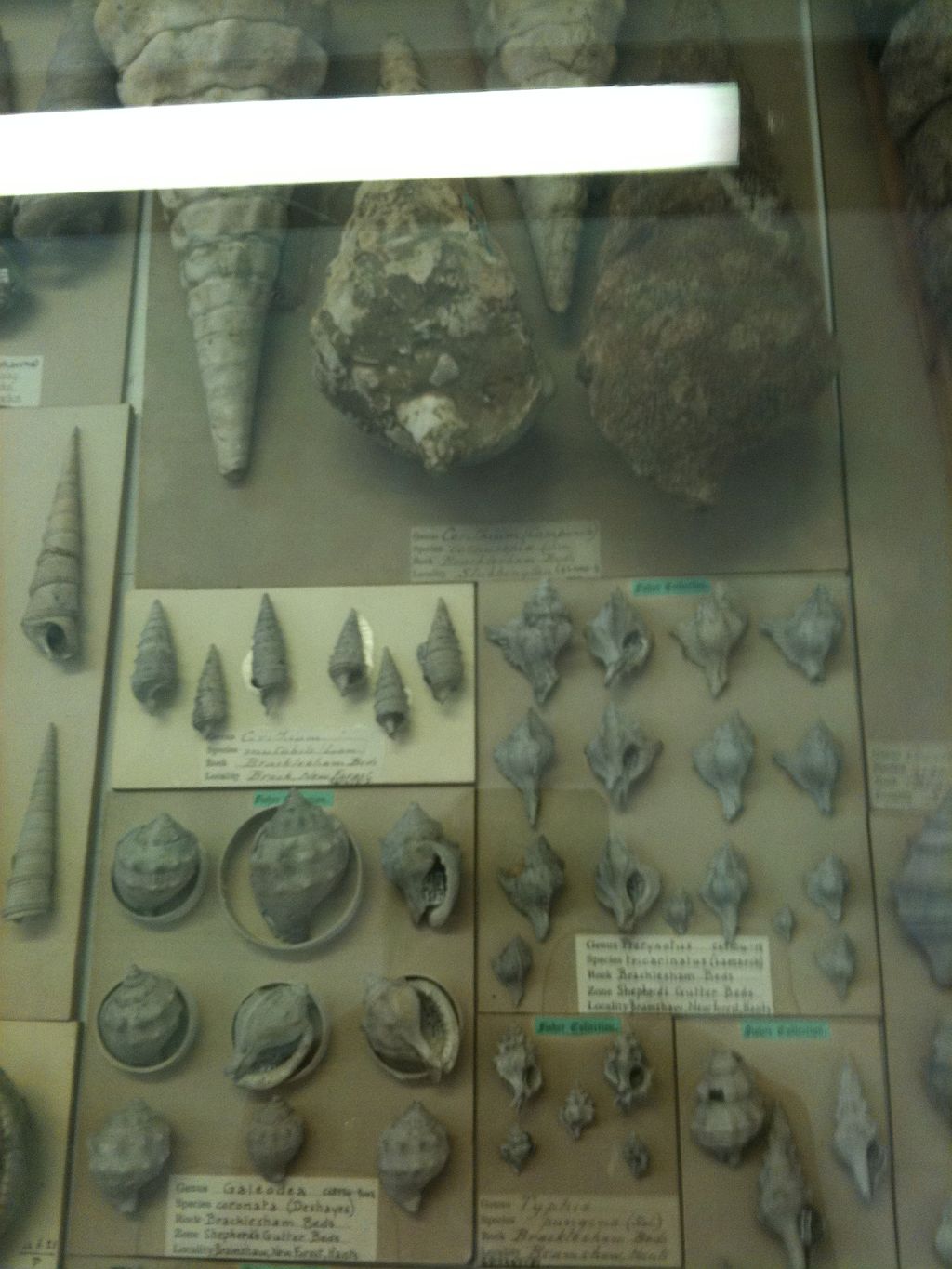 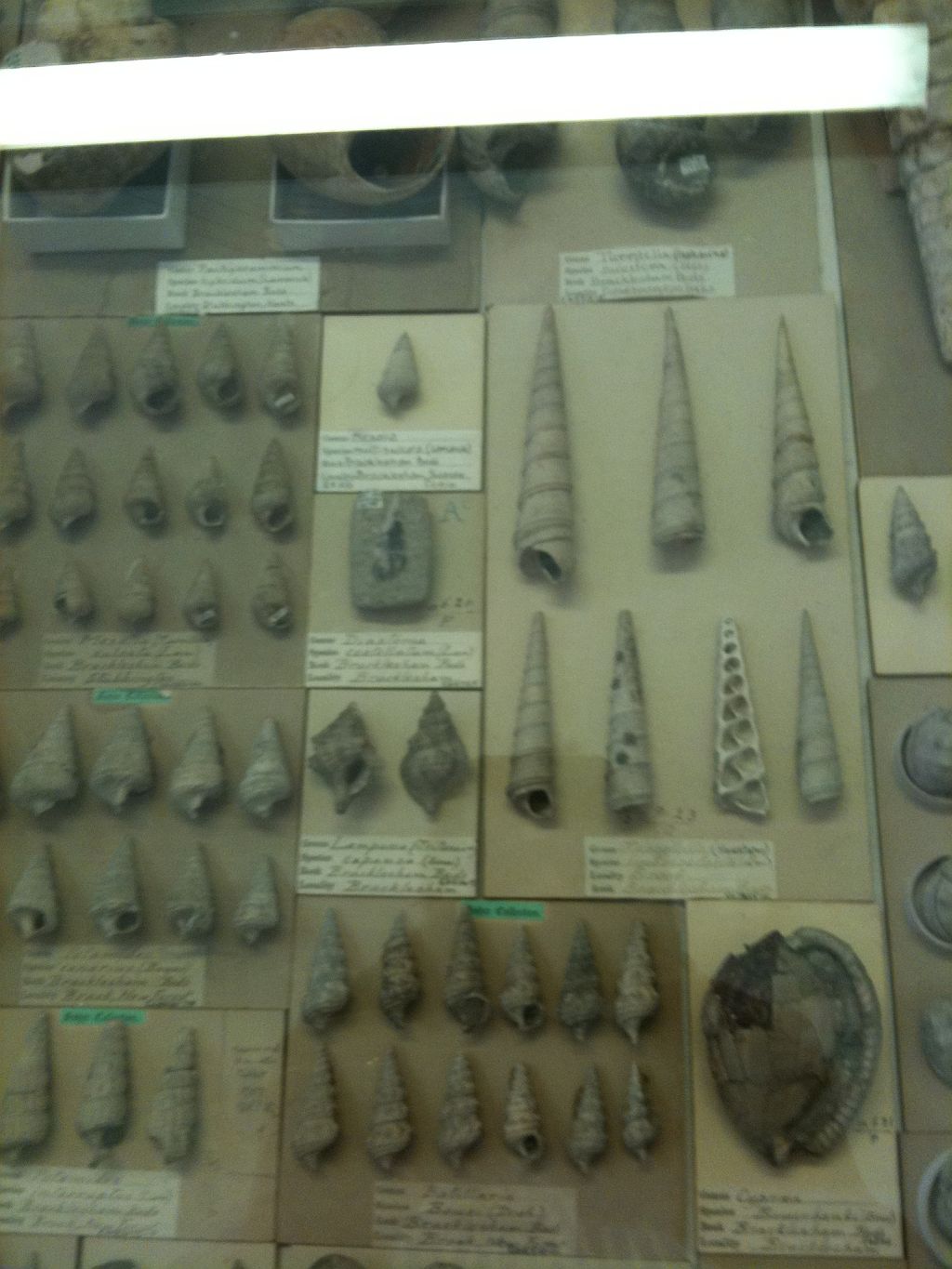 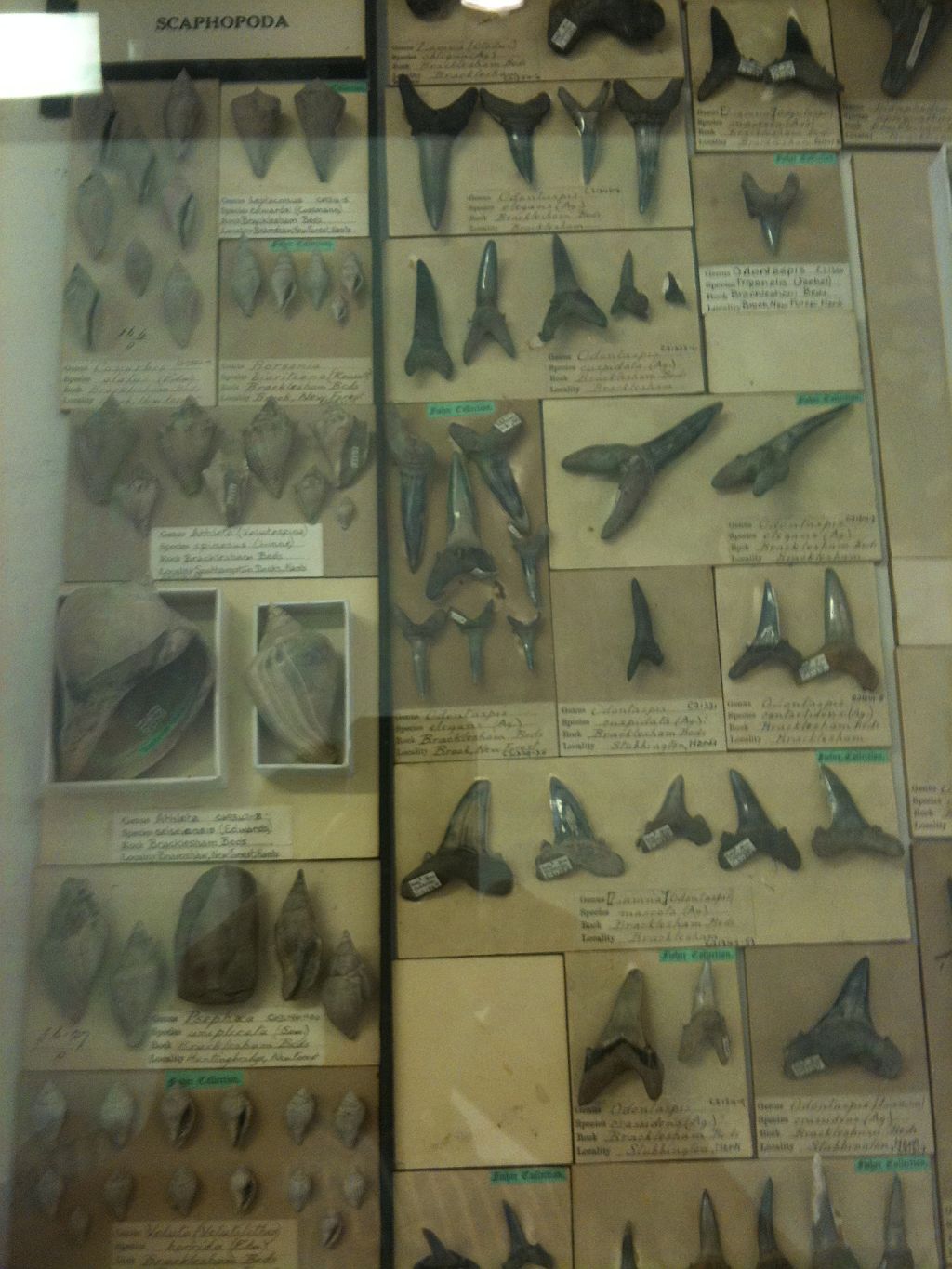 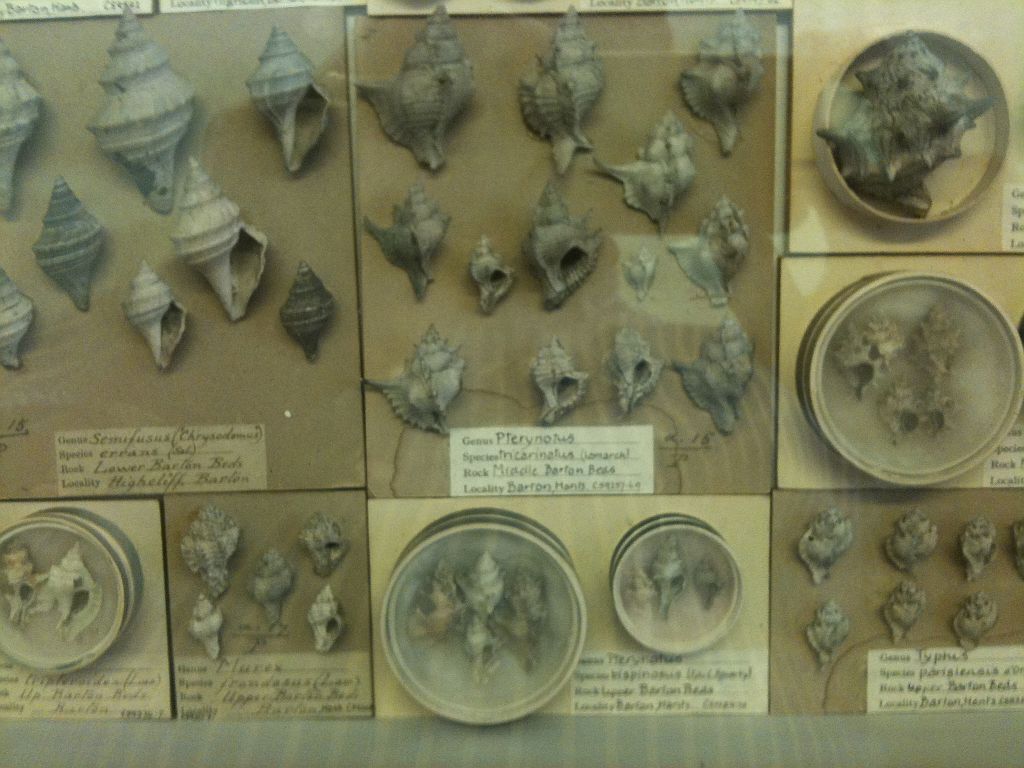 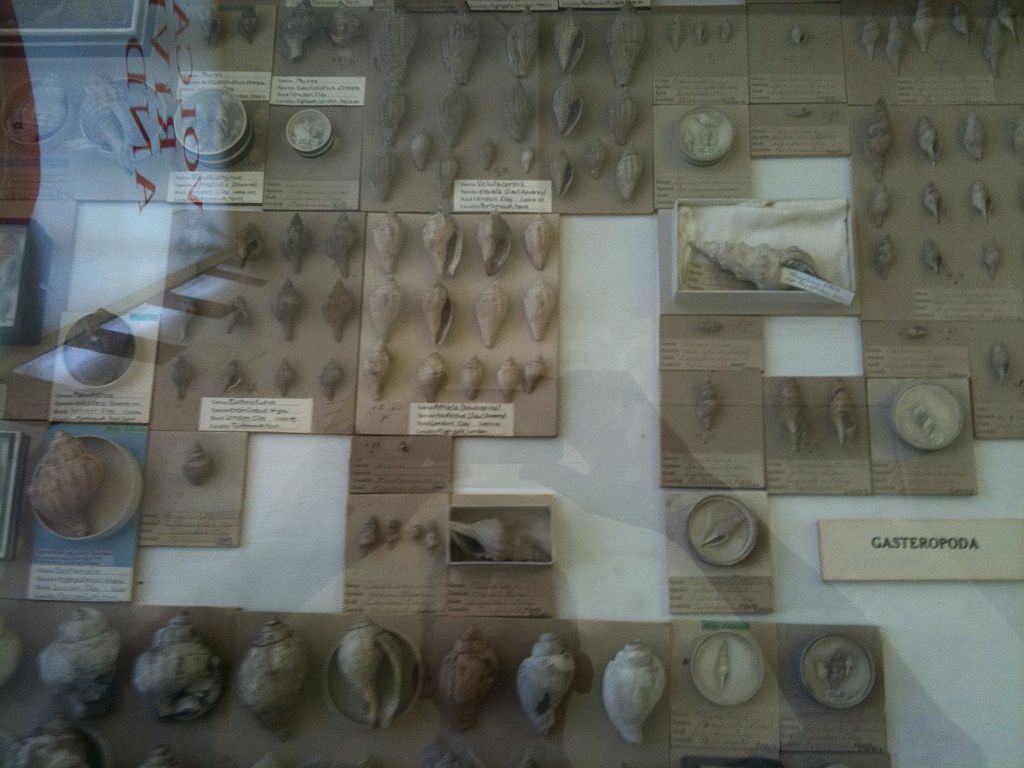 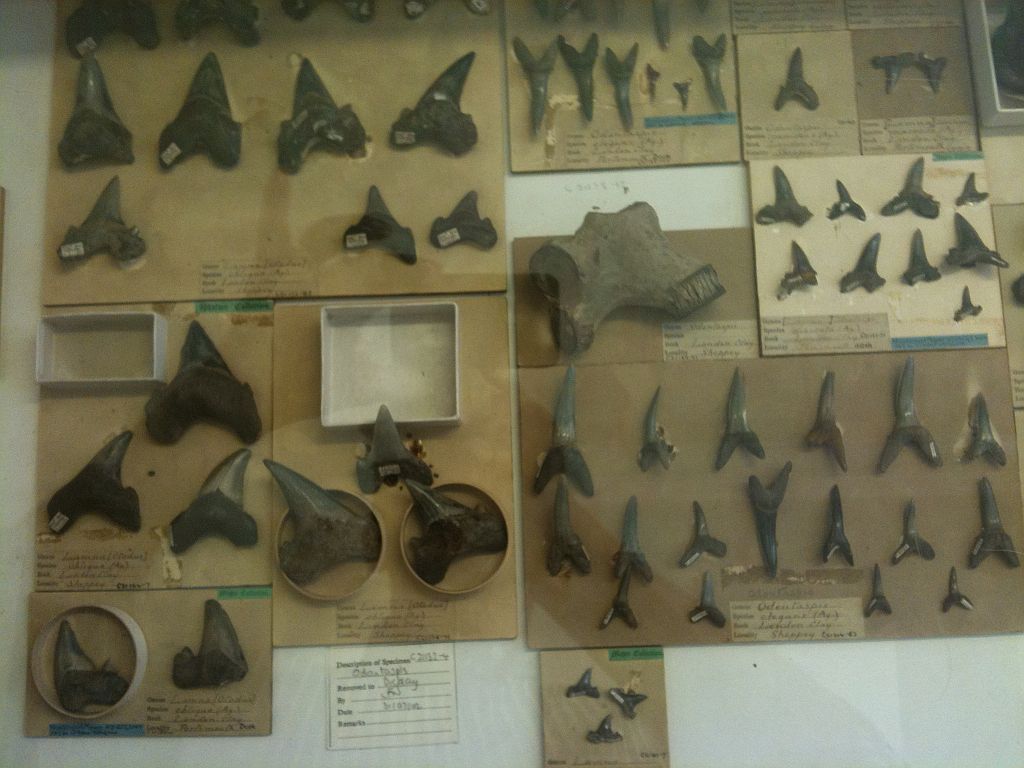 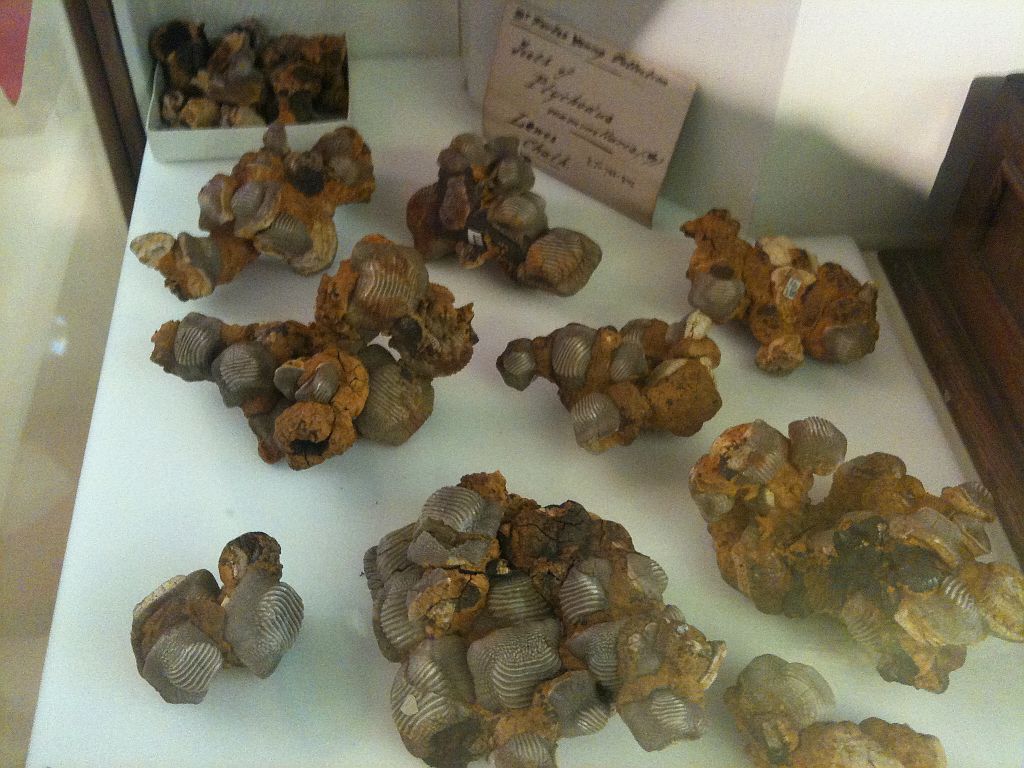 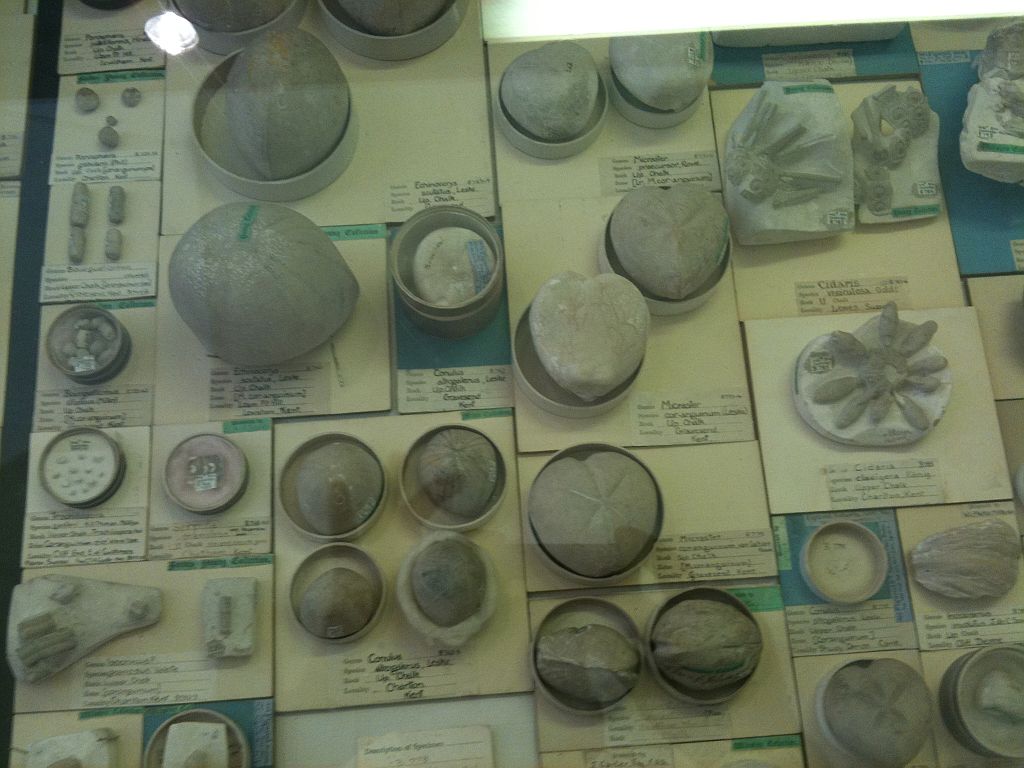 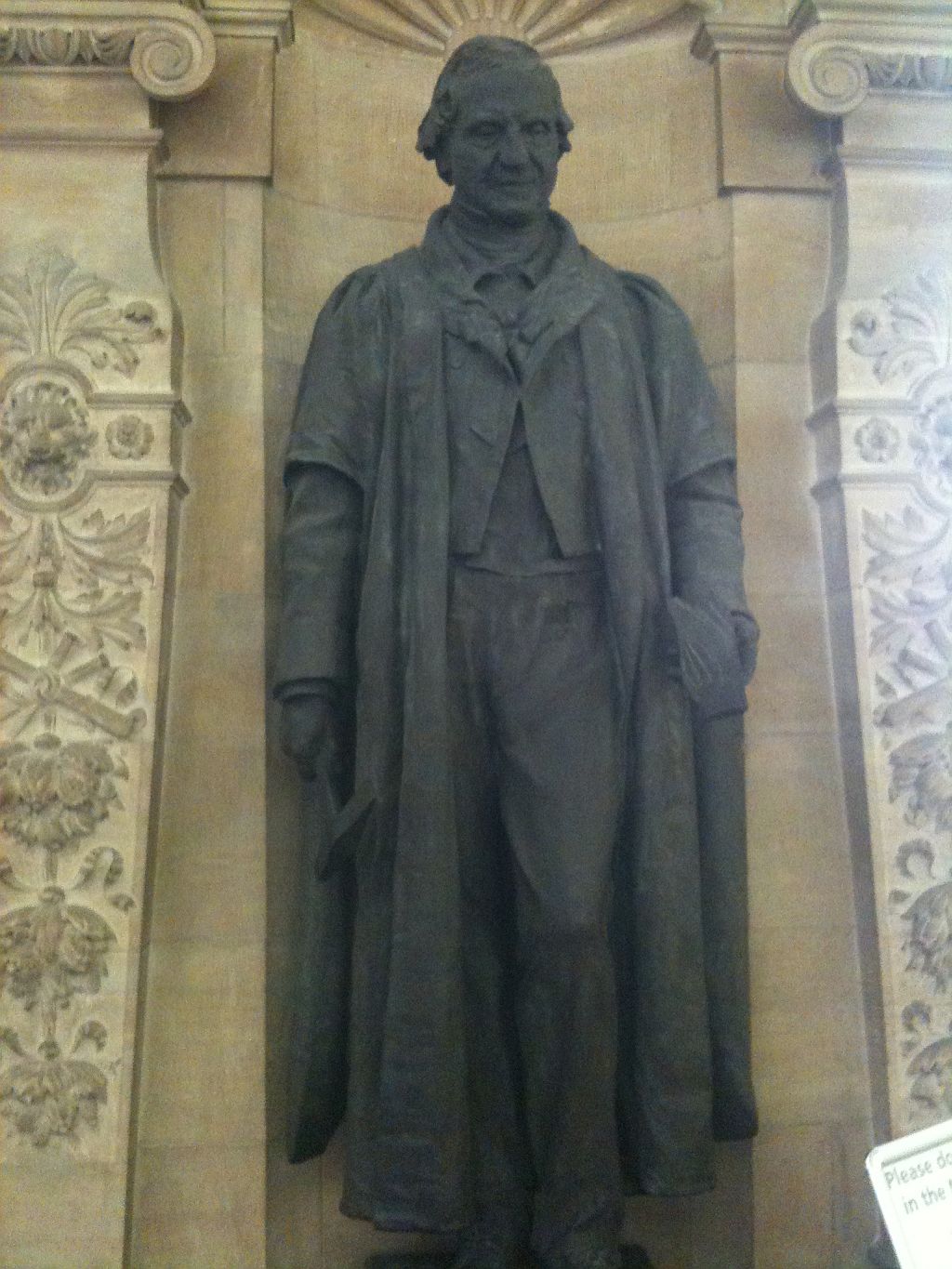 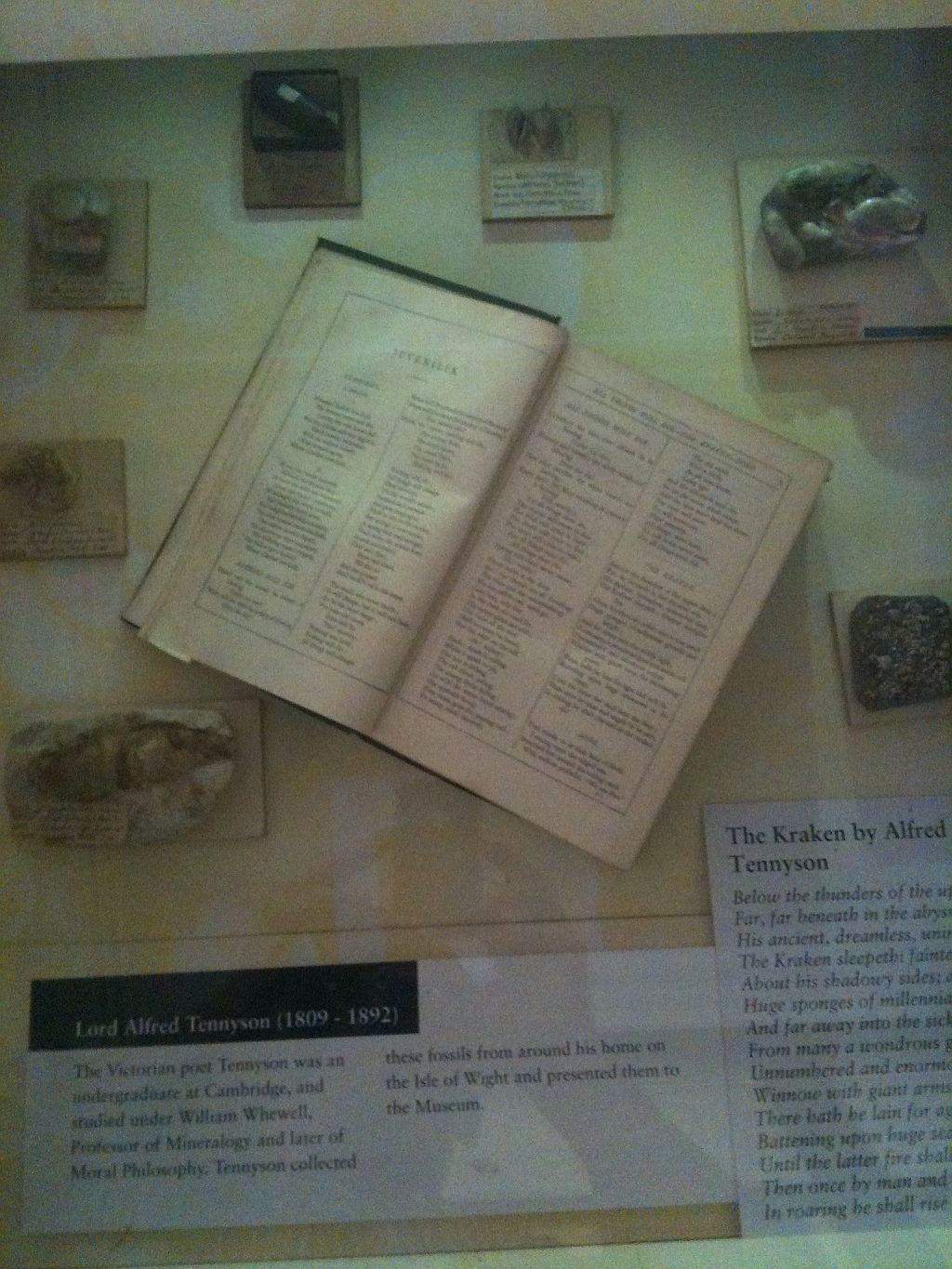 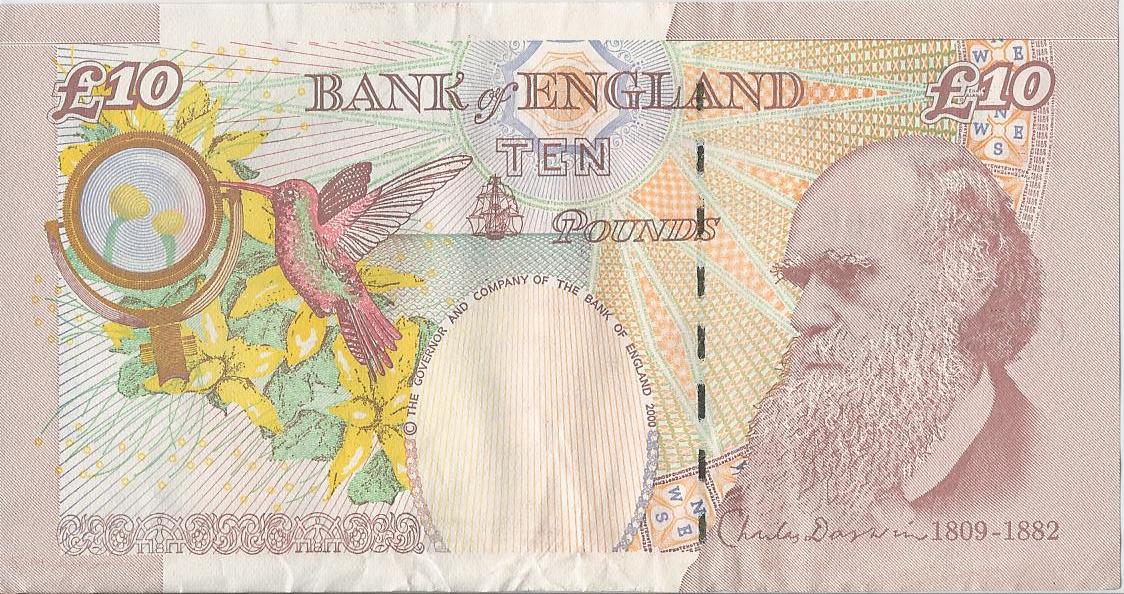 My idol, Mr. D on the Ten Pound Note 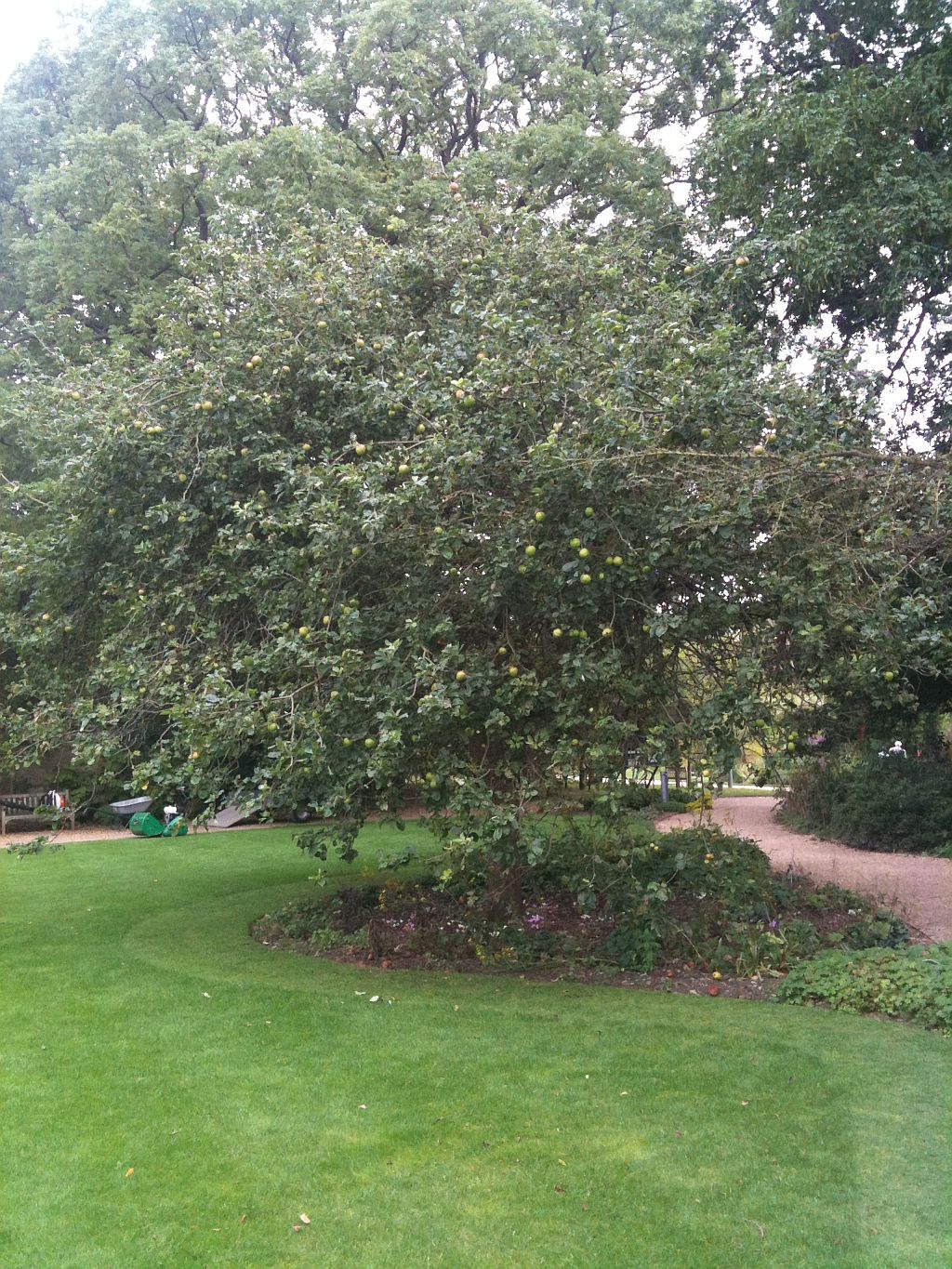 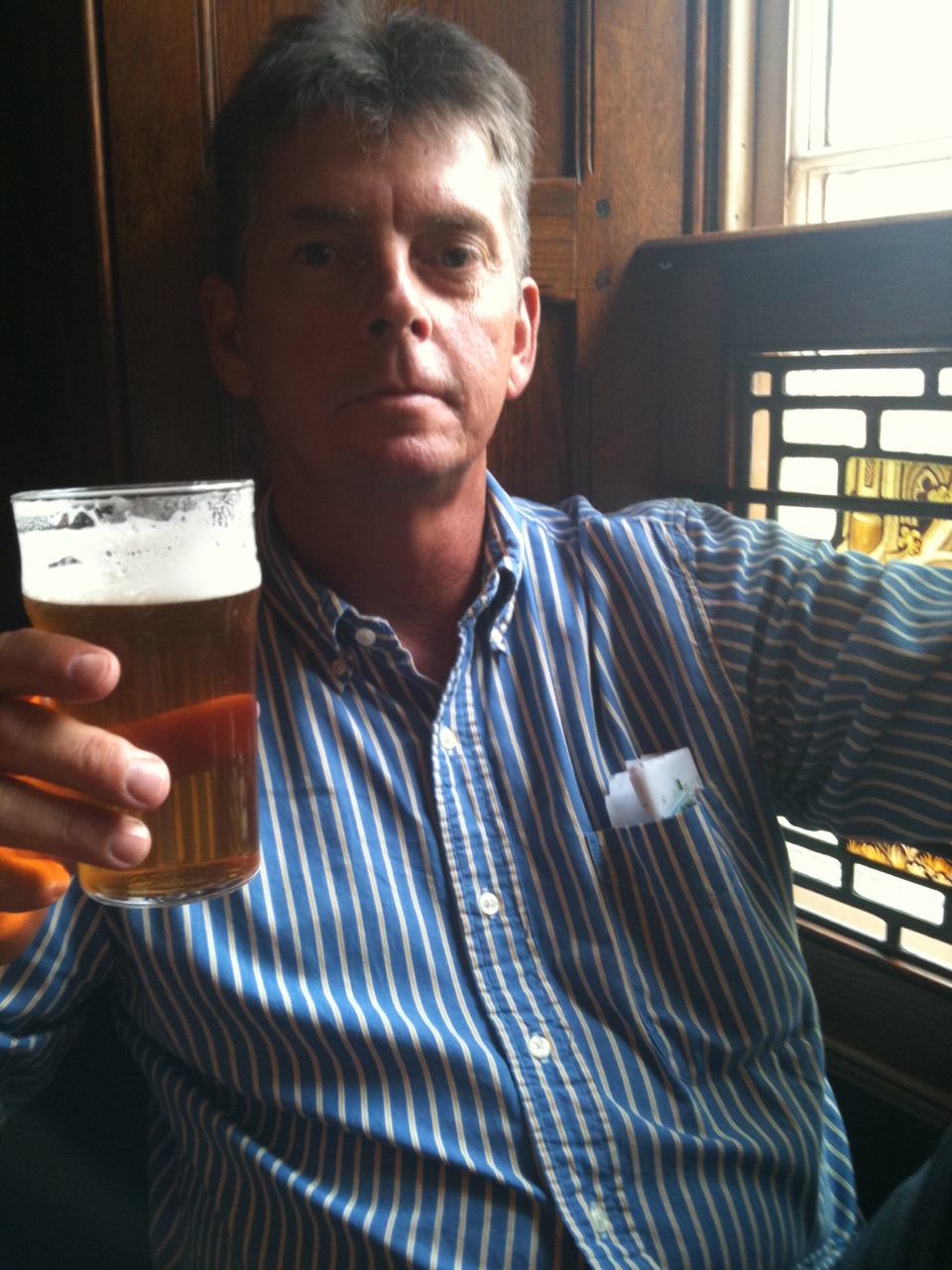 Yours truly at the Eagle, a Cambridge public house established in 1525 where airmen of the RAF and US 8th Air Corp signed the walls during WWII and where Jim Watson and Francis Crick would meet over a pint to discuss the structure of DNA in the 1950s.