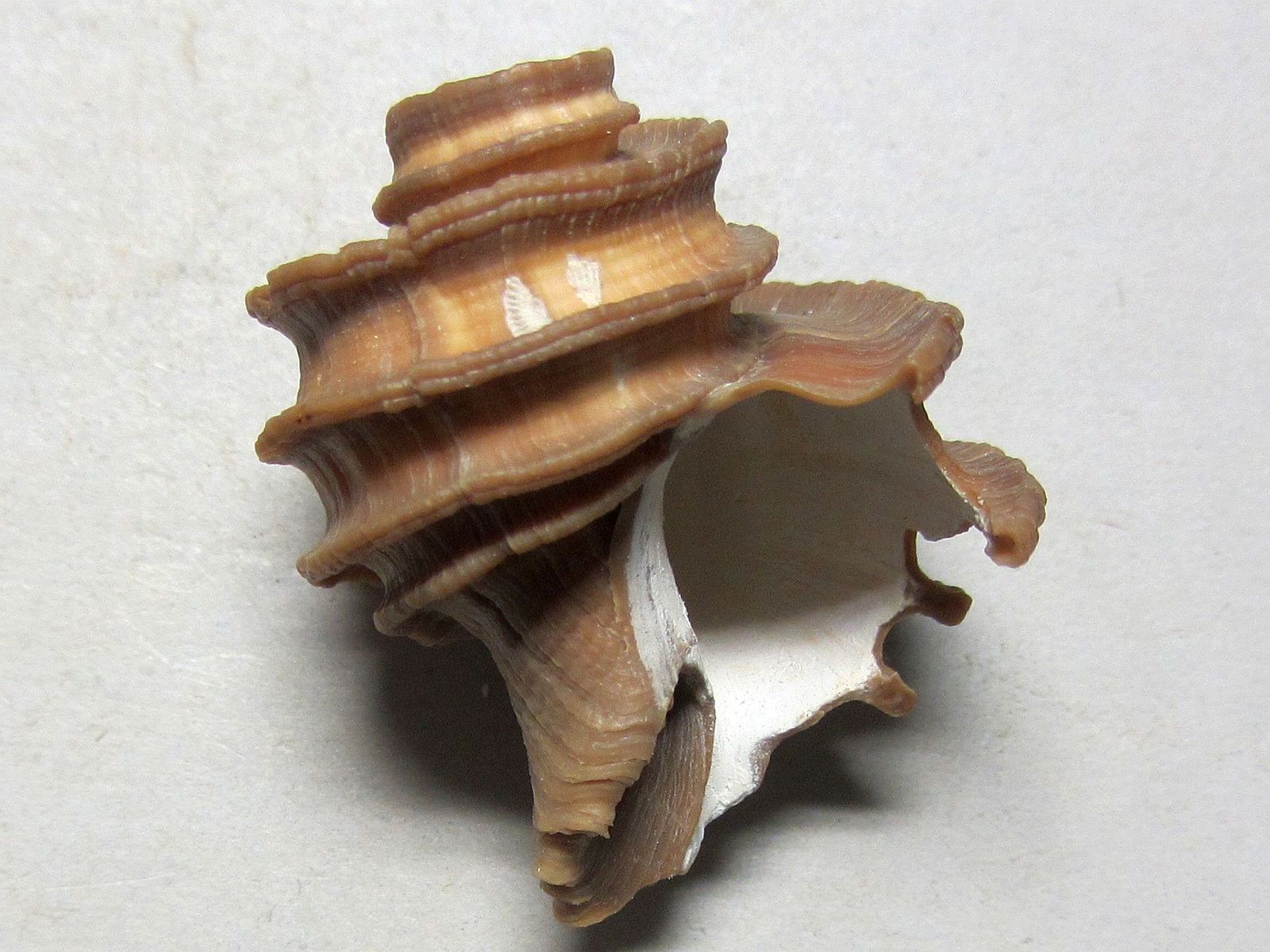 3.5cm. long. From the Miocene at Calvert Cliffs, MD. Recieved on a trade with Fossil Hound. 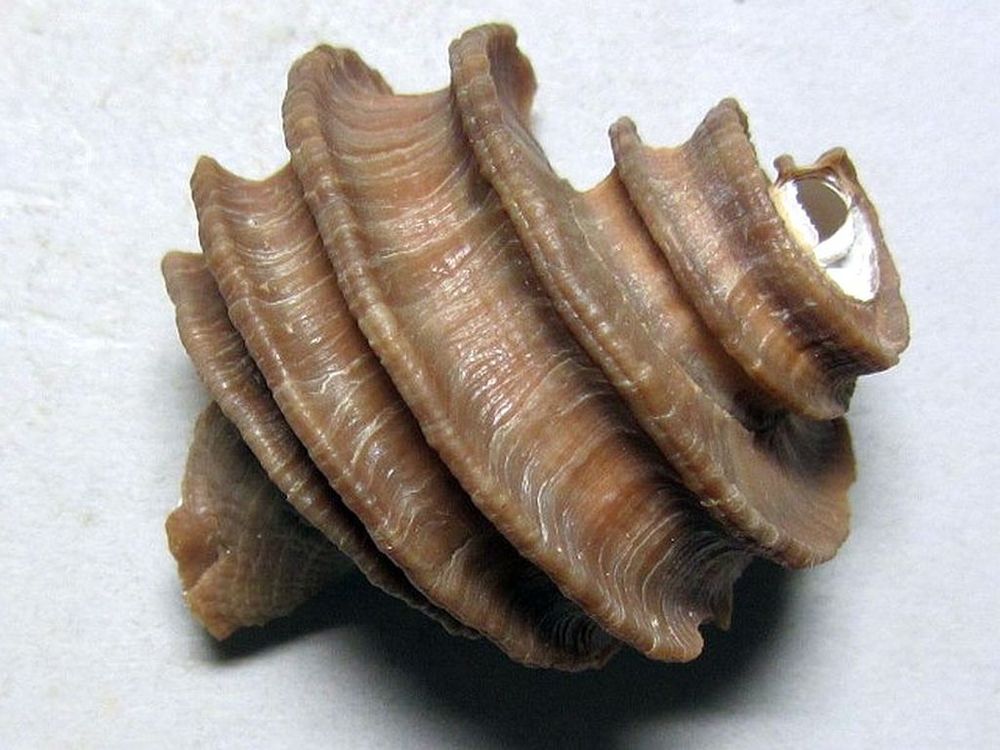