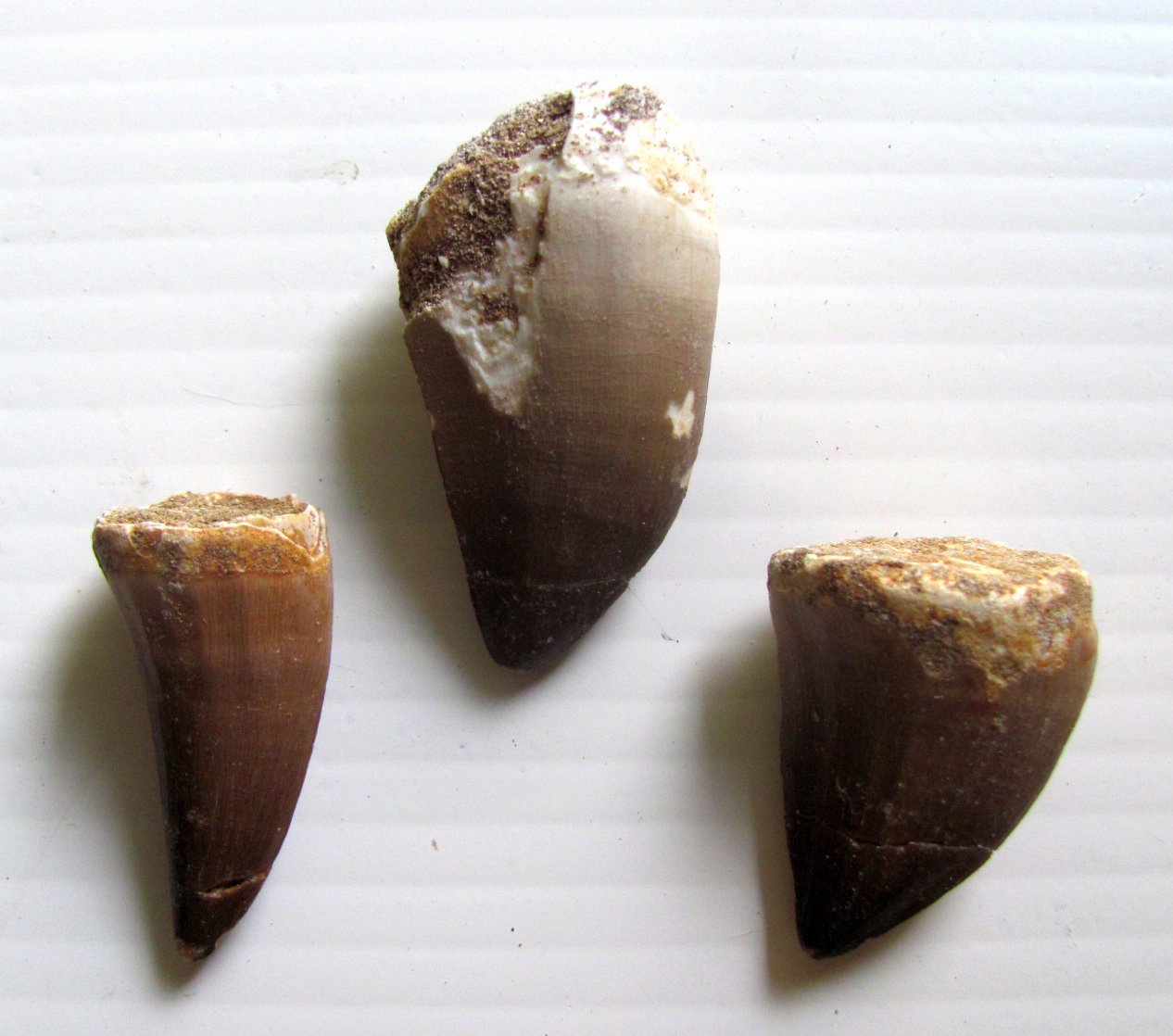 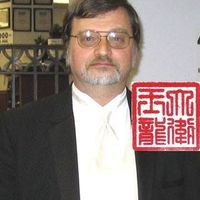 Khourigba, Morocco
TIME PERIOD: Late Cretaceous (~70 Million Years ago)
Data: First and most importantly, mosasaurs are not dinosaurs. Mosasaurs (from Latin Mosa meaning the 'Meuse river', and Greek sauros meaning 'lizard') are an extinct group of large marine reptiles. Their first fossil remains were discovered in a limestone quarry at Maastricht on the Meuse in 1764. Mosasaurs probably evolved from an extinct group of aquatic lizards known as aigialosaurs in the Early Cretaceous. During the last 20 million years of the Cretaceous period (Turonian-Maastrichtian ages), with the extinction of the ichthyosaurs and pliosaurs, mosasaurs became the dominant marine predators. They became extinct as a result of the K-Pg event at the end of the Cretaceous period, about 66 million years ago.
Kingdom: Animalia
Phylum: Chordata
Class: Reptilia
Order: Squamata
Family: †Mosasauridae