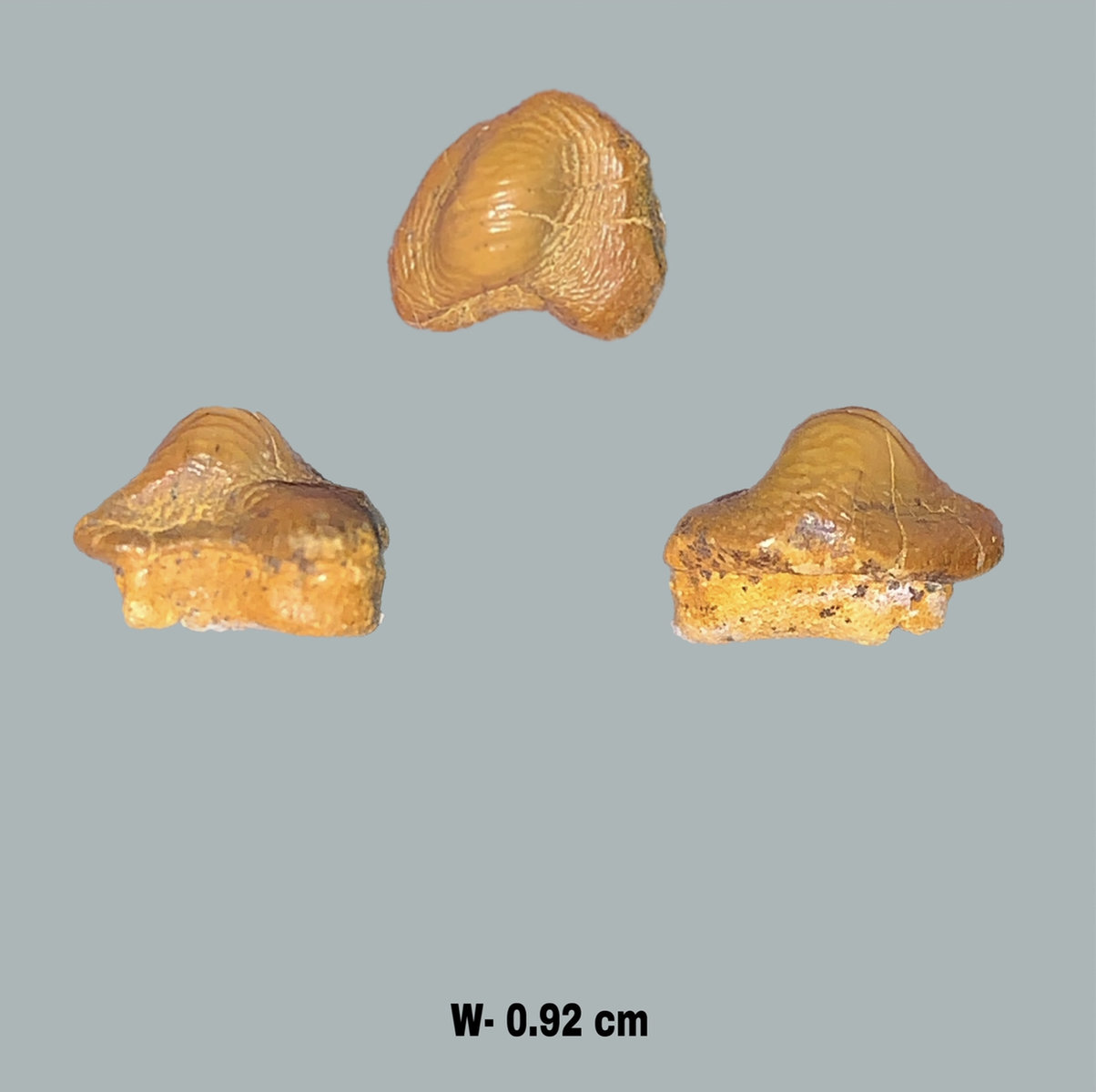 I am unsure of the ID. Please let me know if wrong.