The end of the Pliocene epoch was a very tumultuous time along the Atlantic and Gulf Coast regions of the United States. With the rise of the Isthmus of Panama, global climate patterns and ocean currents changed. Global change was nothing new and can be observed in the fauna differences between the Lower Pliocene Zone 1 ( Zanclean) and the Upper Pliocene Zone 2 (Piacenzian) Yorktown Formation when a cool temperate fauna was replaced by warm temperate/subtropical species. This local turnover however cannot be well documented on a larger scale because of the lack of widespread well preserved Zanclean molluscan faunas for comparison. On the other hand, environmental disruption due to the continual rise of the Isthmus of Panama can be observed because of excellently preserved shell beds of Upper Pliocene and Lower Pleistocene age along both coasts of North America. Along the Eastern Pacific coast approximately 70% of the Pliocene molluscan fauna survives to today whereas over 70% of that of the Atlantic coast is extinct. Initial extinction between the Zanclean and Piacenzian on the Western Atlantic was attributed to the change from the upwelling of cold water from the ocean depths to the circulation of warm southern waters of the proto-gulf stream. Some additional, as of yet undocumented event occurred at the end of the Piacenzian which cooled or stopped the gulf stream. If not current disruption some other global cooling event occurred which greatly effected the warmer water fauna on the you.S. east coast more profoundly than the already cooler adapted fauna on the Pacific coast. After a single regressive/transgressive cycle the Yorktown and Duplin faunas were almost totally extinct, replaced by the depauparate fauna of the Chowan River Formation (http://www.thefossil...iver-formation/) which is rich in individuals but poor in diversity.

In a previous post I described the incredibly diverse shell beds from the lower beds (7-11) of the Pinecrest Member of the Tamiami Formation that were once exposed in the old APAC quarry near Sarasota, Florida (http://www.thefossil...iami-formation/). A hiatus of perhaps 200 thousand years separated the lower beds from Beds 1-5. The richest of the upper beds, Bed 4, is known as the “Black Layer” for the propensity of the shells contained within to be stained black (fig. 1). This is attributed to a low oxygen, sulfur reducing environment. The fauna in Bed 4 is quite different as well. Whereas the lower beds represented an open marine environment of varying depth, those from the beds 2-5 represent back barrier with brackish/fresh water elements and could be comparable in age to at least the upper member of the Yorktown (Moorehouse) or possibly to the Chowan River Formation. Bed 4 is also known to have one of the richest vertebrate faunas within the Pinecrest. Where the other vertebrate rich layer, Bed 11 contains whales, dolphins, shark and walrus, Bed 4 has a mix of fish and land vertebrates such as giant tortoise. 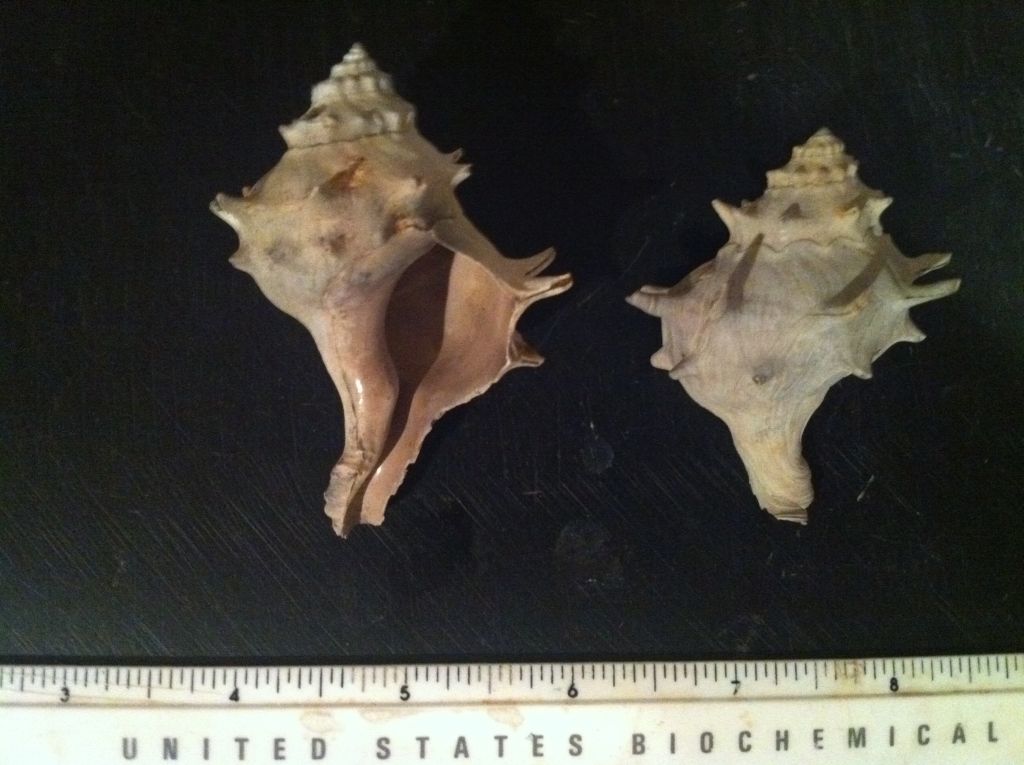 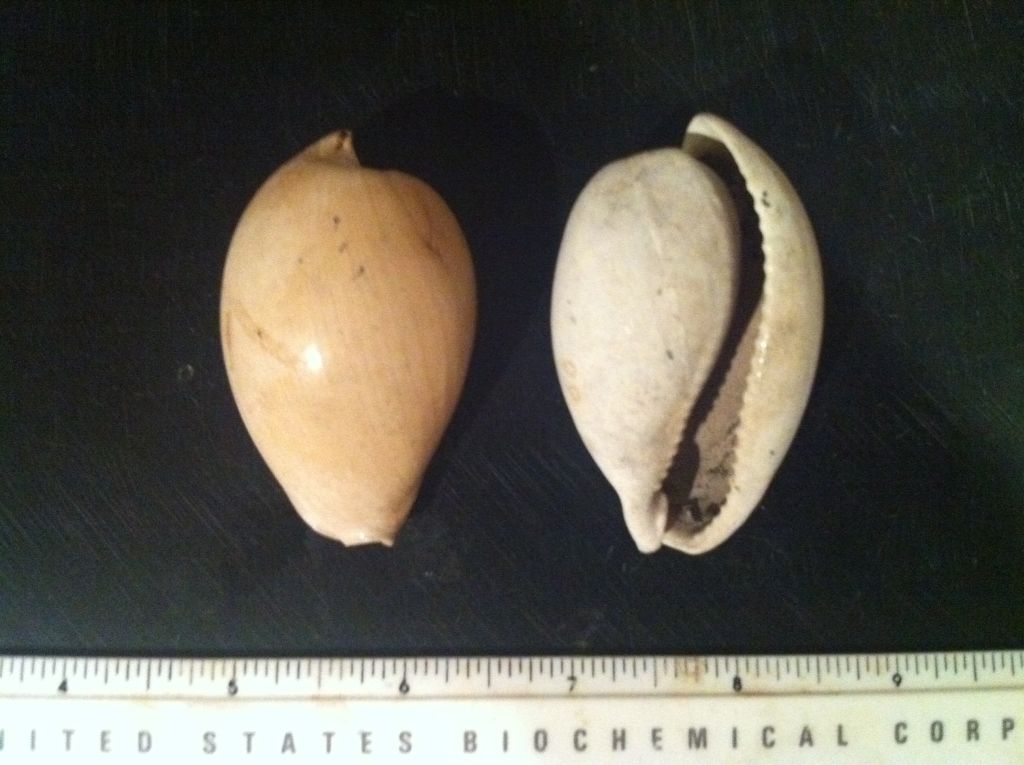 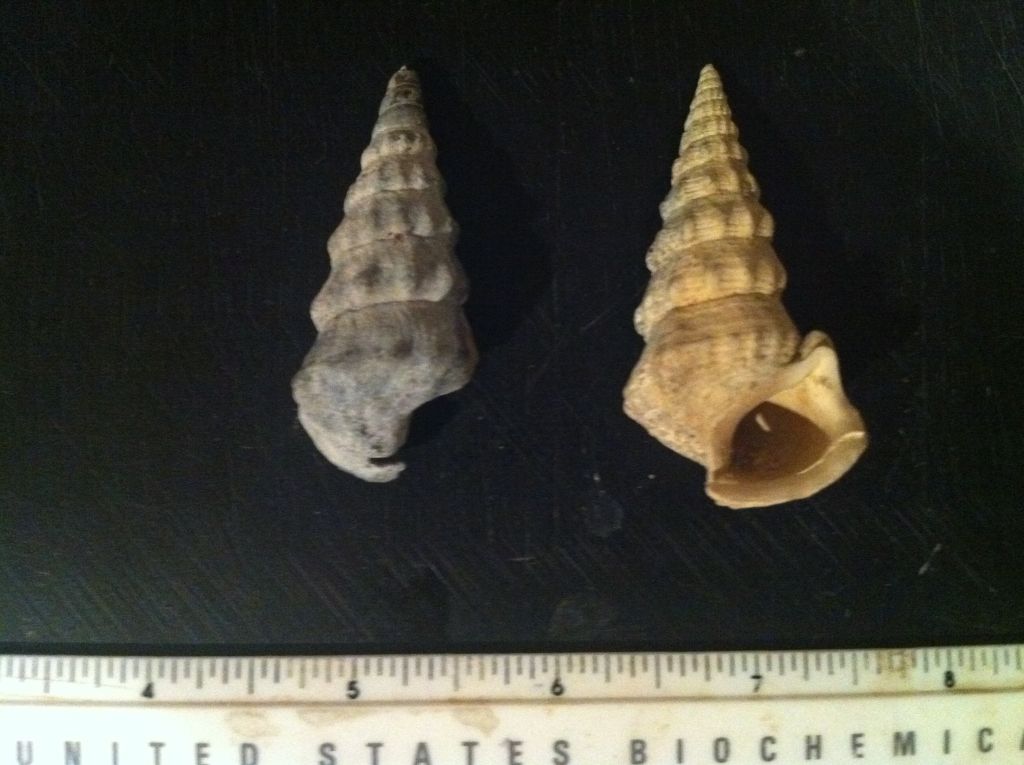 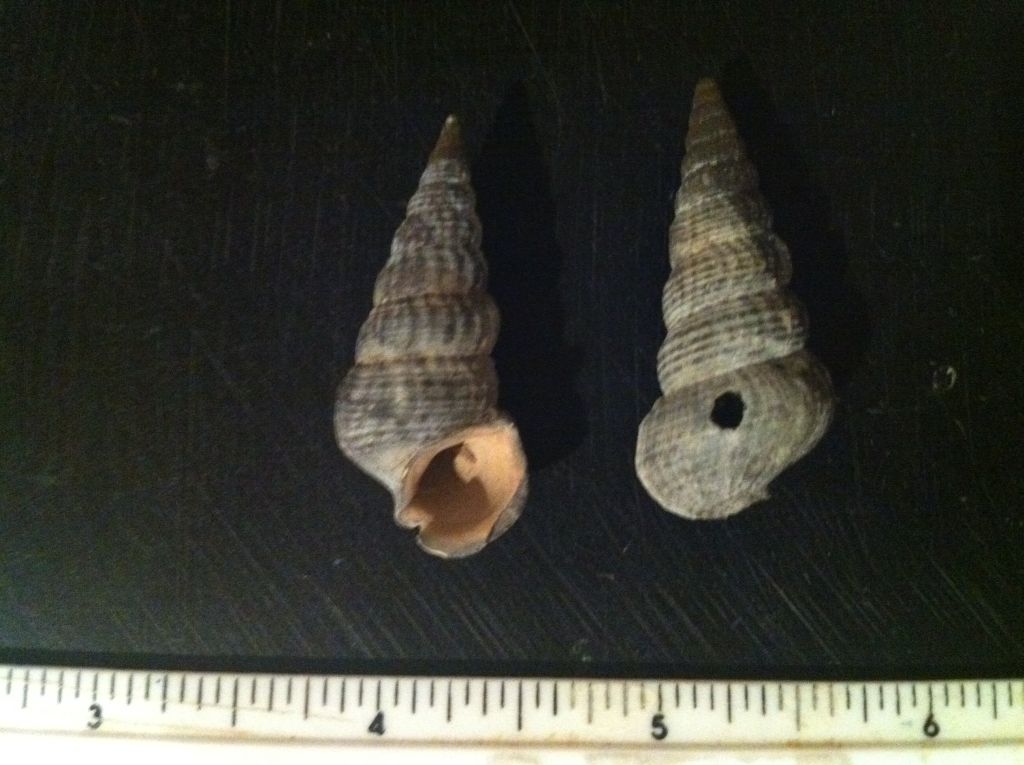 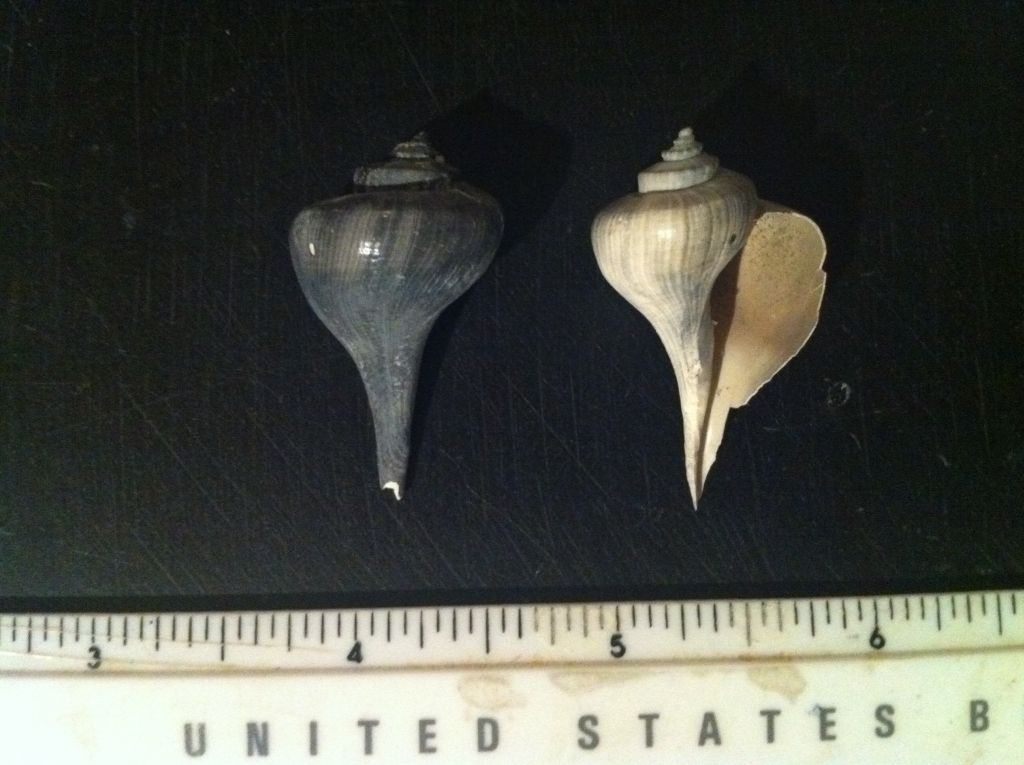 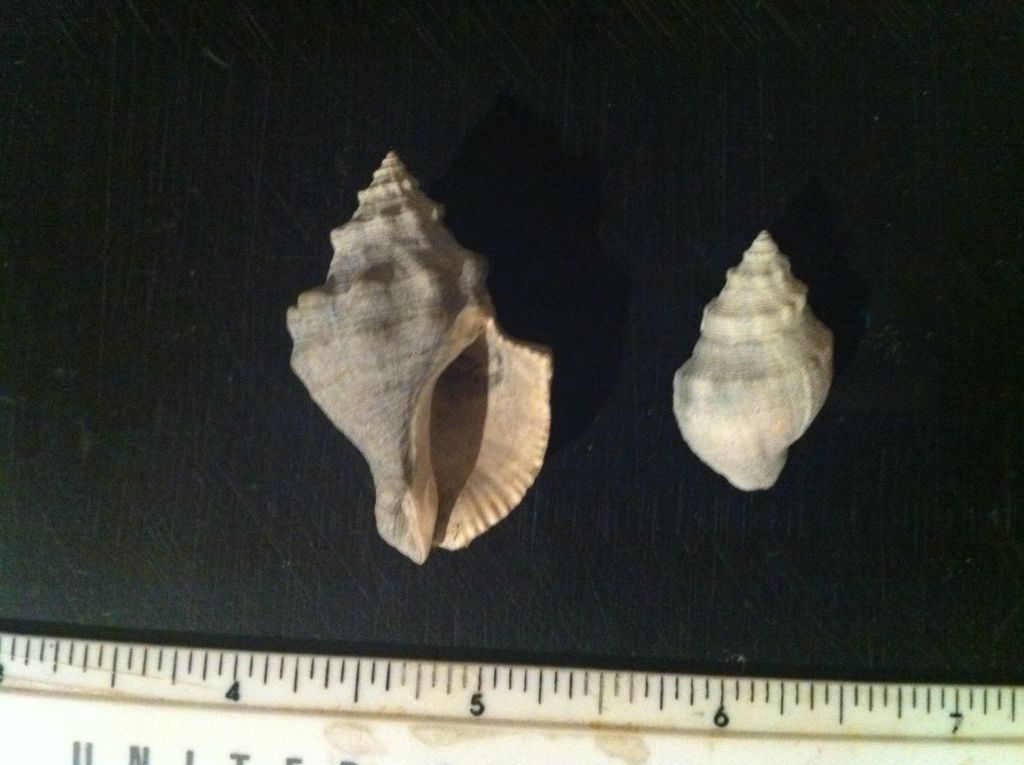 My wife and I have an agreement. I don’t drag her on fossil collecting trips and she doesn’t force me to go shopping. However when I first began collecting in the 80s, the young Mrs. R would accompany me on my excursions including my first trip to APAC. Perhaps the best find that she ever made was a partial mandible of the capybara Neochoerus dichorplax in Bed 4 sediments (fig. 2). It is an example of a fossil that tells a story specifically that the Isthmus of Panama was emergent and the land mammal exchange between North and South America began in the Late Pliocene. 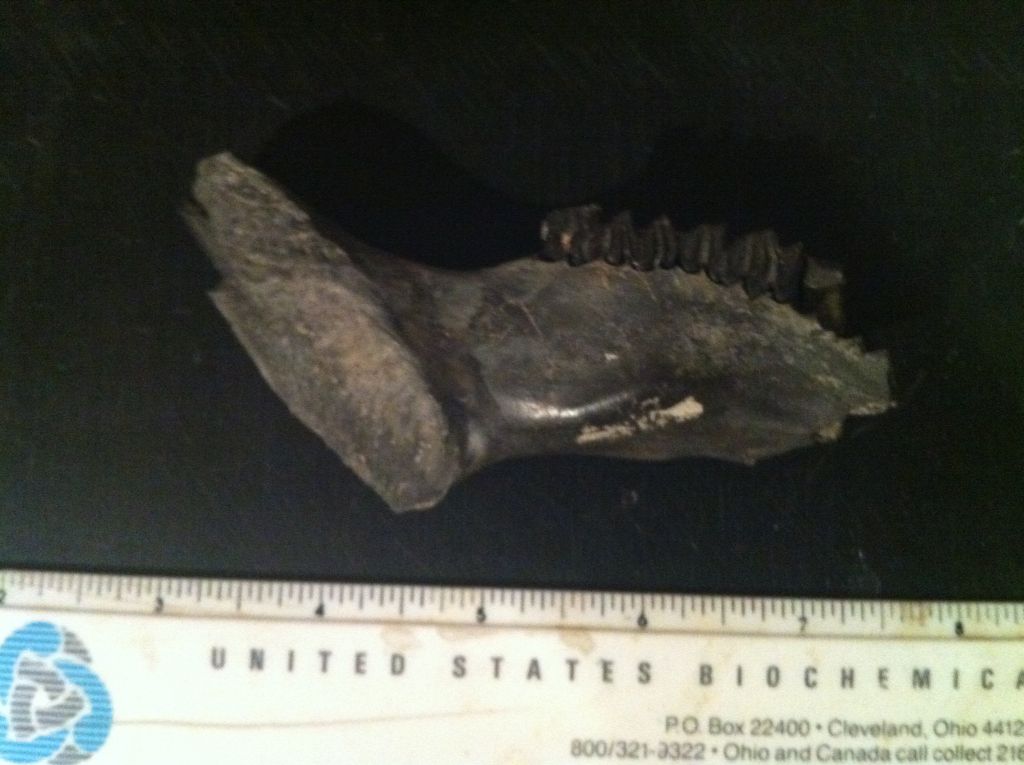 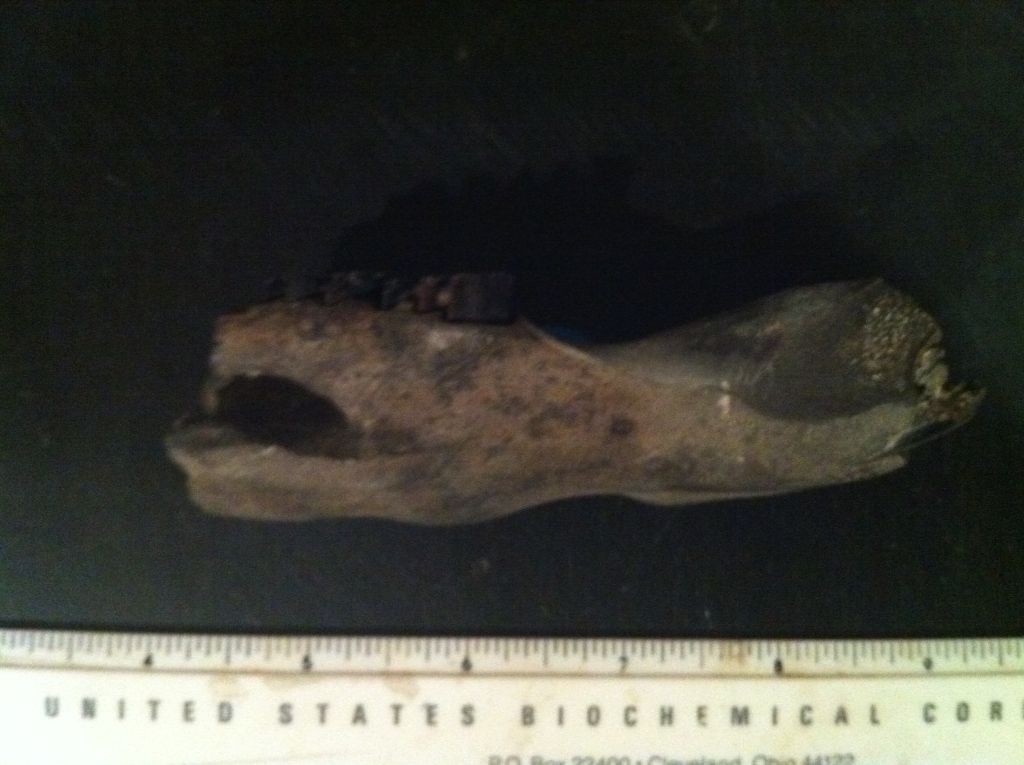 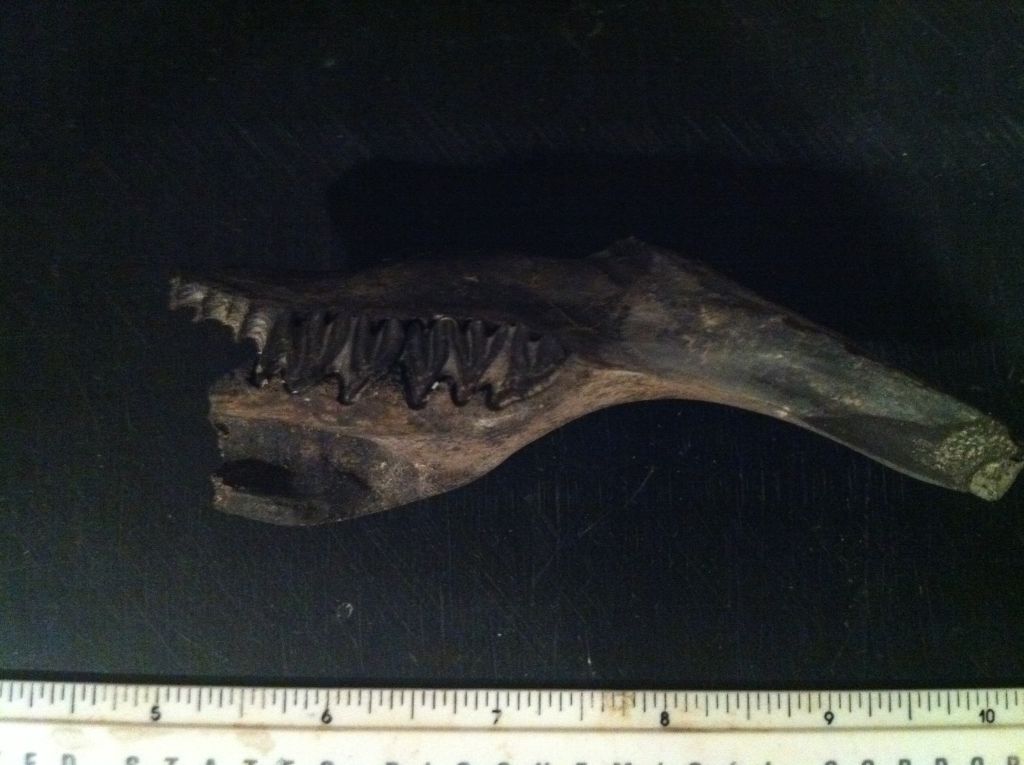 The uppermost layer at APAC, Bed 1 contained an entirely new shell fauna from the Lower Pleistocene Caloosahatchee Formation. Lower Pleistocene Calabrian aged deposits range from South Florida north to Virginia and have an interesting story to tell which I will be reporting on shortly.