Primary amongst the various indicators that define the Quaternary Period is the cyclic global cooling known as the Ice Ages. Although cyclic glaciation happened throughout the Cenozoic, the shear number of occurrences in the Pleistocene are notable with no less than 13 different events. As would be expected, the constant rise and fall of sea level controlled by the amount of water caught up by glaciers and the resulting changes in temperature and aridity would play havoc with biological communities, especially so with marine environments. By the end of the Pliocene, much of the molluscan fauna of the Upper Mid-Atlantic waters had already become extinct. The warmer Floridian waters weathered these climatic changes a little better, but the extinction rates for the Tamiami mollusks were still high. The old eastern United States embayments in which the Upper Pliocene Yorktown/Duplin/Jackson Bluff/Tamiami communities existed lay above sea level for several hundreds of thousands of years before the melting glaciers of the Early Pleistocene re-flooded the basins once more.

In my posts about the Upper Pliocene, I have made frequent references to stage names such as Piacenzian and Calabrian. These are chronostratigraphic units established by the International Commission on Stratigraphy (ICS) which allows geologists to temporally align deposits found around the world. For instance the Pinecrest Beds of Florida, the Zone 2 Yorktown Formation of Virginia, the Imperial Formation of California, and the Gurabo Formation of the Dominican Republic are all of the same age as the namesake deposits in Piacenza, Italy. Traditionally the Early Pleistocene Calabrian Stage followed the Piacenzian however the Gelasian Stage was established in 1998 based upon specific magnetostratigraphic boundaries and nanoplankton extinctions (Rio et. al., 1998). It marks the lowest stage of the Pleistocene overlying the Upper Pliocene Piacenzian and underlying the Middle Pleistocene Calabrian. Those formations deposited between 1.8 and 2.5 mya which in previous posts I attributed to the Calabarian (Caloosahatchee, Nashua, Waccamaw, and James City) now lie within the Gelasian Stage.

In the next few posts, I will be describing the Gelasian deposits found along the Atlantic and Gulf coastal plains. One of these, the Waccamaw Formation, I have already discussed (http://www.thefossilforum.com/index.php?/blog/101/entry-105-waccamaw-formation/). Those who are fortunate enough to have collected from the Waccamaw know of the incredibly rich shell beds containing not only mollusks but echinoids as well (fig. 1). Many of the Duplin mollusks became extinct prior to the end of the Pliocene however a survey of gastropods in the Lower Pleistocene Waccamaw shows an almost identical number of species. A principle of molluscan biology is that the warmer the water the higher is gastropod diversity. Therefore a return to the same abundance of gastropods early in the Pleistocene demonstrates that high extinction rates were accompanied by a high evolutionary origination rate probably due to the return of subtropical conditions in the Mid-Atlantic (Allmon et. al., 1993). 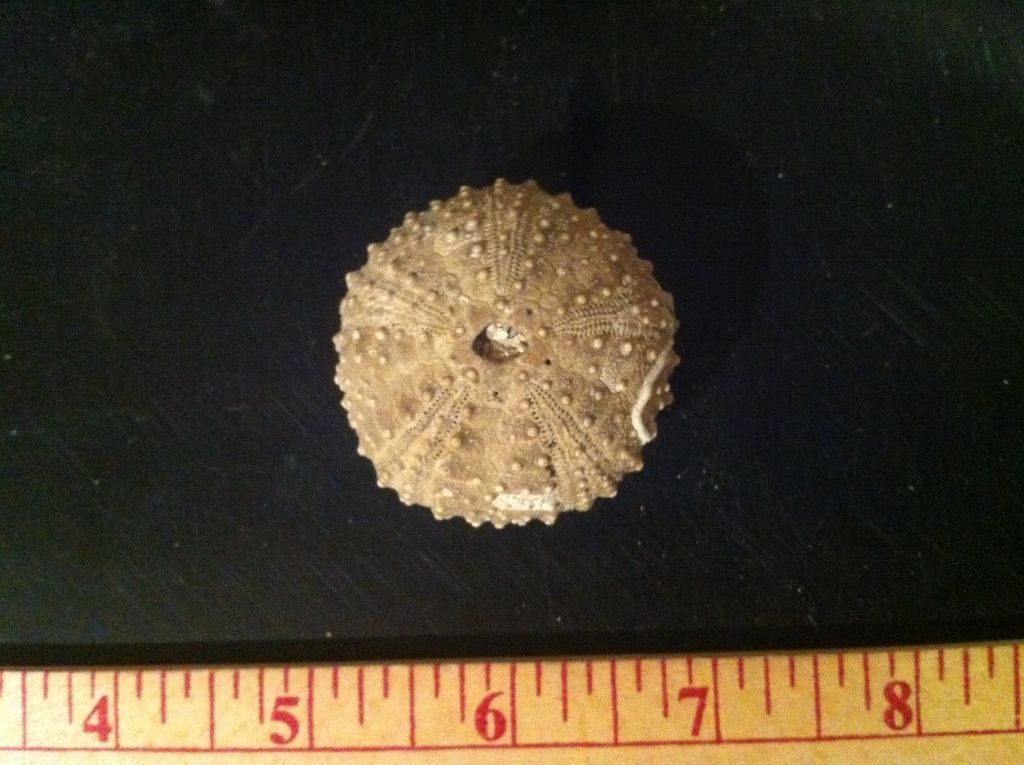 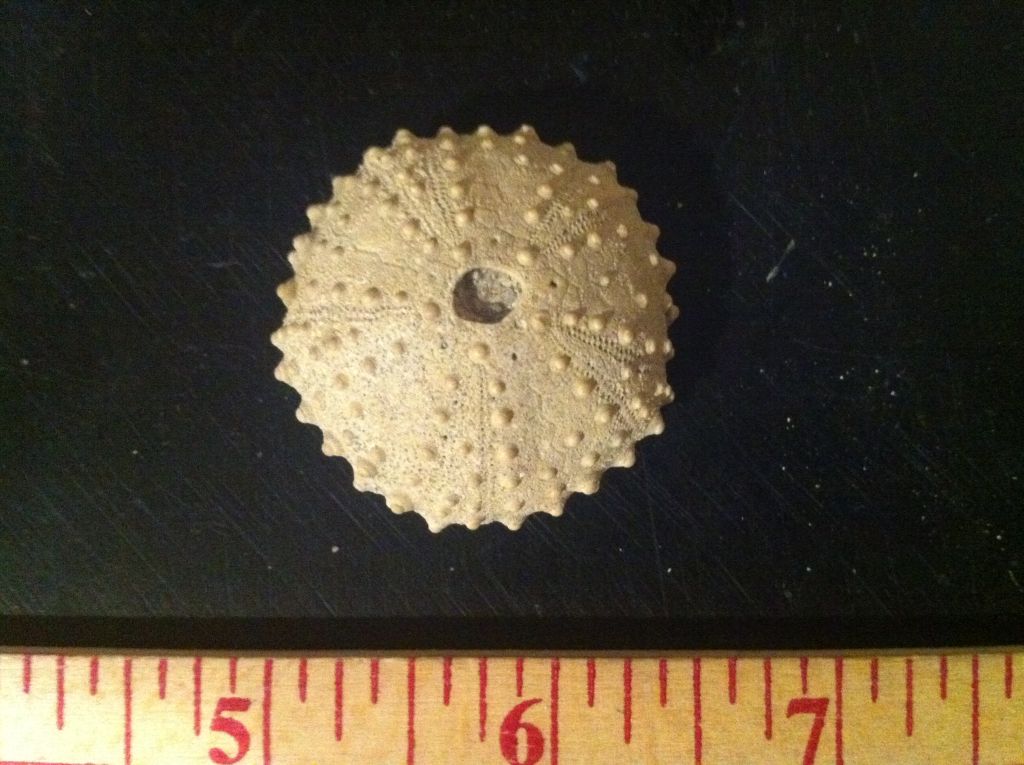 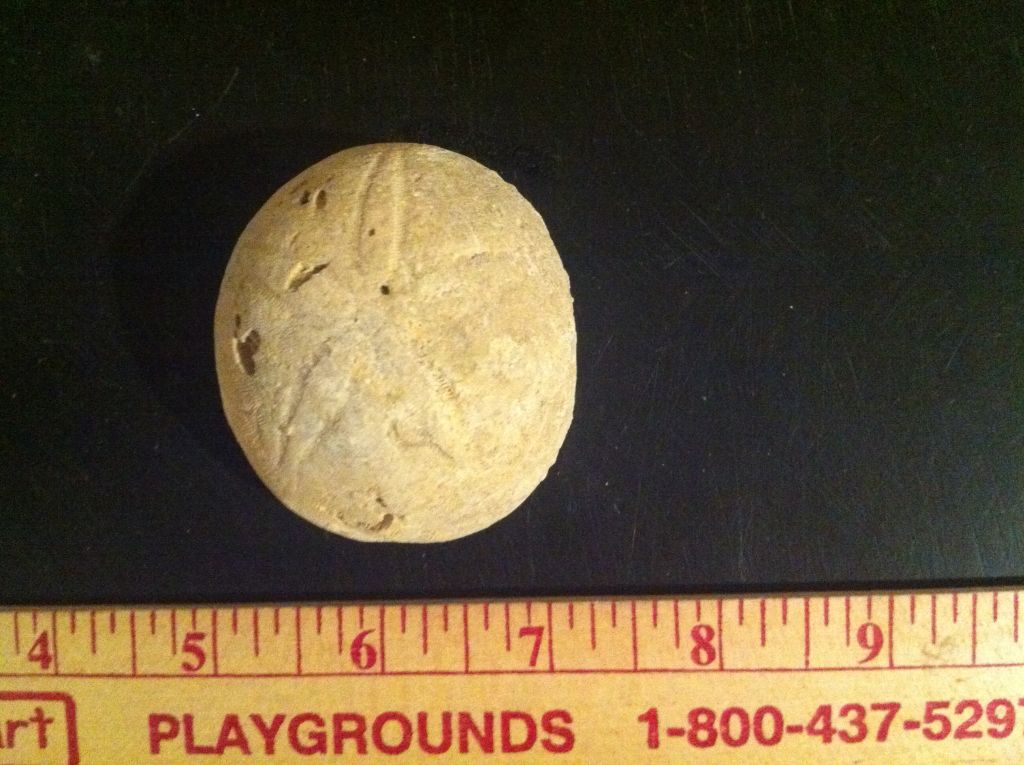 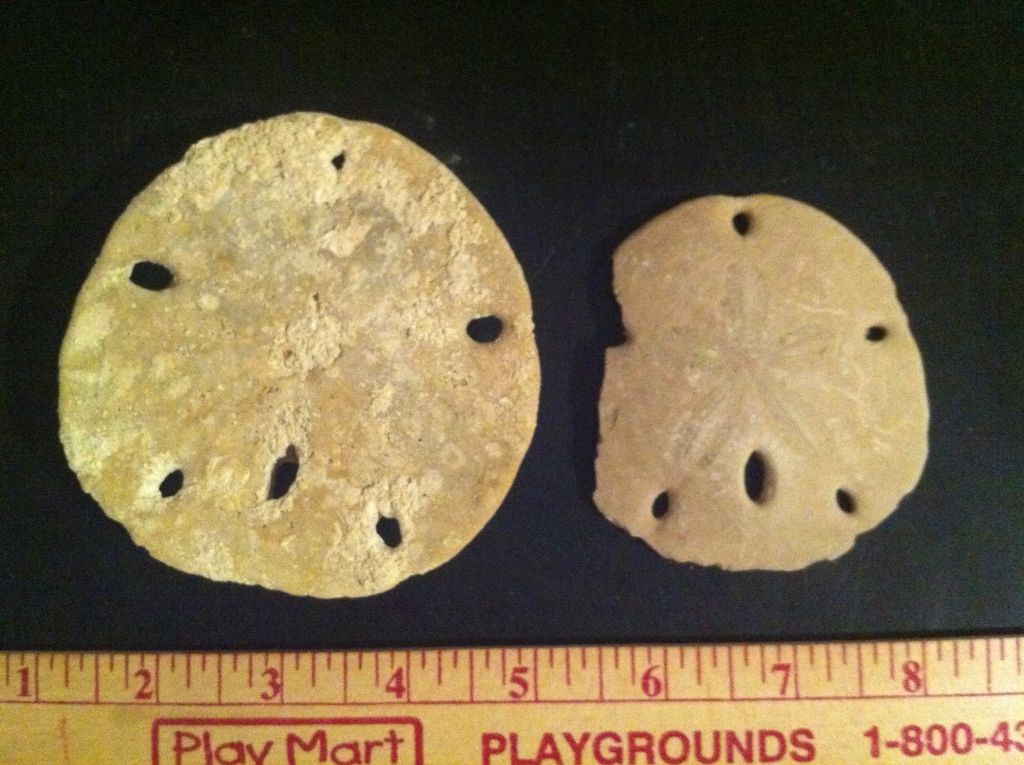 In my earlier posts I attached species lists containing only mollusks of a particular location, however I have to admit I liked the look of the total fauna list that I produced for the Piacenzian. As a result I am now posting the total fauna list in my collection from the Waccamaw Formation. Of course it is dominated by mollusks and if a comparison is made between this and my other Waccamaw lists, one will see some new species as well as some that are missing. This is attributed to refinements in my identifications in which the missing are identified as a variant or a different species altogether. Other than mollusks and echinoids other fossil groups are not well represented. Although common at some localities, only a single coral species, Septastrea crassa occurs in the Waccamaw. Vertebrates are also not very common. I have found only two sharks teeth in the Waccamaw and one Hemipristis serra might be redeposited as I could find only meager references as to its survival past the Pliocene.