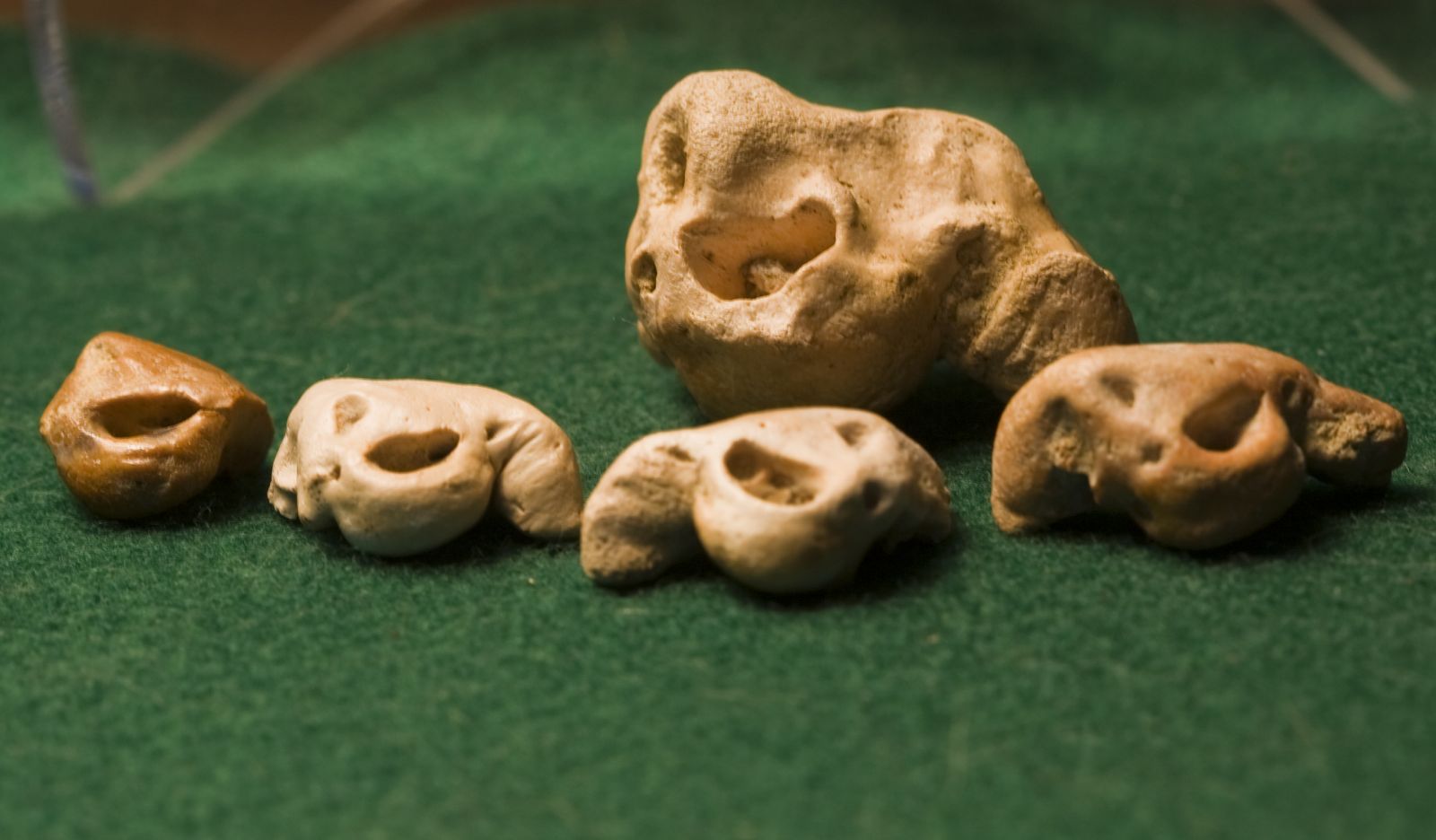 Album created by
RickCalif
Sharktooth Hill is located in the arid, rolling foothills near Bakersfield, California. It's one of the most productive Miocene bone layers in the world. Fossils of various Sharks..Cosompolitodus Hastalis & Planus, Carcharocles megalodon,Galeocerdo Aduncus,Squalus Occidentalis to name a few...rays,fish and various mammals are some of the items that can be unearthed there as well as a mortality shell layer on the south side of the Kern River...there is even a makeshift cross in the Ant Hill area where someone lost their life digging for the prized sharks teeth...more than one person has been caught in an overburden collapse.It is, and can be dangerous..I was buried before through a freak collapse of the hill side..When starting to dig it's so important to remove the overburden FIRST....sometimes this takes longer than actually digging for teeth...but it will save your life!
The layer is composed of the Round Mountain Silt Formation which in turn is part of the Temblor Formation. The bonebed is approximately 15.97 - 13.65 million years old.The age of the bonebed has been extended to 18 m.y.o.range. This can be found in the East Quarry area of the Ernst Property. Active collecting has gone on since the late 1800's. On the south side of the Kern River, Ant Hill, Hang Glider, Sheep Hill, have all been productive sites to collect from..many of the "fire zone teeth" have come from this side of the river. This area though IS PRIVATE PROPERTY so I'd advised contact be made to dig there....Recently on the north side of the Kern River Rob Ernst and Mary Ernst opened up their property to collecting. The dig areas are made up of Slow Curve & the East & West Quarries as well as Snakepit.
Sean and Lisa Tohill own the 85 acre Whale Quarry that was once part of the Ernst property. This site is off limits to collecting. The collecting layer is roughly from 6 to 18 inches in depth..it can range from a hard compacted area of gypsum composition to a easy to dig in loose sandy matrix. It wasn't a sudden die off that makes up this bone layer..it was just an area that had remained sediment free for ages and remains accumulated over time.

One of the best websites that give great info can be found here:
http://inyo.coffeecup.com/site/sb/sharkbonebed.html 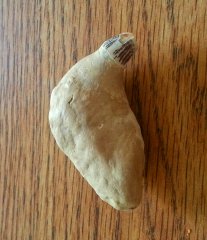 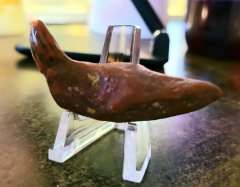 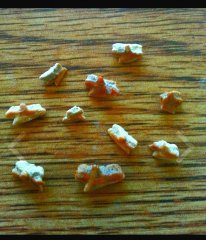 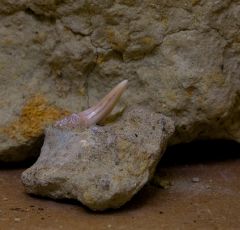 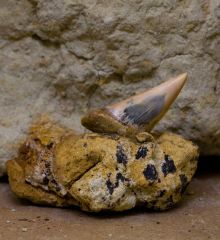 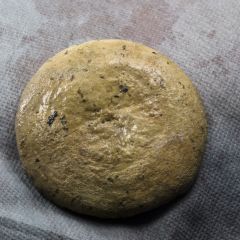 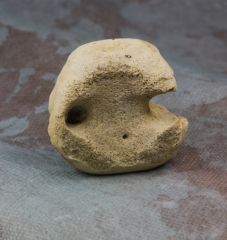 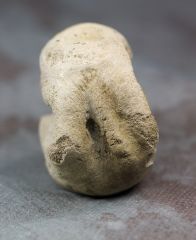 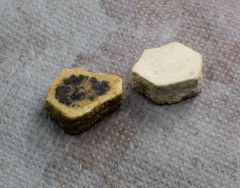 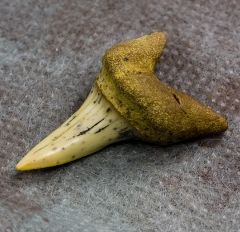 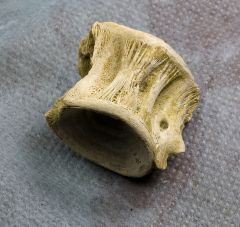 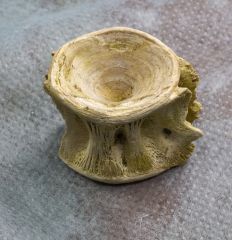 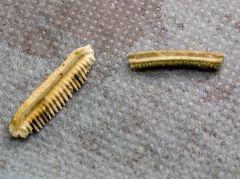 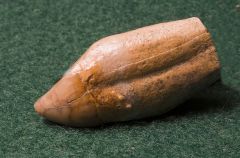 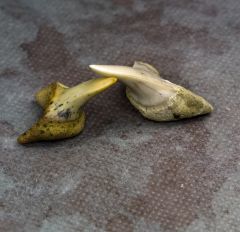 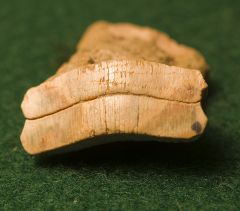 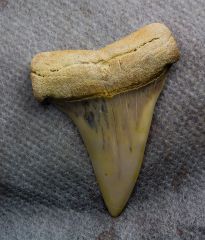 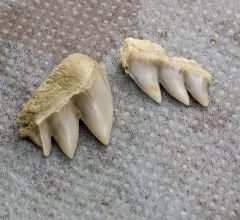 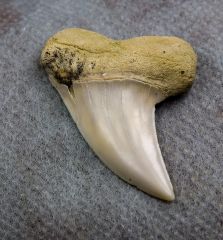 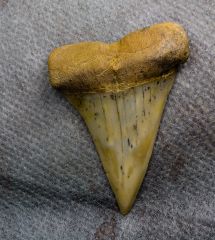 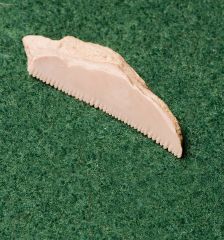 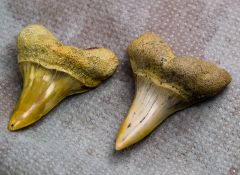 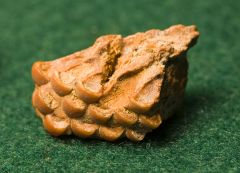 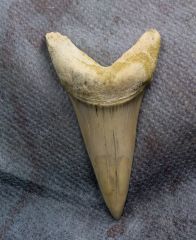 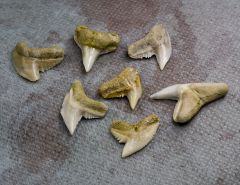