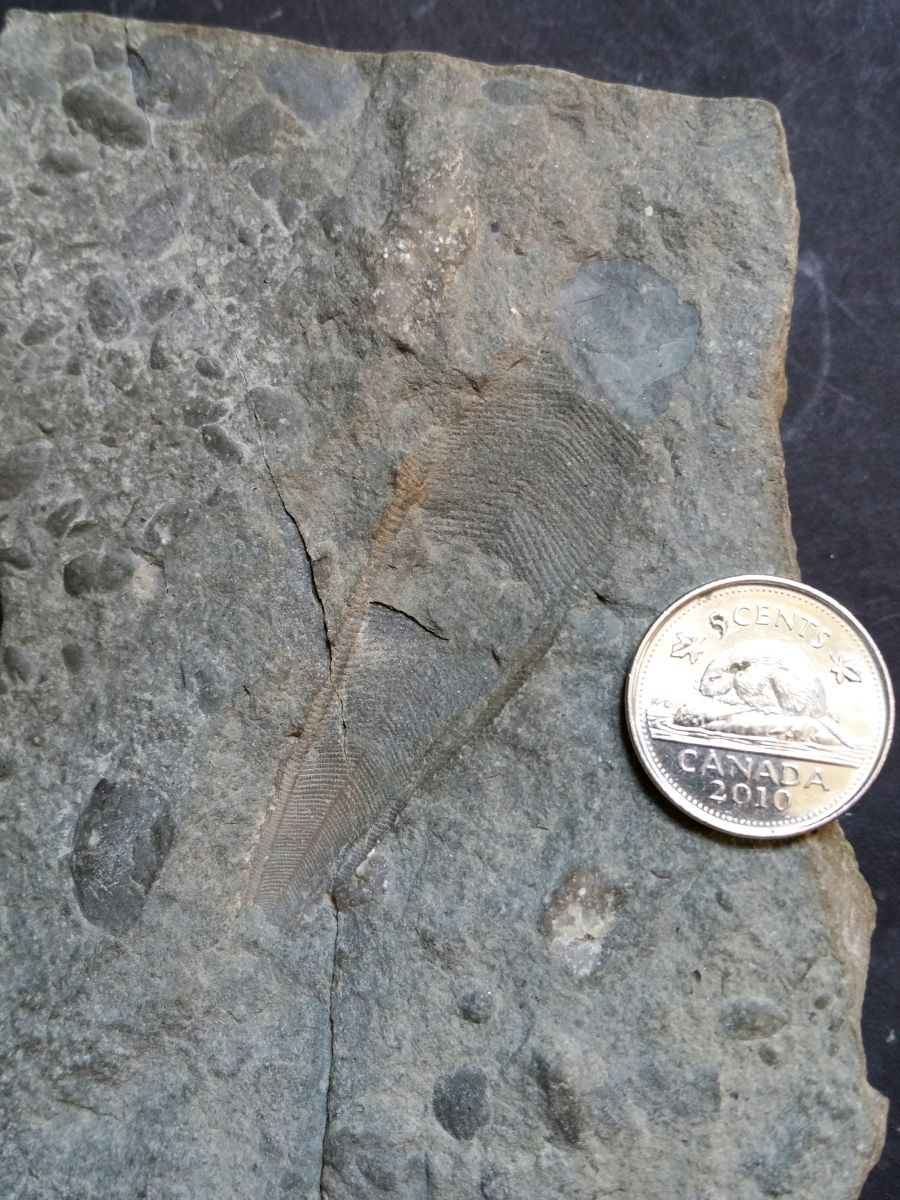 Fossils I have found here in Toronto belonging mostly to the Georgian Bay Formation, late Ordovician. Most of these come from Mimico creek but some come from other creeks/rivers of Toronto as well such as the Humber River. Currently the Georgian Bay formation is divided into the Lower and Upper Members, with the Lower Member being exposed in Toronto. The Lower Member is well known not only for its fossils but also its abundant and diverse ichnofossils. 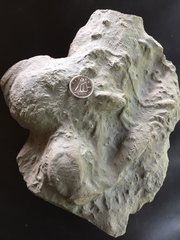 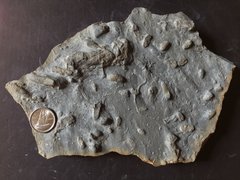 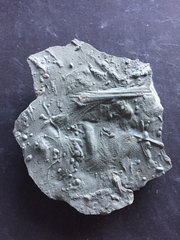 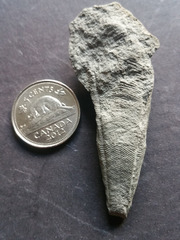 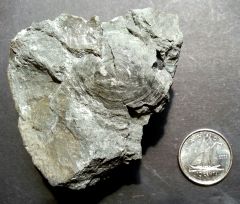 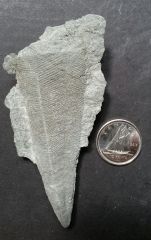 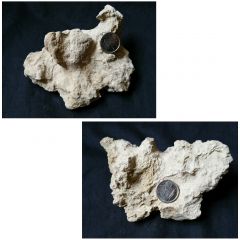 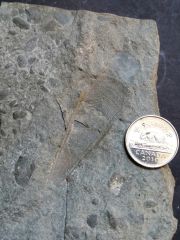 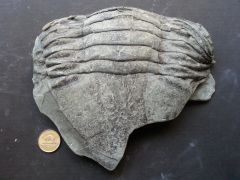 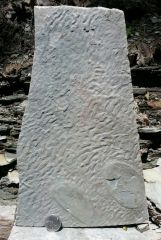 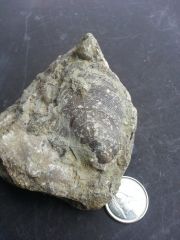 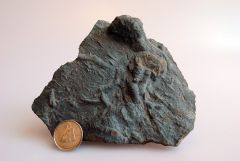 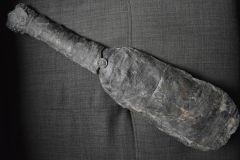 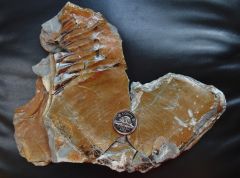 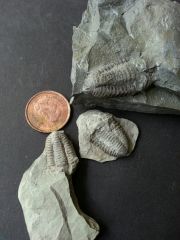 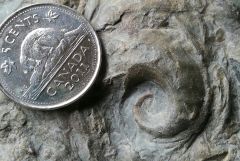 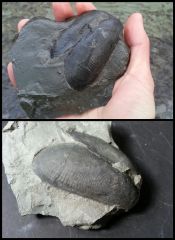 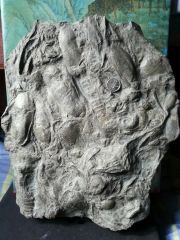 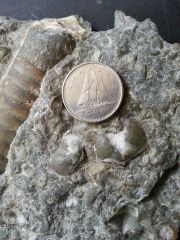 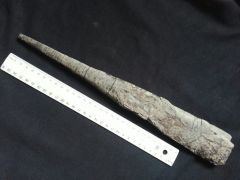 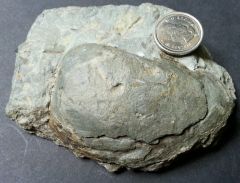 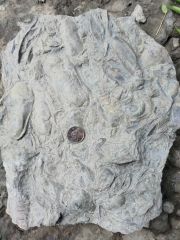 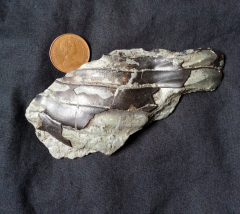 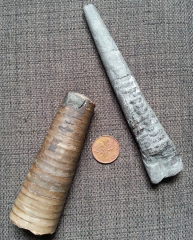 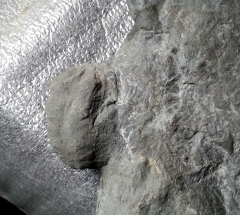