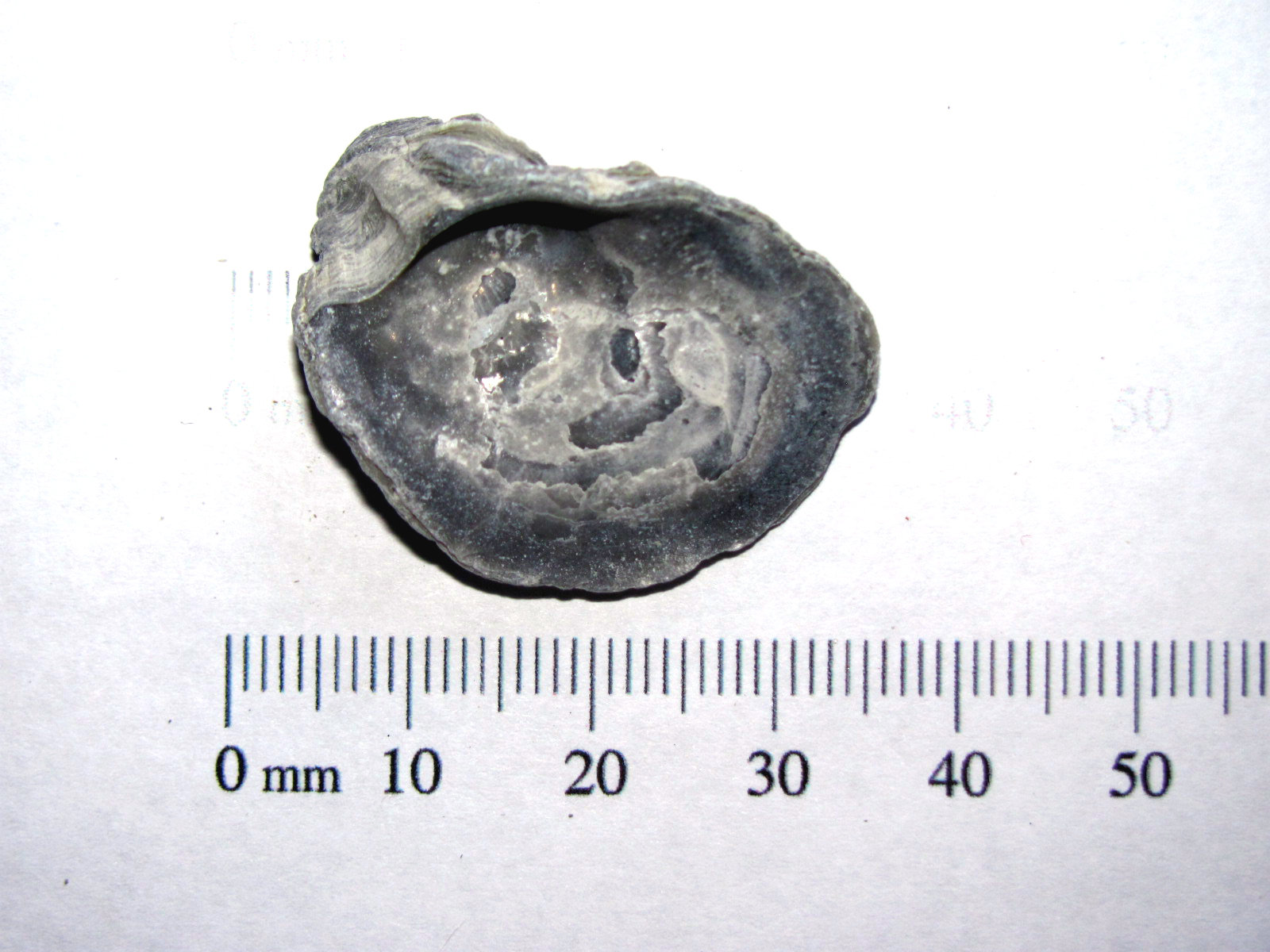 Ostrea compressirorostra Bivalve
SITE LOCATION: Yorktown Formation, Aurora, Beaufort Co., North Carolina, USA
TIME PERIOD: Pliocene age (5.333 million to 2.58 million years ago)
Data: Ostrea is a genus of edible oysters, marine bivalve mollusks in the family Ostreidae, the oysters. This genus is very ancient. It is known in the fossil records from the Permian to the Quaternary (age range: from 259 to 0.0 million years ago). Fossil shells of these molluscs can be found all over the world. Genus Ostrea includes about 150 extinct species. Ostrea compressirostra is a species of prehistoric saltwater oyster, a fossil that is found in the Eastern United States.
Kingdom: Animalia
Phylum: Mollusca
Class: Bivalvia
Order: Ostreoida
Family: Ostreidae
Genus: †Ostrea
Species: †compressirorostra